To Rent or Buy in Retirement? Here Are the Pros, Cons, and Considerations 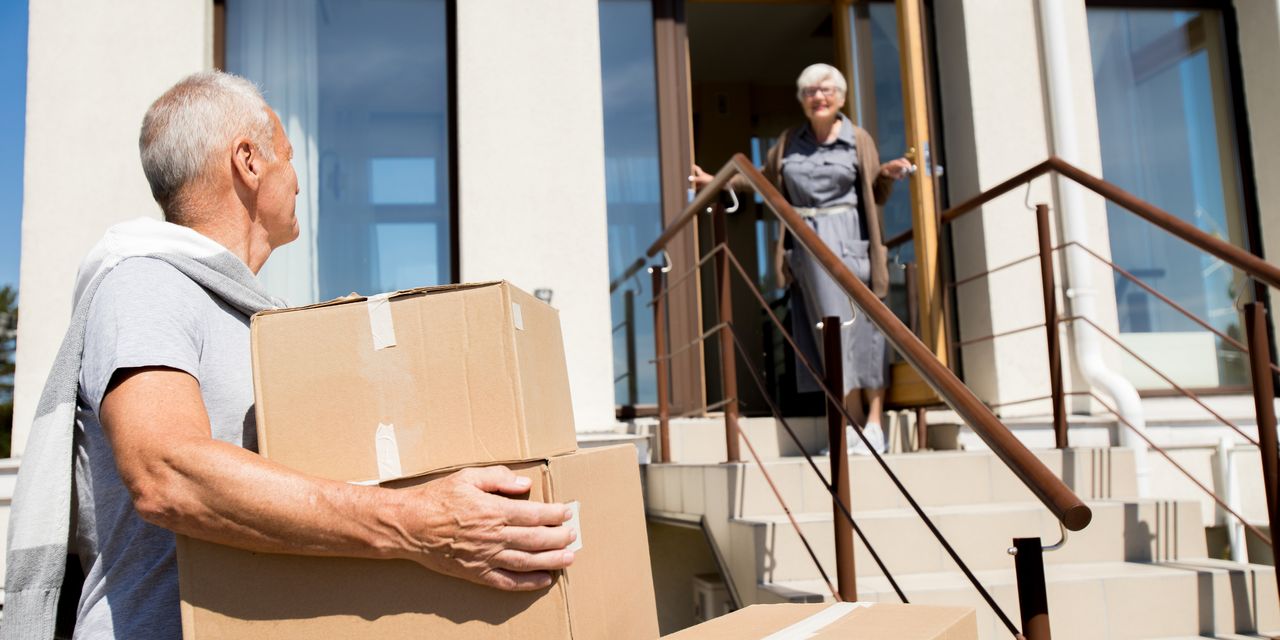 
Many older Americans discount the idea of renting because they’ve been taught from an early age that it amounts to throwing money out the window. But that’s not always the case, financial advisors say, especially during retirement when there’s often more need for flexibility.

Even if the financials are equal, there are location, lifestyle, and other considerations to weigh. In retirement, this often includes whether to downsize to a new home or condo or move to a rental property. But how do you decide whether to rent or buy?

Why Rent vs. Buy?

You won’t owe property taxes, or have to deal with mowing the lawn, shoveling the snow or pool care, says Matthew Schwartz, a certified financial planner with Great Waters Financial in Minneapolis. You’re also not tied down to the property and don’t have to worry about market booms and busts, he says.

From a cash-flow perspective, there also can be advantages to renting—even though rental costs can increase yearly. Generally any increase pales in comparison to routine home repair costs and property tax boosts, Schwartz says.

On the other hand, owning a home can be desirable if leaving an asset to your heirs is a priority. What’s more, he says, you won’t have to deal with a landlord and you can make changes to your living space as you wish.

When the finances are relatively similar, Schwartz says he tries to encourage clients to lead with what’s best for their life. They shouldn’t put themselves in a position where they could run out of money, he says. But if they spend a little more to allow for the lifestyle they desire, “that’s what all the hard work was for,” he says.

Before deciding which option is best, you’ll need to understand your current costs, including property taxes, mortgage, and home repairs. You’ll also want to understand your projected costs under different scenarios. For example, what would the costs be if you bought something new versus renting? Will your property taxes be more or less in the new venue?  If you go into a condo situation, what will the dues be? Might there be other assessments?  How much upkeep might be needed in the new property? What will the moving costs be? And how long do you expect to stay in the new home?

If you’re planning to be in a place only for a few years, you may not be able to make up the moving costs, broker fees, mortgage closing costs, and other expenses if you purchase. You can amortize these costs over 20 years to make them minimal, but if you’re talking 5 to 10 years, it can make it less financially conducive, says Daniel Milan, managing partner of Cornerstone Financial Services in Birmingham, Mich. If you’re not confident you’re going to be somewhere for at least five years, renting generally makes more sense, Milan says.

“They’ve been told their entire lifetime that renting means throwing away money,” Milan says, but “I don’t think that applies once you’re moving into a new phase of life that’s typically shorter-term.”

Your analysis should also take into account where you’re moving. Many seniors move out of state to live closer to their children or grandchildren, and renting can be a good way to test the waters.

Milan offers the example of a client who moved from the West Coast to the East Coast and after a year decided he was unhappy in his new location. “If he had bought, he most likely would have been underwater based on all the costs associated with buying. Because he didn’t make that decision to buy right away…he has the flexibility, without putting himself into a hole, to move down South where he will be happier,” Milan says.

When clients in this situation express reservations about renting, Zev Fried, managing director at JSF Financial in Los Angeles, explains that they can invest the proceeds from the home sale and potentially realize gains over time, mitigating concerns they are wasting money. Whereas, if they buy a home, plunk down all that money and change their mind within the first three to five years, the losses could be greater, he says.

That’s not to say buying a property won’t be the optimum choice for some seniors. Fried offers an example of clients in Florida who sold their older, two-story home and moved to a newly built home about 30 minutes away. Though the new home cost slightly more in terms of taxes, they could afford to purchase the new property without a mortgage. They also determined home-repair costs would decline and that they could likely live there longer because of the more ideal layout. By staying relatively close to their old home, the couple didn’t have to change their doctors or revamp their social life, which made the purchase even more desirable.