Think Social Security Will Run Out on You in Retirement? Make This Important Move Today 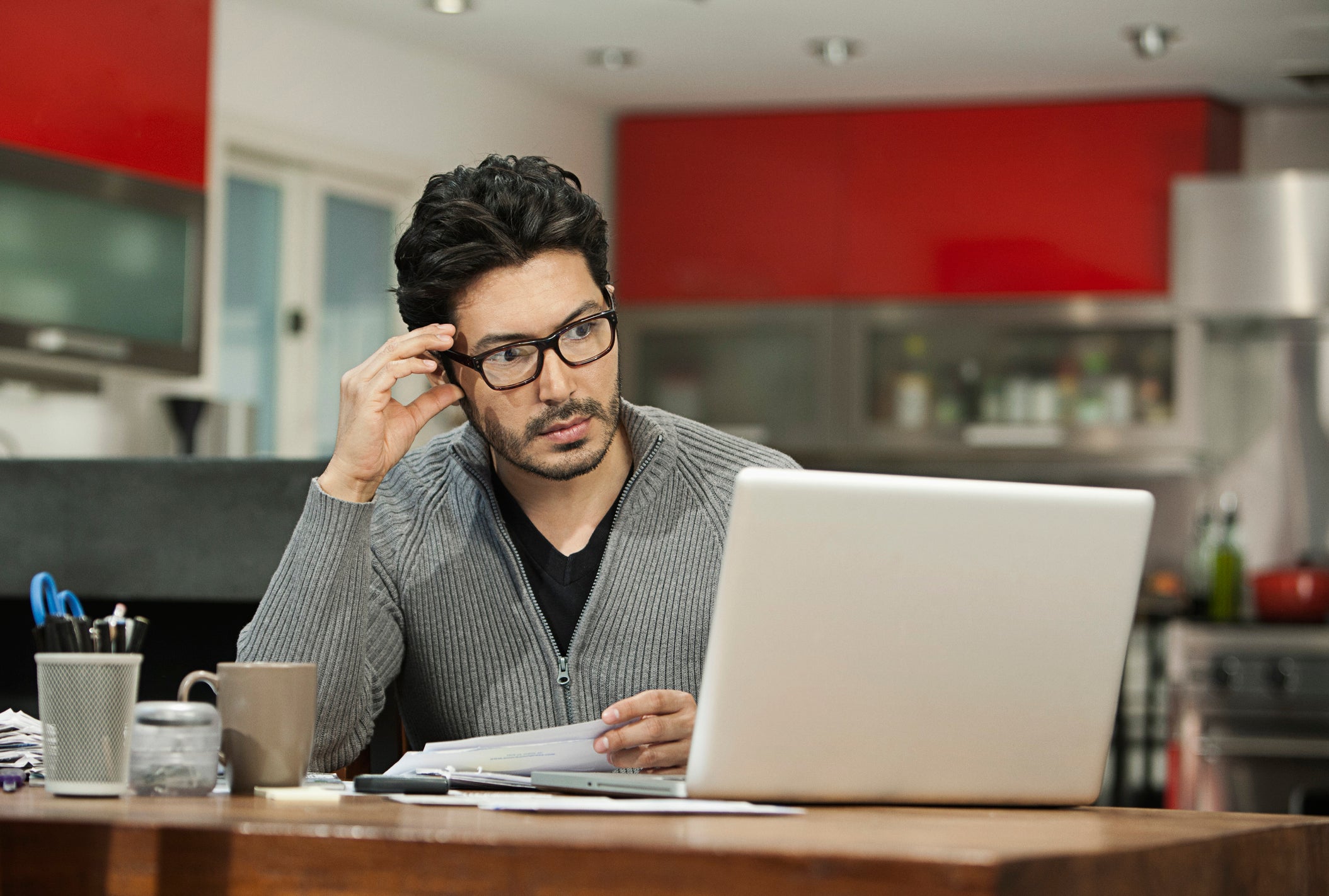 One thing that scares many workers today is the idea of not having any income from Social Security to fall back on during retirement. Now the good news is that the program is not, in fact, in danger of going bankrupt. And that means you can expect some amount of money from Social Security, even if you’re not set to retire for many years.

But the news isn’t all rosy. In the coming years, Social Security will owe more money in benefits than it’s expected to collect via payroll tax revenue, which is its primary revenue source. The reason is that the pace of baby boomers exiting the workforce is expected to exceed the number of people entering it.

Social Security can dip into its trust funds to keep up with scheduled benefits for several years under such a scenario. But once those trust funds run dry, which could happen in a little more than a decade, benefit cuts may be on the table. So while there’s no need to worry about getting no money from Social Security later in life, you should absolutely brace for a smaller benefit. 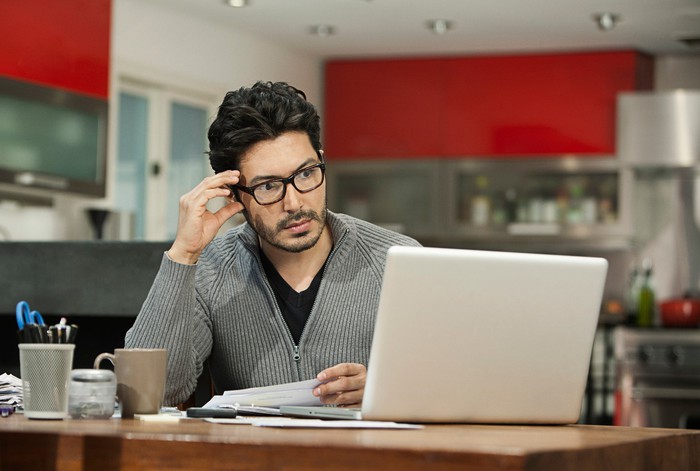 If you’re planning to rely on Social Security as your primary source of retirement income, a smaller benefit could spell financial ruin. Luckily, there’s a good way to avoid having that happen.

We don’t quite know what the future holds for Social Security, and so rather than subject yourself to a world of financial stress in retirement, a much better bet is to save for your senior years by yourself. If you have access to a 401(k) plan at work, that’ll do the trick. Otherwise, you can open an IRA online or at a local financial institution.

Of course, signing up for a retirement plan alone won’t do you much good. You’ll actually need to contribute money to that plan — consistently. But if you do, and you invest your savings wisely, you might amass enough of a nest egg so as to not have to worry about Social Security at all.

Say you’re 30 years old and you think you’ll retire at age 67. That gives you 37 years to build savings.

Entering retirement with that much money will make it so that Social Security matters a lot less. And that’s a good way to avoid a world of financial stress.

While there’s no need to worry about collecting nothing from Social Security, benefit cuts are indeed a reality. Save and invest accordingly, and you won’t need to suffer during retirement due to circumstances outside your control.