Rather than ‘from’ a job or career, we should retire ‘to’ something | Columnists 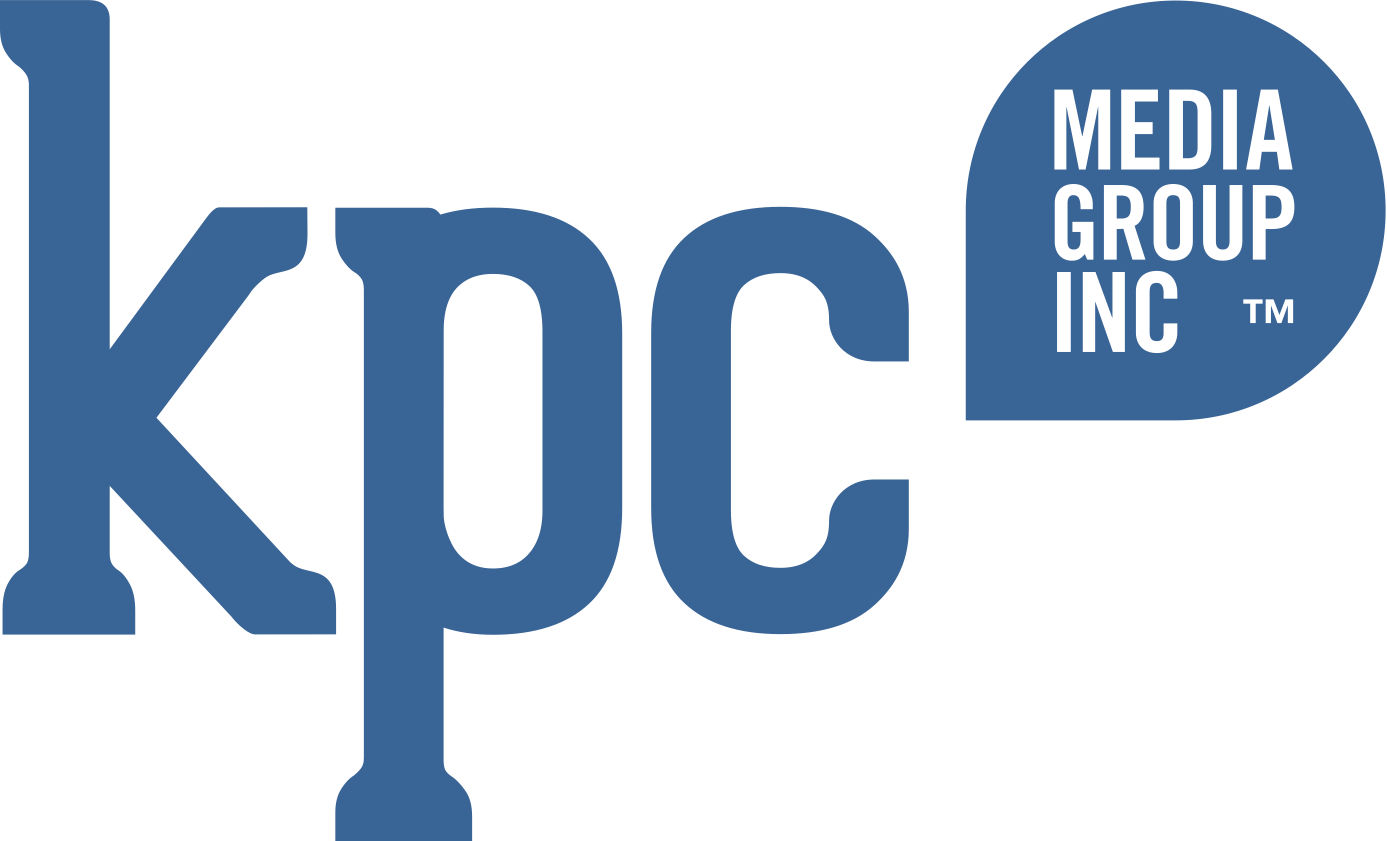 On the day I am writing this, I have become 69 years old. That is to say, today is my birthday.

It is impossible for everyone my age to avoid thinking about the fact that we are closer to the end than we are to the beginning of life. It is not a morbid thought. It is just mortality reality.

Since nobody has been able to reverse the time-space continuum, the only way to avoid getting older is to die, which seems like a drastic remedy. Perhaps a less drastic topic would be retirement.

For many folks, retirement can be a mixed blessing. Having more leisure time can spark new interests and hobbies and bring a reduction in mental and physical stress. For others, getting older may trigger worries about money and a whole host of health concerns.

So, I revisited a study from a few years ago from the National Bureau of Economic Research asking, “Does Retirement Improve Health and Life Satisfaction?”

The answer is generally yes. Retirement can offer real and measurable value in terms of positive outlook and health.

The most surprising findings were the positive long-run effects both in happiness and in more objective health measures. While the impact on life satisfaction occurs within the first four years of retirement, many of the improvements in health show up four or more years later, consistent with the idea that health effects evolve slowly. They found little evidence that retirement influences health care utilization.

Most studies find that life events only have temporary effects on happiness, which returns to a baseline level shortly after something positive happens. However, retirement is not so much a life event as it is a lifestyle change.

Past studies have not found effects of retirement on health. By looking at longer term patterns, the researchers were able to uncover significant effects since health typically changes slowly over time.

The results are based on the Health and Retirement Survey, which collects data to be a representative cross-section of people in the U.S. They only analyzed individuals who had reported working for the previous 20 years so their results represent this group. They considered whether there were differences across gender, race, education, type of job and marital status. The results were pretty consistent across all these different groups.

As Americans face longer and more extended life expectancies, they also can expect to have longer retirements. However, the study did not find that retirement drove people to use more health care services. Nor did it find that the use of these services by new retirees would likely drive up costs for public health care systems.

The research was conducted as part of an effort to guide policymakers on legislation that could extend the time that people spend working and delay their Social Security and Medicare benefits.

The thought was that if retirement worsens health and causes increased health care use, then policies that delay retirement might improve Medicare’s finances and make individuals better off. However, since retirement appears to improve health, policies that promote delayed retirement to shore up the fiscal budget may have hidden monetary costs and negative effects on individuals.

By using more recent data and studying changes in health outcomes, the study noticed improvements in long-term health outcomes that had not been found in past studies. In fact, this was the first paper to discover positive long-term effects in measurable health outcomes for U.S. retirees.

Personally, I have always found that it is better to go toward things rather than away from them. I have treated a number of patients for depression that seemed to be directly related to leaving a job without any clear idea of what their next step should be. Therefore, I have recommended that rather than retiring “from” a job or career, we should retire “to” something.

When someone asks what we will do after we retire, we should have plans for doing all those things we want to do, replacing the things we have needed to do to earn a living.

That brings me to the underlying reason I wrote this particular column on my 69th birthday. I need your help to decide whether to continue writing this weekly column.

I enjoy writing it. But I am not sure this is of value to anyone but me. So, if you have read all the way to the end of this column and would like to read more from me, let me know by email or the Dr. Terry Gaff Facebook page.

Thanks for your help.