The Warthog and the senator: The politics of retiring a warplane 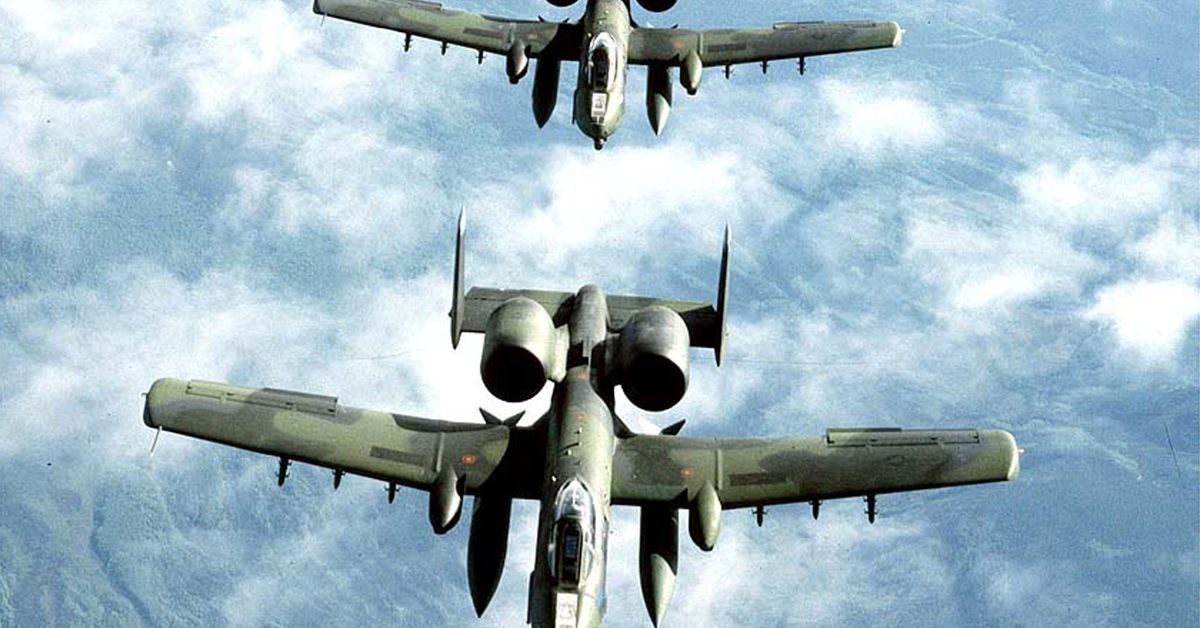 WASHINGTON, July 16 (Reuters) – The U.S. Air Force is desperate to get rid of some of its fleet of expensive, slow and outdated A-10 Warthog airplanes, but politicians have blocked the move, aiming to keep the local dollars flowing.

President Joe Biden wants to retire dozens of the 40-year-old warplanes to free up funding to modernize the military. But within weeks of the release of his proposed defense budget, Democrats drafted a law to keep the planes, many of which are based in Arizona, where Senator Mark Kelly is up for re-election in 2022.

The negotiations over the A-10, which the Air Force has wanted to retire for more than two decades, show the extensive measures Democrats will take to protect their slim majority in the Senate.

Having military aircraft based in a constituency brings enormous economic benefit. The A-10 fleet at Davis-Monthan Air Force Base in Tucson has been viewed as vital to the base, which contributes about $3 billion to the local economy and is among the region’s top employers, former Tucson Mayor Thomas Volgy said.

Kelly wrote to the Senate Appropriations Committee on July 9 to request $272 million “to restore all funding to the A-10 program” in fiscal 2022 and $615 million to buy new wings to rewing the portion of the A-10 fleet that had been earmarked for retirement.

He also spoke to Democratic Senator Jack Reed, the chairman of the Senate Armed Services Committee, who in turn prohibited any A-10 retirements in his draft of the 2022 National Defense Authorization Act, annual legislation that sets defense policy, two sources familiar with the matter told Reuters.

The NDAA is a long way from becoming law, but items added by the chairman in the draft are difficult to strike, or weaken with an amendment.

Democrats hold a tenuous majority in the 50-50 Senate thanks to Vice President Kamala Harris’ tie-breaking vote, meaning they cannot afford to lose even one seat in the chamber.

Kelly faces up to seven potential Republican competitors in the race to keep his seat. Mothballing about a fifth of the A-10 fleet would be a significant symbolic blow that local officials fear would foreshadow a longer-term plan to eliminate the planes completely – and could weaken Kelly’s candidacy.

“We all know that the A-10 had been on the chopping block for some time. It has taken a Herculean effort by elected officials to keep the A-10 in the Air Force’s inventory,” Volgy said.

Kelly opposes “retiring A-10s without a suitable replacement to carry out the close air support mission that is critical to our national security and protecting American troops,” a spokesperson told Reuters.

The A-10 has been on the chopping block for many years because it is old – it was first deployed in 1976 – and because it competes with attack helicopters for the best way to provide air support to frontline troops.

While the Air Force plans to install a larger contingent of military personnel at the base once the A-10s are retired – eclipsing the economic fallout from mothballing the planes – Kelly could be blamed for letting some planes go under his watch.

Kelly is seen as among the most vulnerable Senate Democrats up for re-election in 2022, along with Georgia’s Raphael Warnock.

The former astronaut and husband of gun-control activist Gabrielle Giffords defeated Republican Senator Martha McSally in a special election last November. But he is up for re-election next year because he is finishing the term of the late Republican Senator John McCain, who also supported retaining the A-10 fleet before he died in 2018.

modernization projects like the development of hypersonic weapons. At the same time, Air Force Lieutenant General David Nahom said at a House of Representatives hearing this week that if the number of A-10s is not reduced this year, the Air Force will face a shortage of mechanics for newer planes.

Volgy, currently a University of Arizona professor, said the question is not just about the A-10, “but making sure Davis-Monthan will remain stable.”

Reporting by Mike Stone in Washington; Editing by Chris Sanders and Dan Grebler