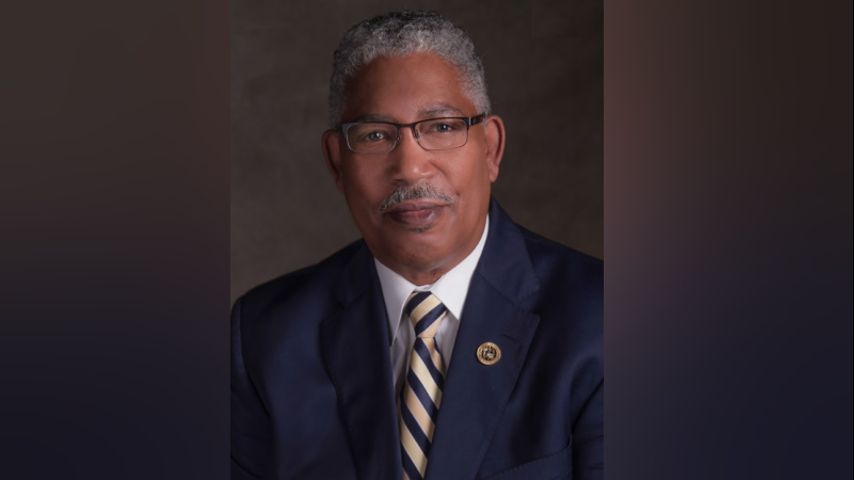 BATON ROUGE – Southern University’s President-Chancellor announced Friday that he will be retiring in the Fall of 2022.

Belton became the university’s first president-chancellor when the Southern University System Board of Supervisors combined the roles in 2015.

Under his leadership, a number of programs and initiatives were implemented to increase efficiency and boost enrollment.

In addition to this, he led the university as it became one of two institutions in Louisiana to be awarded a license to grow medical marijuana.

The university says that in the last four years, Southern University Baton Rouge’s retention and graduation rates have evolved with the enrollment of first-time freshman increasing by an average of 15 percent. The university also says that resources to support campus enhancements have grown by 220 percent.

Belton expressed appreciation for the university and the opportunity to work in behalf of its students, faculty, and staff in a variety of roles.

He said, “By 2022, I will have served as a chief executive officer for more than 21 years, the first 14 years as chancellor of Southern University Shreveport and then, for seven years as president-chancellor for the System and SUBR. This also will mark 35 years of service with the University. Over the course of my tenure, I have had the great fortune to work with some exceptionally talented colleagues. Together, I believe our work has enabled us to position the University in a manner that it will continue to be seen as a premier institution within the higher education community.”

A native of Shreveport, Belton graduated from SUSLA and continued his studies at Southern University A&M College where he graduated first in his class.

Belton is a tenured professor of psychology.