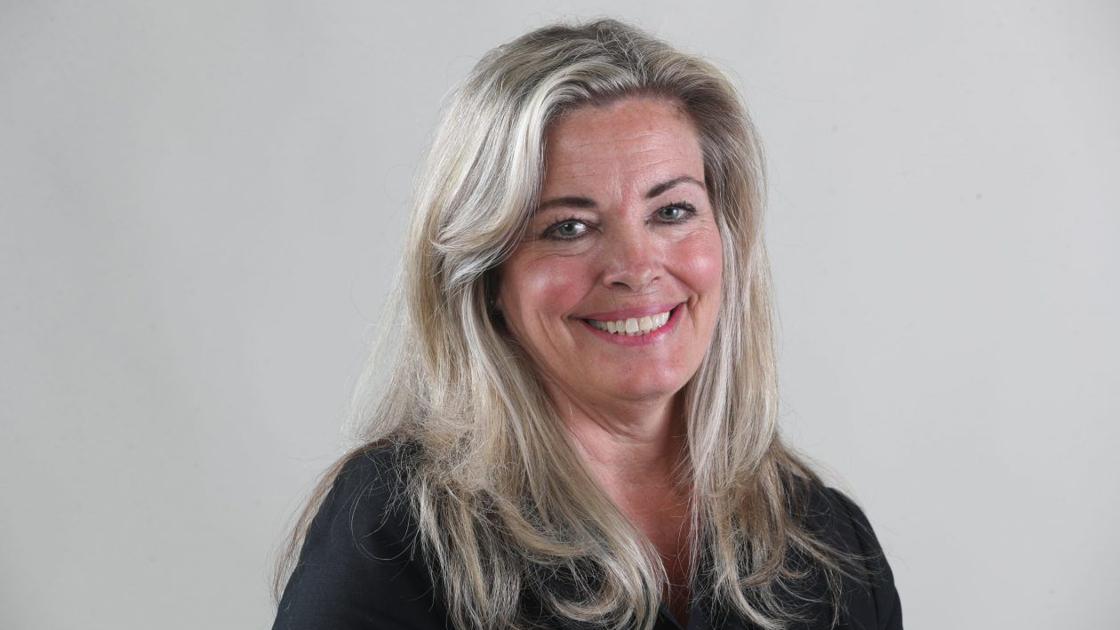 Erie County Comptroller Stefan Mychajliw, a Republican who never misses a chance to criticize a Democrat, called Chimera’s situation an example of a “corrupt, double-dipping system.”

In reality, double dipping would be if Chimera could collect her teacher’s pension and a pension from the Legislature after leaving that body, but state law prohibits that. Chimera was advised by state pension administrators to make use of the loophole by resigning from the Legislature and she was fully transparent in her resignation letter.

Chimera would not have faced such a quandary if her new job was with a private employer that did not do business with New York State. In that scenario there would be no restrictions on her earnings while she continued to collect her teaching pension.

The News’ story pointed out that a Republican member of the Chautauqua County Legislature made a similar move to collect his state pension after retiring from his job as an aide in the State Senate. Kevin Muldowney resigned in February of last year, then was reappointed to the same job the next month. He also needed to temporarily resign from his job as a part-time assessor for the Town of Pomfret. Muldowney won re-election to the County Legislature seat last November.

Chimera, a first-term legislator, is up for re-election this fall in the 3rd District. The voters will decide whether to keep her on the job, but the hiccup in the pension laws should not be held against her.