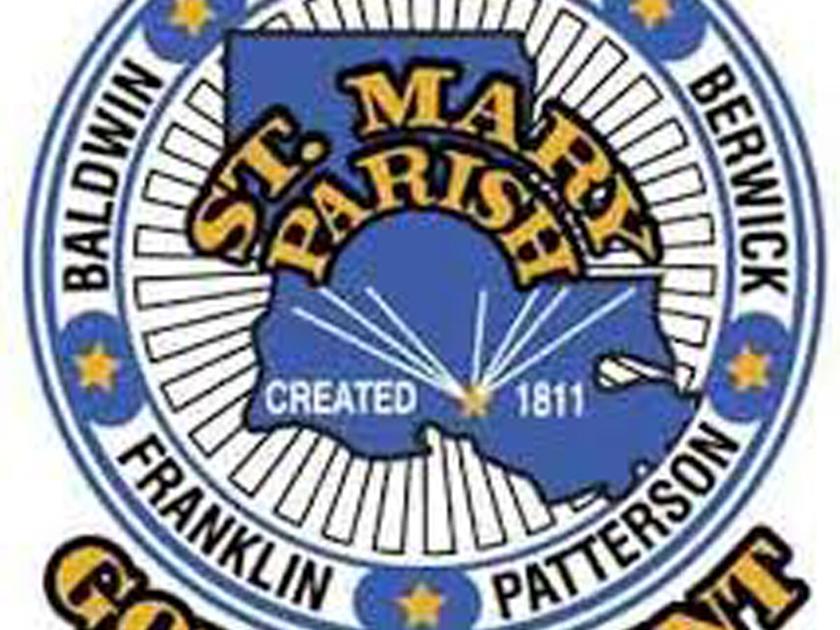 The announcement comes after years of service by Holcombe as the parish’s registrar, and will presumably warrant a new appointment by the parish council.

After a letter of response was submitted by Holcombe to the parish council, some members of the council, like Councilman Patrick Hebert, apologized to the registrar for “not doing their due diligence.”

In other business, Janelle Yates with Rescue Revolution will also be addressing the council to discuss the St. Mary Parish Animal Shelter.

The shelter has been another controversial issue for the council recently after former employees of the shelter published photographs of animals from the shelter that caused accusations of negligence to the animals in the shelter’s care.

However, some council members and members of Animal Advocates of St. Mary addressed those allegations by taking a trip to the shelter and saying those pictures were out of context.

“Many of those pictures were posted on our Friends of St. Mary Parish Animal Shelter Facebook page,” Joy Sanders with Animal Advocates of St. Mary said. “The framing was that we were trying to get these dogs help, which is different than ‘what is going on at the shelter.’”

The meeting takes place at 6 p.m. Wednesday at the St. Mary Parish Courthouse.