Sonny Bill Williams thanks fans and team-mates after announcing retirement 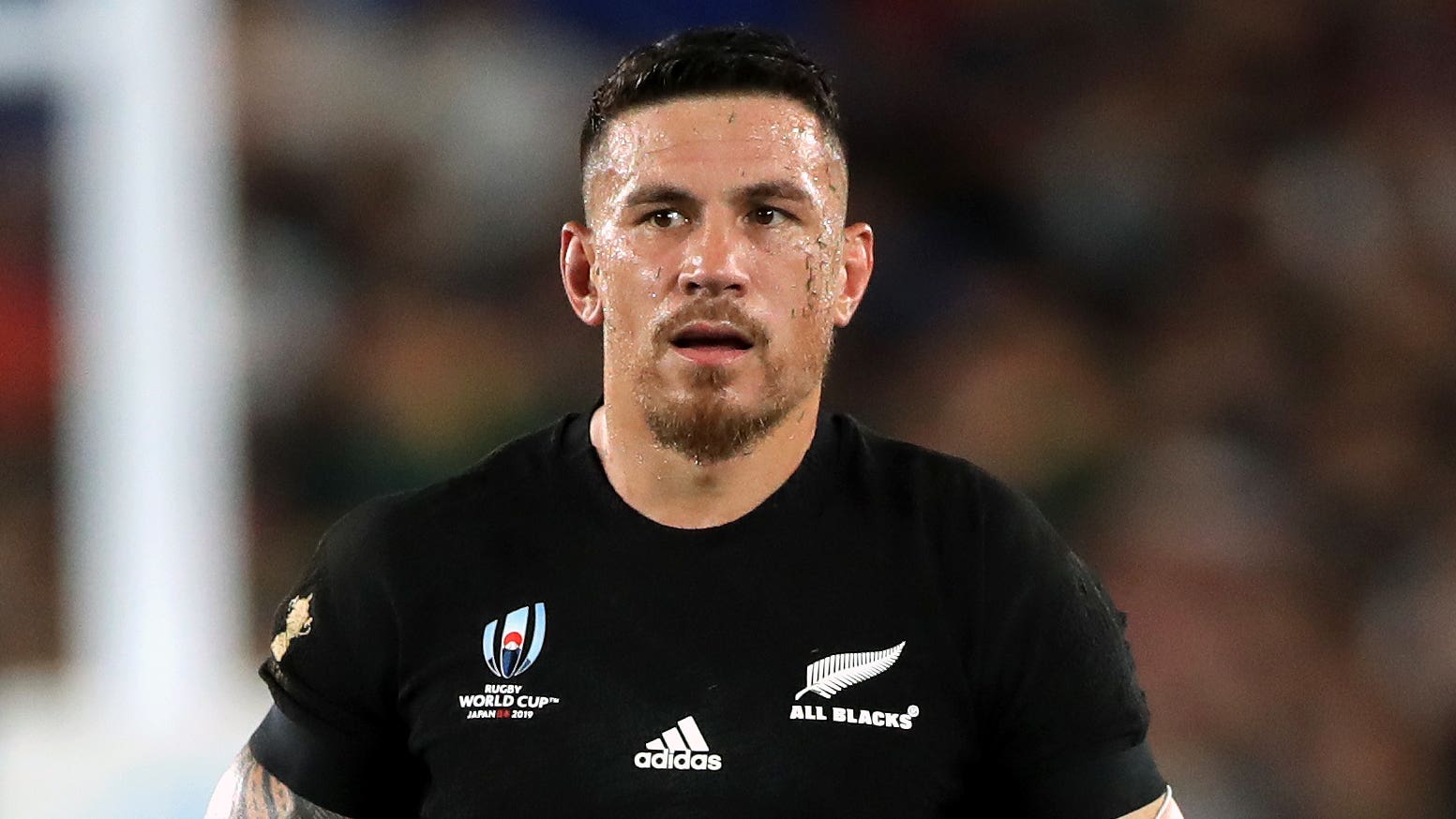 Tributes have poured in for Sonny Bill Williams after the dual-code rugby international announced his retirement.

The 35-year-old centre or second-row forward, who won World Cups with New Zealand in 2011 and 2015 and was in the Kiwis team who reached the 2013 Rugby League World Cup final at Old Trafford, made the announcement on Twitter.

“A massive thank you to the public and fans for all the support over years,” Williams tweeted on Thursday.

“To my many team-mates, thanks for the lessons and help along the way. It wasn’t a perfect journey, but the lessons have helped shape me into the man I’m proud to be off the field today.”

Williams’ last appearance was for Sydney Roosters last October as part of a short-term stint following Toronto Wolfpack’s withdrawal from their first season in Super League.

He was still under contract for 2021 but was left without a club when the Canadian outfit were refused re-entry into Super League.

It marked a low-key finale to one of the greatest careers of the modern era in either code of rugby.

In league, he won two NRL premierships across his 123 games at the Roosters (2013) and Canterbury Bulldogs (2004) and was a major capture for Toronto, who are thought to have splashed out around £5million to tempt him back to the 13-man game in November 2019.

However, he made just five appearances in Super League, all of them on UK soil, before Toronto pulled the plug, leaving him and the rest of the squad with months of unpaid wages.

Williams won all seven of his professional heavyweight boxing bouts and is now set to focus on reviving that aspect of his career, although he has also been offered a mentoring role by the Roosters, who tweeted: “Congratulations on your magnificent playing career, @SonnyBWilliams. The Roosters are right behind you for the next chapter!”

Last year, former All Blacks head coach Steve Hansen said Williams was the best athlete he had ever coached.

“The offload king. Thank you for all you’ve given to New Zealand rugby and fans all around the world, @SonnyBWilliams. Enjoy retirement uso (brother),” read a tweet from the national team’s account.

Away from the field, the devout Muslim used his profile to speak up about causes including refugee welfare and cultural tolerance.