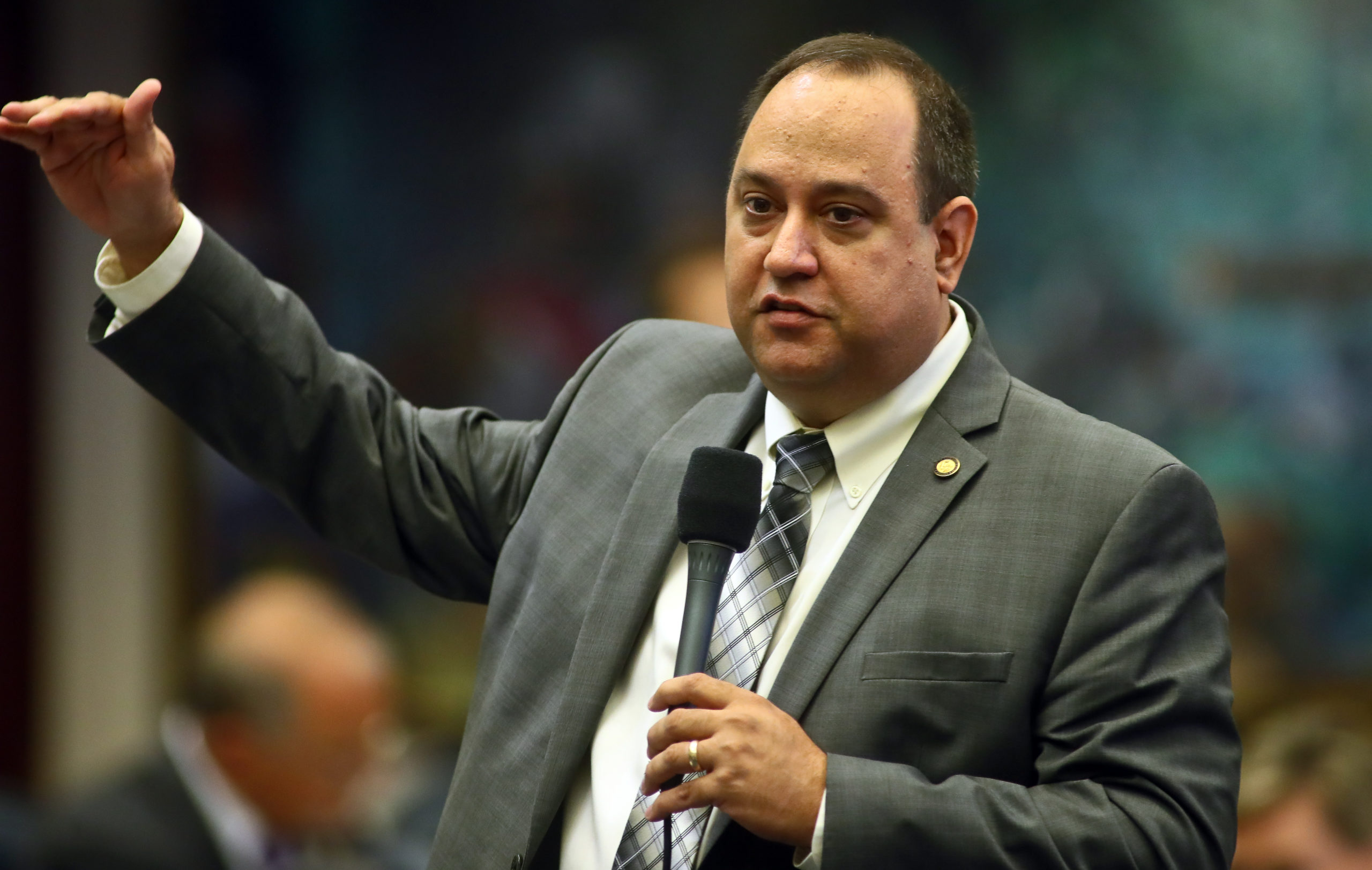 After years of discussions about the tricky issue of overhauling Florida’s retirement system for government employees, a Senate committee Thursday approved a proposal that would shut future workers out of a traditional pension plan.

The proposal, sponsored by Senate Governmental Oversight and Accountability Chairman Ray Rodrigues would require new employees as of July 1, 2022, to enroll in a 401(k)-style “investment” plan. Employees currently are allowed to choose whether to take part in the pension plan or the investment plan.

Rodrigues, whose Republican-controlled committee approved the bill (SB 84) in a party-line vote, said lawmakers have to make “difficult decisions” to maintain the long-term solvency of the pension fund. He pointed, in part, to a $36 billion unfunded actuarial liability, which is essentially a measurement of whether the fund is projected to have enough money to meet its future obligations.

“What we’re seeing is the trend is clearly pointing in the wrong direction,” Rodrigues said. “The amount that we are not funded continues to rise each year, which makes the plan less solvent and less solvent and more unstable for those who are counting on it.”

But Democratic lawmakers and representatives of labor unions opposed the proposal, saying the prospect of a pension helps attract workers to government jobs. Also, they said stopping new enrollment in the pension plan would create more financial problems, at least in part because fewer people would be paying into the fund.

“If you close the plan, that is a major shock to the system,” said Matt Puckett, executive director of the Florida Police Benevolent Association.

More than 1 million current and former workers take part in the retirement system, including state workers, county employees and teachers throughout Florida. About 74% of current employees were enrolled last year in the pension plan, while about 26% were enrolled in the 401(k)-style plan, according to a Senate staff analysis.

The proposal to require new employees to enroll in the investment plan would not affect current workers or retirees.

State Republican leaders have looked for years at moving away from the traditional pension plan, similar to how private employers have shifted to 401(k) retirement offerings.

The state plan is funded through money from government agencies and employees and investment returns, with assets that had an actuarial value about $164 billion as of July 1, the Senate staff analysis said. Actuarial liabilities totaled about $200 billion.

The pension plan was considered fully funded from the 1997-1998 fiscal year to the 2007-2008 fiscal year but then started running actuarial deficits, said Amy Baker, coordinator of the Legislature’s Office of Economic & Demographic Research. The deficits began during a major recession that hammered investments.

Trying to shore up the liabilities has led to more tax dollars going into the system. Separate from Rodrigues’ bill, the Senate committee on Thursday approved a measure (SPB 7018) that would lead to a $373.5 million increase in contributions to the pension system from government agencies during the upcoming fiscal year. The largest chunk, $134.2 million, would come from school boards, while $114 million would come from counties, a staff analysis said.

The complex issues involved in overhauling the retirement system were apparent during Thursday’s meeting, with Rodrigues saying the current version of the bill is a “starting point.” He said changes could be made to the bill after the Senate receives results of actuarial studies on different models. The annual legislative session starts March 2.

But Rodrigues repeatedly pointed to a need to make changes that would help keep promises to government employees about their retirements. He said the state has a “hole that continues to get deeper.”

“We’re putting this bill forward today because it’s a recognition that our pension plan is in trouble and we need to do something,” Rodrigues said.

Democrats, however, said the proposal could damage the system.

“The FRS (Florida Retirement System) pension is one of the most stable pension funds in the nation,” Sen. Victor Torres said. “This proposal would hurt, not help, the long-term finances of the fund and jeopardize future benefits for our employees.”

Republished with permission from The News Service of Florida.