Secure Act 2.0: A Gateway to ‘Rothification’ of Retirement? 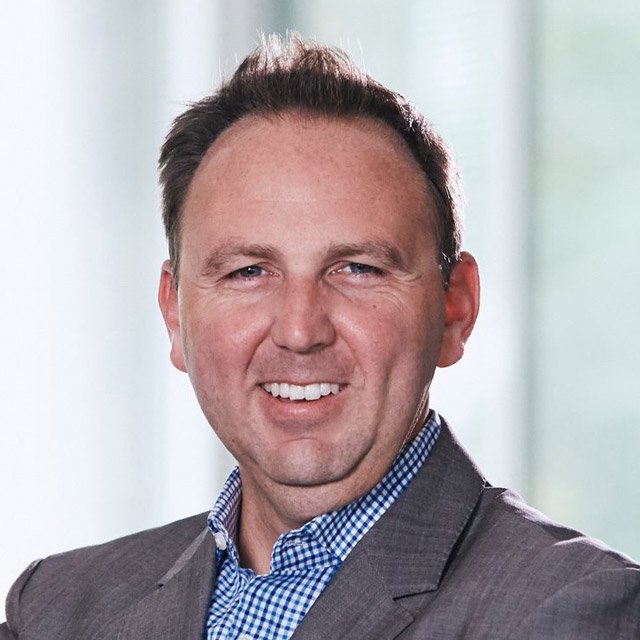 What You Need to Know

The Securing a Strong Retirement Act of 2021 passed the House Ways and Means Committee on Wednesday. While it has a long way to go in the legislative process, the bill, dubbed the Secure Act 2.0, has the attention of advisors like Jamie Cox.

The 146-page package aims to raise the required minimum distribution age from 72 to 75 over a 10-year period. It also expands automatic enrollment in retirement plans and enhances 403(b) plans.

It was designed largely to make technical corrections to the initial Secure Act that Congress passed in 2019, says Cox, a member of LPL Financial affiliate Harris Financial Group in Richmond, Virginia.

But it contains provisions that will please some and frustrate others, he points out. Furthermore, it seems to be pushing more investor savings into non-tax-deferred individual retirement accounts, meaning Roth IRAs — which represents a significant shift, according to Cox.

Cox has been in the advisory business for 25 years and is active on LPL’s Political Action Committee in order to speak with lawmakers about how policy reforms affect both investors and advisors. He also was an advisory committee member for the Insured Retirement Institute for about a decade.

If the bill passes as it stands now, he says, those making catch-up contributions to retirement plans (who must be 50 and older) “will be forced to make them on a Roth basis.”

In other words, “They will no longer be allowed to be made as tax-deferred contributions,” explained Cox, who has helped clients retire from firms like Verizon and American Electric Power. “That’s a big part of the revenue raise. This particular concept has come up multiple times and is called ‘Rothification.’”

To the veteran advisor, this stipulation in the Secure Act 2.0 “is a mini-Rothification, and it’s about testing the waters.” Catch-up contributions are generally made by those who’ve already put in the maximum tax-deferred contribution, he points out.

“This [measure] that involves the Roth will capture some tax money. That’s a pretty big departure from what we’ve seen,” Cox said. “This is the beginning of something bigger, and there’s going to be an ever-growing fraction of retirement planning contributions that will be required to be Roth.”

At the same time, of course, “It’s possible that tax-deferred options will be increasingly disallowed in retirement plans” as Congress looks to find more tax dollars, he said.

For some people, this approach can be “a good thing, since there’s a lot of people who would otherwise not do any [savings in] Roth accounts,” Cox points out. These accounts allow retirees to withdraw money tax-free.

“On the other hand, if you’re the type of person who wants to defer taxes, this move works against you,” he added.

“What I fear is that it will become easy, the next time [Congress] wants to raise revenue, to start diminishing the regular contribution to an IRA … and make it Roth only,” Cox said. “They tried to do that in the Trump tax bill. This is the second bite of the apple.”

A provision in the Tax Cuts and Jobs Act 2017 would have required Roth treatment of catch-up contributions; it was eliminated before the bill’s passage.