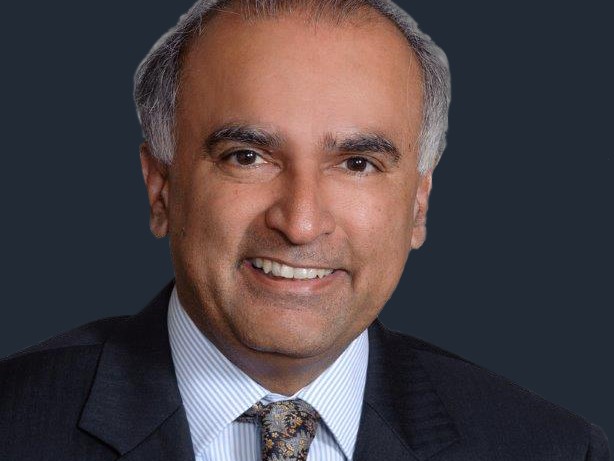 Nav Gill, the top executive at Sacramento County, gave notice Friday that he plans to step down, an announcement that comes while he is on leave from the job and facing an investigation for misconduct.

According to a county spokesperson, Gill notified the board of supervisors that he will be retiring on Feb. 13.

In November, the board unanimously voted to place Gill on paid administrative leave after former and current public health directors and managers wrote a letter accusing him of bullying, racism, discrimination against women and disregard for public health.

Gill has denied the allegations, but three board members last year voted they had “no confidence” in his leadership.

Gil and other county officials had been criticized for allocating most of Sacramento’s $181 million in federal coronavirus aid on the sheriff payroll and benefits, and only $24 million for public health.

And two supervisors asked him to resign after he led an indoor meeting during the COVID-19 pandemic with more than three-dozen county staff, many of whom were not wearing masks, including Gill.


CapRadio provides a trusted source of news because of you.  As a nonprofit organization, donations from people like you sustain the journalism that allows us to discover stories that are important to our audience. If you believe in what we do and support our mission, please donate today.