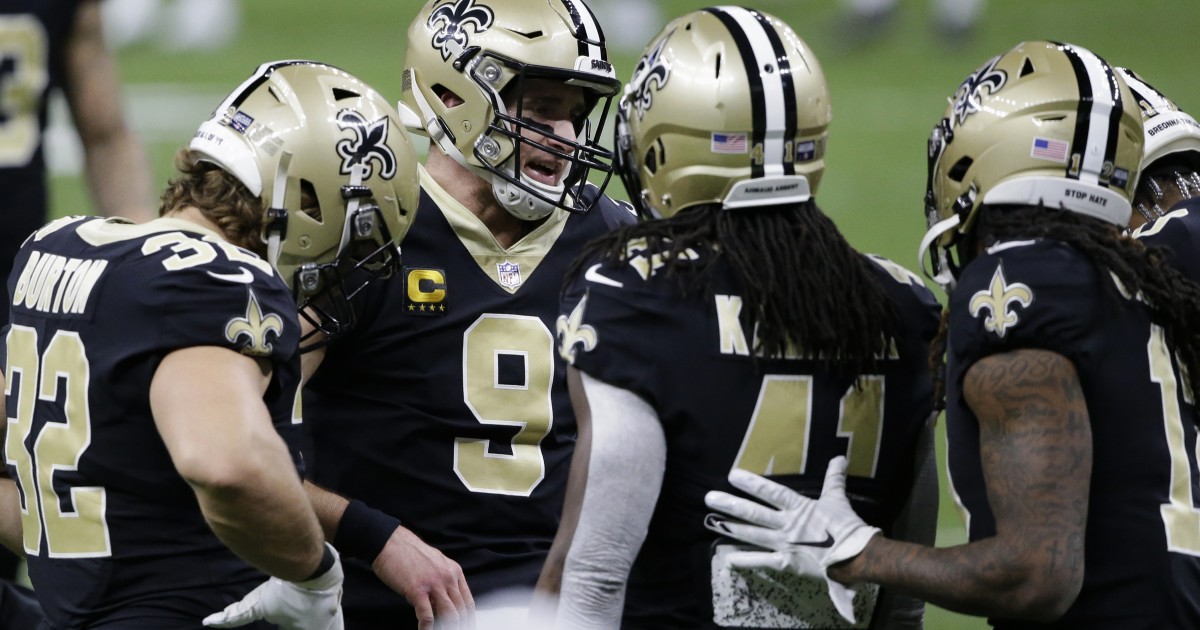 According to Jason Fitzgerald of Over the Cap, the New Orleans Saints and Drew Brees have renegotiated his contract, freeing up more than $20 million, signaling a likely retirement.

Fitzgerald reports Brees reduced his salary to the league minimum, which won’t play a factor in retirement. The move instantly frees up roughly $24 million in 2021 should Brees be on the roster when the league year begins June 1st. If he retires June 2nd, the million dollar league minimum Brees took also comes off the book. Brees would still incur a dead-cap hit, but it would be split over two seasons at $11.5 million per reports.

Per league source the #Saints have renegotiated Drew Brees’ contract to open up nearly $24M in cap space for 2021.

To reach the newsroom or report a typo/correction, click HERE.