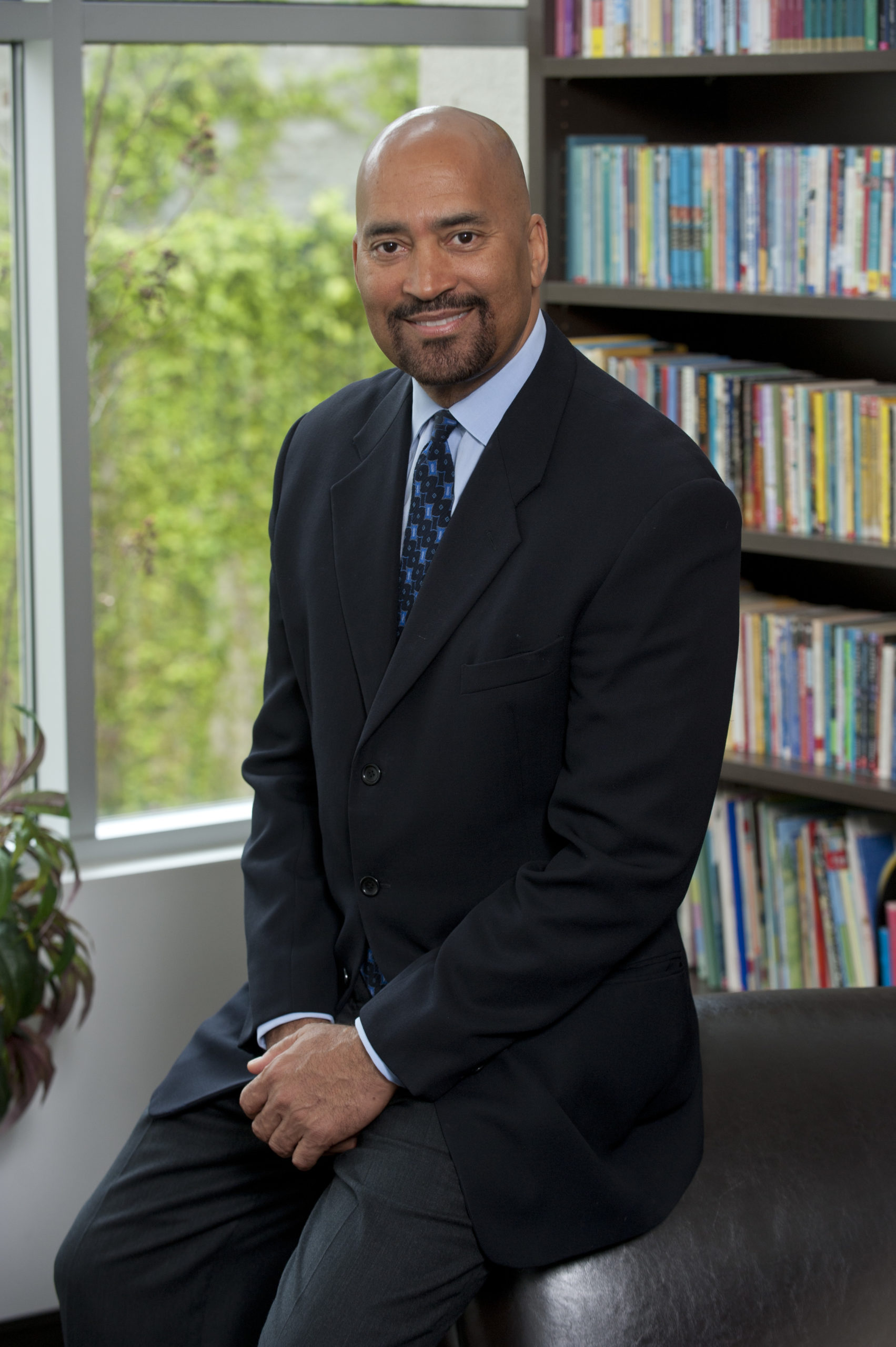 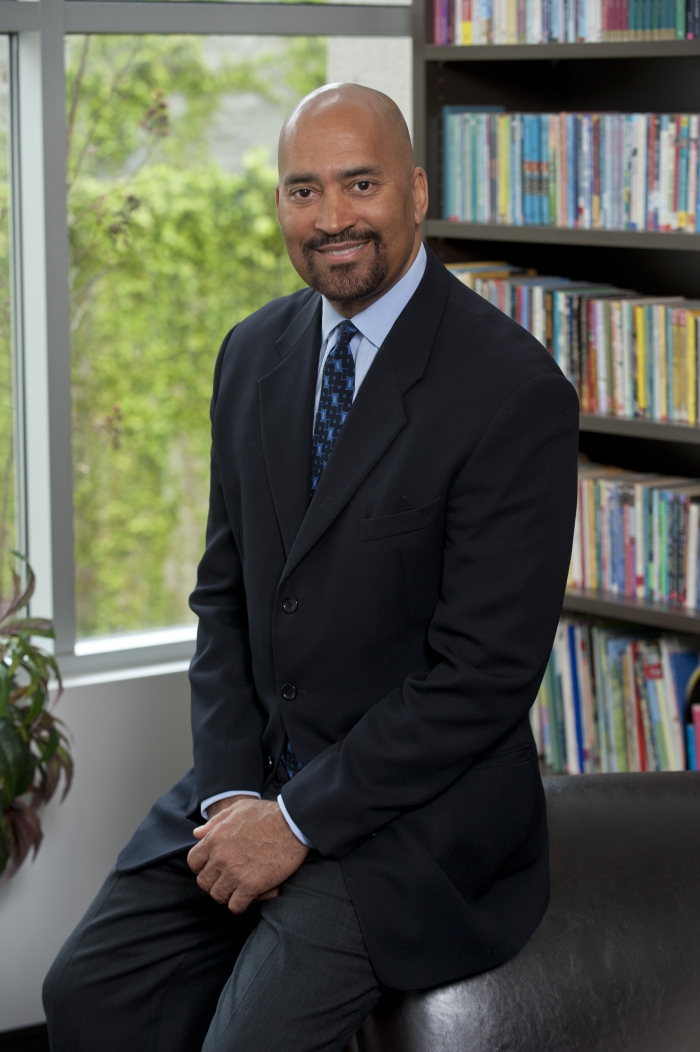 Vince Bryson to retire in January 2022, after 22 years with the Organization

“It has been an incredible privilege to have worked alongside an executive as strategic and mission-driven as Vince Bryson,” said Jeff Kaminski, chair of the board of directors for Ronald McDonald House Charities of Southern California. “During his nine-year tenure as CEO, Vince significantly impacted the largest RMHC chapter in the country and truly drove the organization to a new level through his vision and relentless focus on expanding our impact.  No words can do justice for all he has done to further our mission to provide comfort, care and support to critically ill children and their families.”

As CEO, Bryson led RMHCSC to significant growth, expanding the Chapter to encompass seven Ronald McDonald House® programs, four Ronald McDonald Family Room® programs, and Camp Ronald McDonald for Good Times in Southern California. His tenure is marked by a series of successful capital campaigns that doubled the capacity of the Los Angeles, Inland Empire and Orange County programs and launched new programs in Bakersfield, Ventura and West Los Angeles. Alongside a team of executive directors and staff, Bryson launched marquee fundraising programs that were later adopted by RMHC chapters throughout the country, including the annual Walk for Kids campaign that has generated more than 20 million dollars over the past decade.

“Working with Ronald McDonald House Charities of Southern California to serve children and families during their most trying times has been the opportunity of a lifetime,” said Bryson. “It’s been a great honor to have worked alongside such passionate and dedicated individuals who are relentlessly committed to making a difference for the families in our community each and every day.”

“On behalf of McDonald’s Southern California Owner/Operators, I thank Vince for his two decades of outstanding leadership and commitment to Ronald McDonald House Charities of Southern California,” said Dick Shalhoub, president of the Southern California McDonald’s franchisee group and founding board member of the Inland Empire Ronald McDonald House in Loma Linda, Calif. “His dedication and strategic vision have ensured the thousands of children and families who rely on RMHCSC every day have access to the services and compassion they need, when they need it most.”

Ronald McDonald House Charities of Southern California are built on the simple idea that nothing else should matter when a family is focused on the health of their child – not where they can afford to stay, where they will get their next meal or where they will lay their head at night to rest.