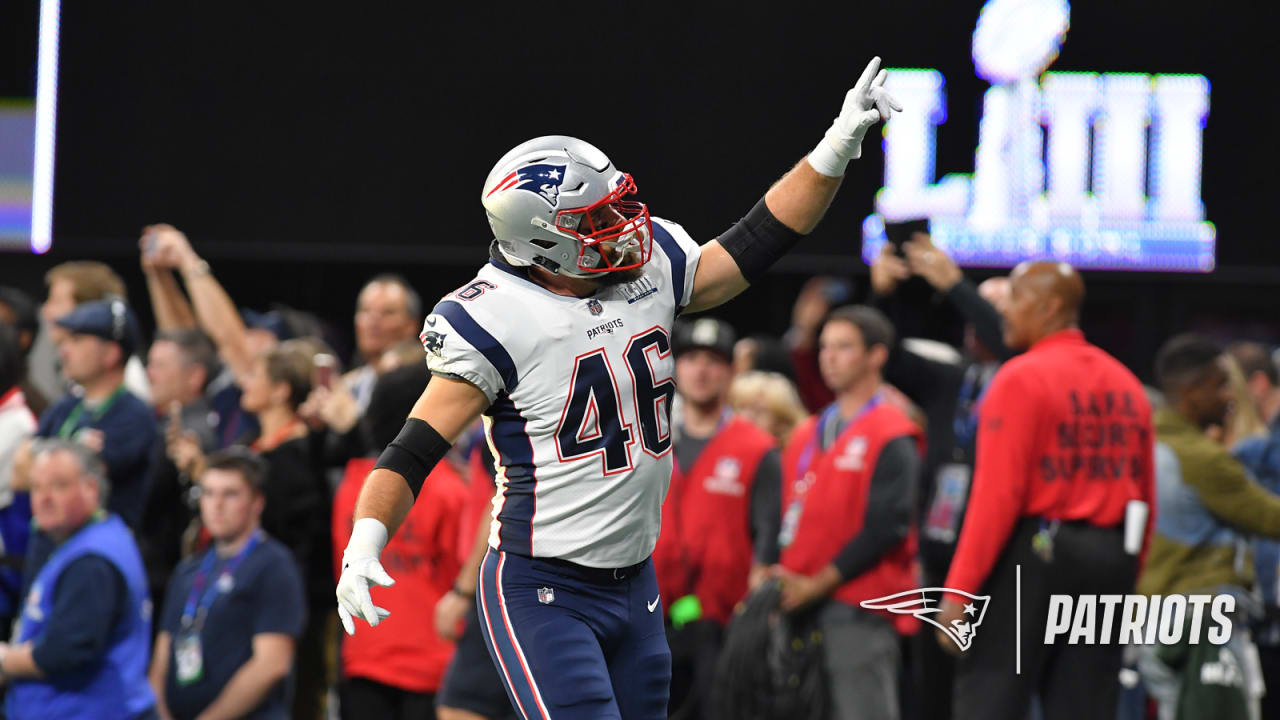 When James Develin was on injured reserve in 2019, he woke up every morning to train at a local gym. He was up bright and early at 6 a.m. to stay in football shape. When he started kicking around the idea of running the Boston Marathon, asking trainers if they thought he could do it, the reaction was steadfast: there’s no way a 250-pound fullback could handle 26.2 miles.

Two years and countless miles later, Develin is running the 125th Boston Marathon on Oct. 11 for the Joe Andruzzi Foundation, and he is eager to prove people wrong.

“I like the fact that people are like, ‘Wow, what are you crazy? You’re running 26.2 miles at 250-pounds. That doesn’t really add up,'” Develin said. “I like the doubt. I like the fact that other people wouldn’t do it or really believe or see the motivation behind it. Just personally, it’s a cool challenge for myself.”

Ironically, Patriots’ Day in Massachusetts is a day the Patriots football team cannot typically enjoy. It usually falls on the start of their offseason workout program, so Develin’s first “Marathon Monday” will be experienced as a runner. Of course, because of the pandemic, the Boston Marathon was moved from April to October, and when Develin saw that it was happening, he realized it could be his chance to give it a go.

In 2018, former Patriots player Ryan Wendell ran the marathon for the Joe Andruzzi Foundation. Develin filed this away, keeping it in mind for his own post-NFL “to-do list.” He texted Andruzzi in late spring about joining the team, and Andruzzi got him a bib.

Then, Develin got to work.

“I thought I had plenty of time, but once I got into it, I realized that people were almost two months into their training schedules,” Develin said. “I was definitely late, but I just immediately ramped all my training up.”

To this point, Develin’s furthest run has been 21 miles, averaging about a 10-minute mile. He’s hoping to finish the race in under four and a half hours and without walking.