Rob Gronkowski will retire once Tom Brady does, his brother Chis says 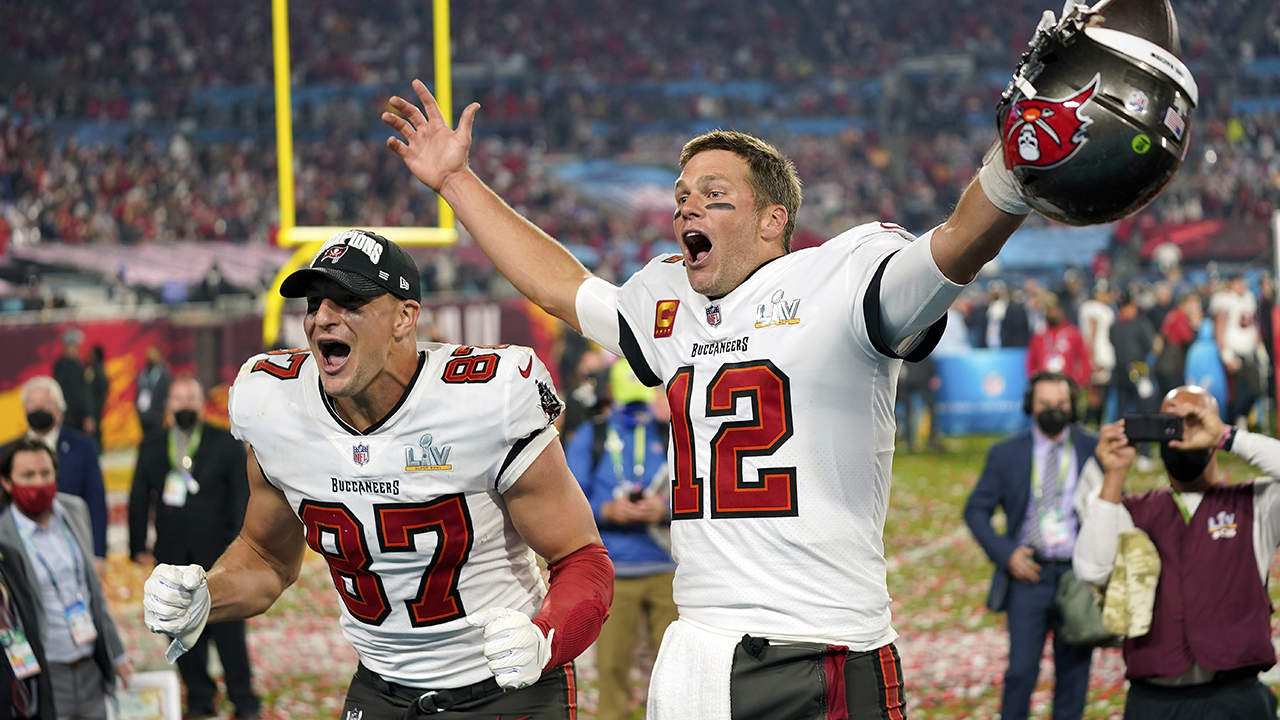 Gronkowski, 32, hauled in all of his eight targets for 90 yards and two scores, showing off the play many became accustomed to in New England. Gronkowski’s brother, Chris, told TMZ on Friday that he believes his brother will retire once Tom Brady does.

“I just can’t see him playing with another quarterback,” Chris said. “It’s tough to get that chemistry. It’s tough to win once you lose that QB.”

The two connected for their 99th and 100th touchdowns together on Thursday and Brady was the man who brought Gronkowski out of retirement last season to play in Tampa Bay.

Gronkowski took some time to get his feet under him last season, but shined down the stretch and recorded two touchdowns in Tampa Bay’s Super Bowl LV victory over the Kansas City Chiefs.

If Gronkowski does indeed retire for good once Brady leaves, we might be here for at least a couple years.

Brady was also in peak form on Thursday, grading out as PFF’s highest-graded player in the game.