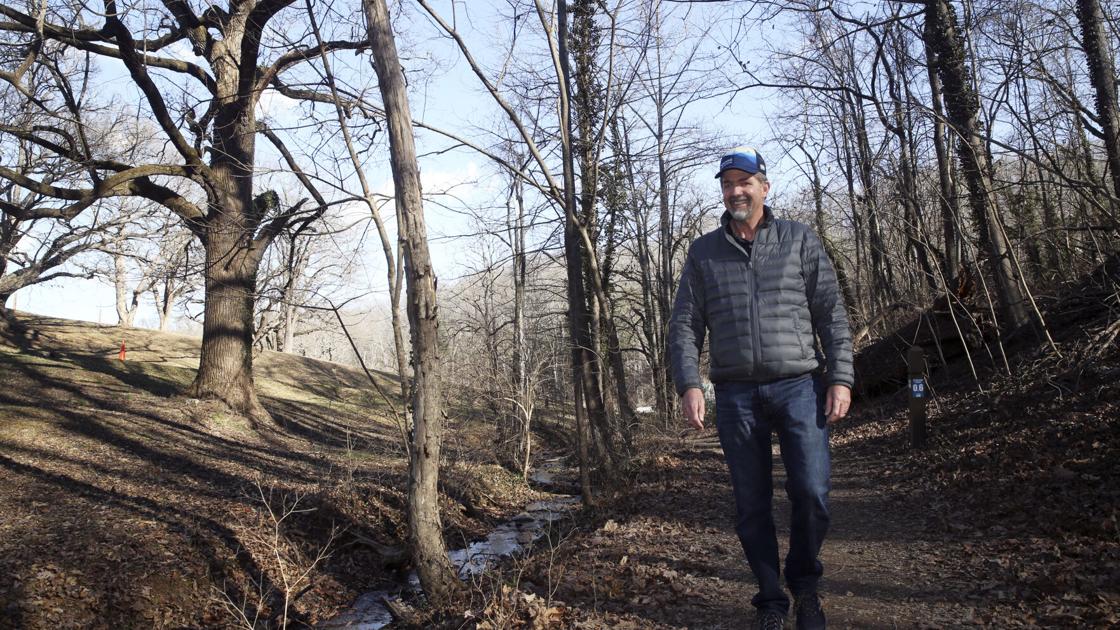 In recent years, parks and recreation’s urban forestry team has played a large role in development of the city greenway system, including scores of plantings along the Roanoke River Greenway.

In fact, the city’s urban forestry plan calls trees essential to the city’s economy as Roanoke positions itself as a hub of outdoors recreation.

“Roanoke’s economic future will depend on its perception as a ‘green’ or outdoors city,” the plan states. “Visitors and residents need to see more trees at [c]ity gateways, major corridors, and within public and privately owned parcels.”

“He had a lot of influence over the Roanoke River Greenway,” Liz Belcher, the city’s greenways coordinator, said of Henry’s handiwork along the paved trails. “That included picking species that would survive and look good. He spent his career beautifying Roanoke. He’s a great guy and a person who also gave you straight talk.”

Your subscription makes our reporting possible.

Tall and easygoing, Henry is a guy who loves to talk about trees and his job.

“I look at trees as a community, in concert together,” he said. “A walk in the woods is my favorite outing. I can spend as much time looking at a tree rotting on the ground as one standing next to it.”

Henry, 60, first worked for a Roanoke tree-care company after graduating from Virginia Tech with a forestry degree in 1982. He had grown up in Duchess County, New York, near Poughkeepsie in the Hudson Valley, where he spent many youthful days hiking and camping in the woods.