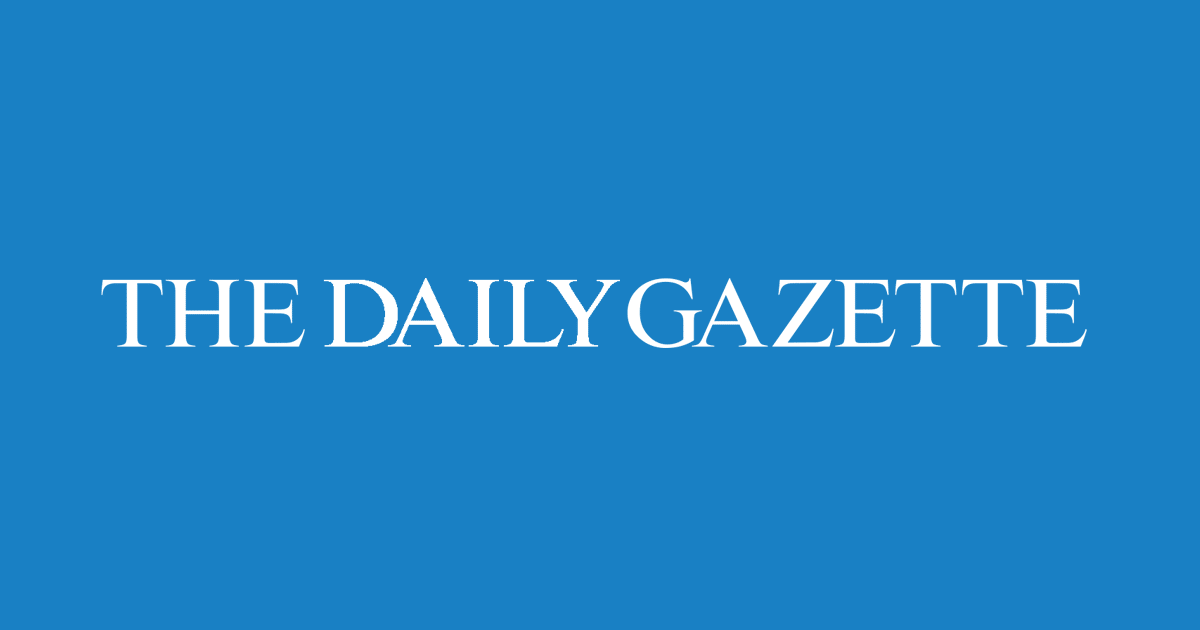 SARATOGA SPRINGS — Retirement payouts helped a former long-time Saratoga Springs assistant fire chief be the city’s top earner for 2020, and police and fire department leaders were also among the top earners in the city, as they are in most years.

A list of the Spa City’s top-paid employees provided to The Daily Gazette in response to a Freedom of Information Law request showed that former assistant chief Peter Shaw was the city’s highest-earning employee in 2020, even though he retired at the end of June.

Shaw, who was a city firefighter for nearly 35 years and had been an assistant chief since 2011, earned only $58,961 in salary, but overtime and retirement payouts for unused vacation and sick time brought his total compensation to $211,069. He was the only city employee to earn more than $200,000 last year.

In second place on the earnings list was Bradley S. Birge, the city’s administrator of planning and economic development, who also recently retired. Birge earned a $144,688 salary plus $5,709 in overtime. His total compensation came to $152,897.

More from The Daily Gazette: