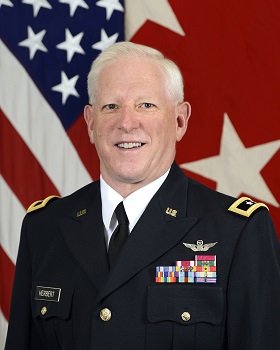 Herbert was 64. The guard’s announcement of his death didn’t specify how he died.

In a statement, Saturday, the Nevada National Guard, calls Herbert one of the most influential soldiers in advancing policy and initiatives in the Nevada Army and Air Guard over the course of the past 30 years. “Maj. Gen. Herbert was an exceptional soldier, long-time advocate for the Nevada National Guard, and dear,” major general Ondra Berry, Nevada adjutant general said. “It’s not an exaggeration to say he was the most influential solider in advancing Nevada Army and Air Nationa Guard police and initiatives over the course of the past three decades.”

Herbert rose through the organization’s ranks as an aviator and served as a long-time senior policy advisor for U.S. Sen. Harry Reid. He enlisted in the Army at age 18 and had a 42-year military career that included serving as a helicopter pilot and holding senior guard leadership posts before retiring in 2018. áWhile an aide to Reid from 2001 to 2017, Herbert managed spending bills and advised Reid on defense and other matters.