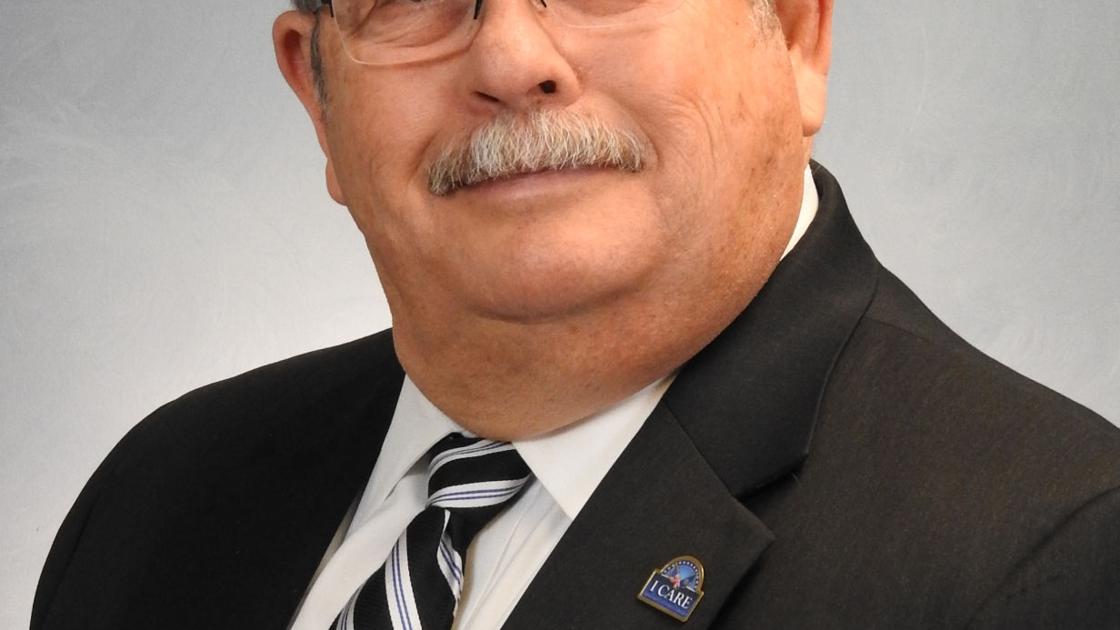 Prior to his current assignment, Burman served as medical center director for Southern Oregon Rehabilitation Center and Clinics (SORCC) in White City, Oregon, from February 2013 until March 2015. From May 2009 to February 2013, he was chief executive officer of the Heartland Surgical Specialty Hospital, a private-sector facility in Overland Park, Kansas. Burman served as chief executive officer for Pinnacle Healthcare in Crown Point, Indiana, from 2006 to 2008, and as CEO for Orthopedic Hospital of Oklahoma from August 2000 to November 2005.

Recently, she has led the Whole Health Wellness initiative within the VA NWIHCS and co-chairs the VISN 23 Whole Health Subcommittee of the Health Care Delivery Committee. She has also served on past assignments as interim director for the Robley Rex VA Medical Center in Louisville, Kentucky, and the VA NWIHCS.