Read This Before You Write Off Social Security for Your Retirement 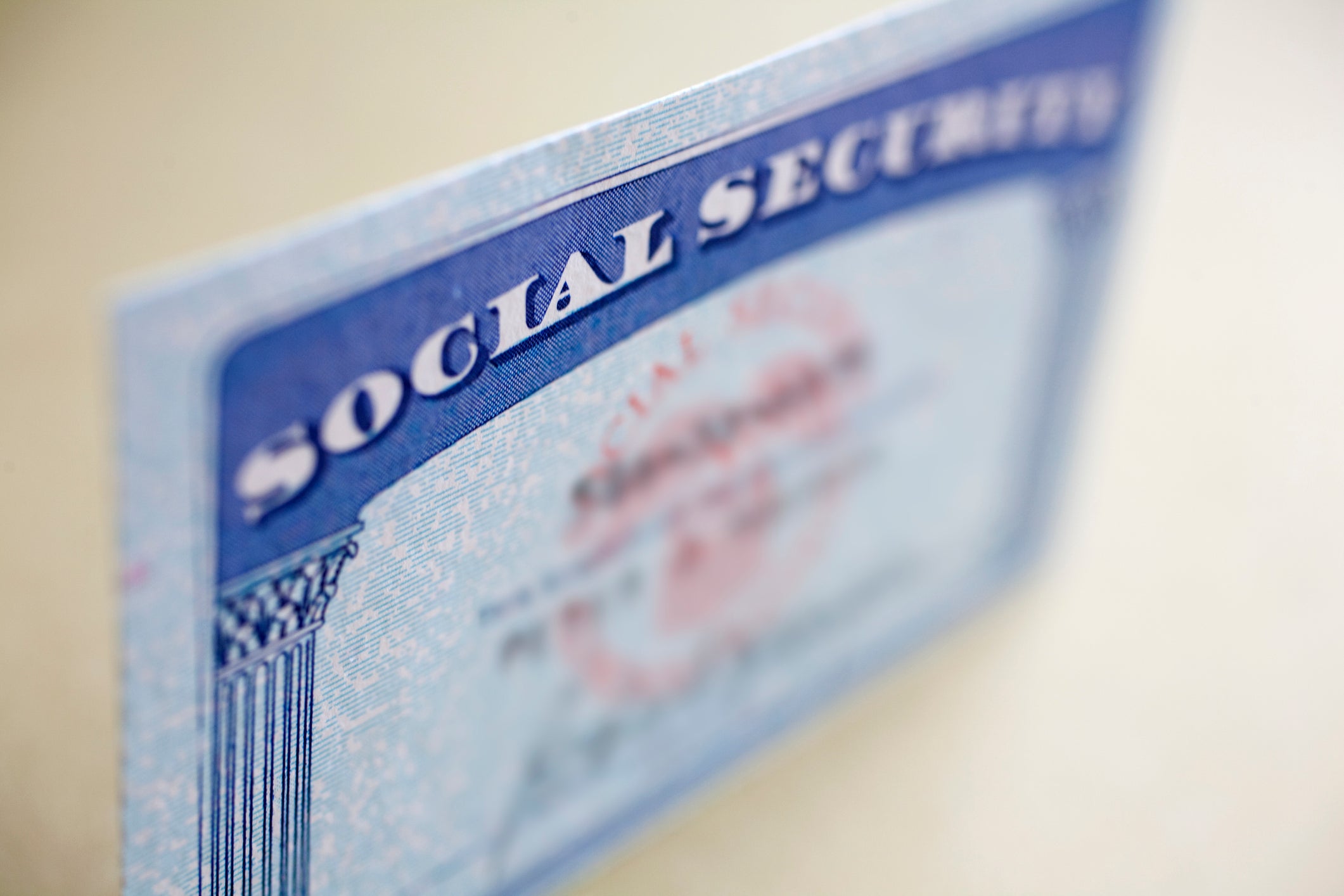 In the coming years, Social Security expects to face a financial shortfall as baby boomers exit the workforce and start drawing their benefits. That scenario is expected to be a double whammy for Social Security because not only will the program have to start making more payments, but it’ll also begin collecting less payroll tax — its primary revenue source.

Social Security has trust funds, which serve as cash reserves it can tap to compensate for the shortfall it expects to encounter. But once those trust funds run dry, it may have no choice but to slash benefits. And that could easily happen within the next 15 years. 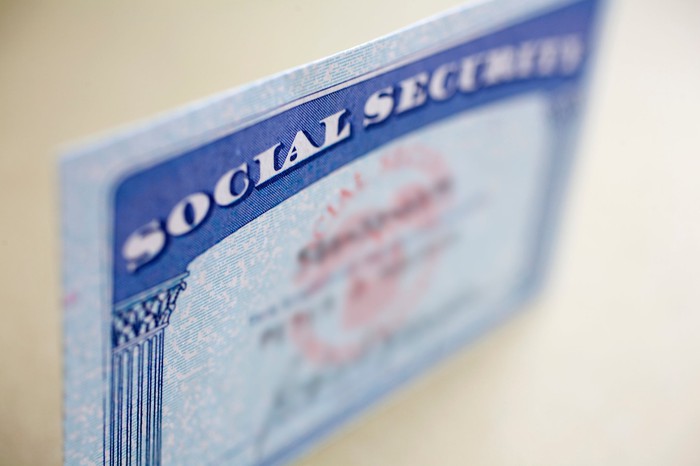 Obviously, that’s not great news. But let’s also be clear — cutting benefits isn’t nearly the same thing as Social Security going away completely. Current estimates show that if nothing is done to pump more money into Social Security, recipients could be in line for a 21% benefit cut. And that percentage could change over time.

But even so, there’s a good chance Social Security will, in the future, be capable of paying recipients the bulk of the money they’re scheduled to collect. Therefore, writing off the program completely just isn’t necessary.

But you need to save for retirement anyway

While Social Security may not be going away, it only pays the average beneficiary today $1,543 a month. That equates to replacing about 40% of the typical worker’s pre-retirement paycheck.

Most seniors need a lot more money than that to maintain a decent lifestyle, and if benefits are cut, the need for savings will be even more pressing. As such, you can factor Social Security into your retirement income, but also, you should make a point to contribute to an IRA or 401(k) plan throughout your working years. That way, you’ll have a means of supplementing your benefits.

In fact, if you play your cards right, you could easily land in a scenario where your nest egg provides you with a lot more income than Social Security does — even if benefits aren’t cut. Say you manage to save $500 a month in a retirement plan over a 40-year period. Let’s also assume you invest your retirement savings heavily in stocks, and as a result, your portfolio yields an 8% average annual return (which is a little bit below the market’s average). In that case, you’ll actually wind up with $1.55 million in personal savings.

Clearly, you’re not going to use all of that money in a single year. But if you withdraw from your savings at a rate of 4% a year, which is what some financial experts recommend, that gives you $62,000 in annual income, or $5,166 a month, which is a lot more than what Social Security is likely to pay you even in a best-case scenario.

Social Security should still be around for your retirement. But it’s important to save nonetheless. That way, you’ll get the best of both worlds — income from IRA or 401(k) withdrawals and a monthly benefit that puts some amount of money in your pocket.