Randy Putt to Retire After 25 Years of Service 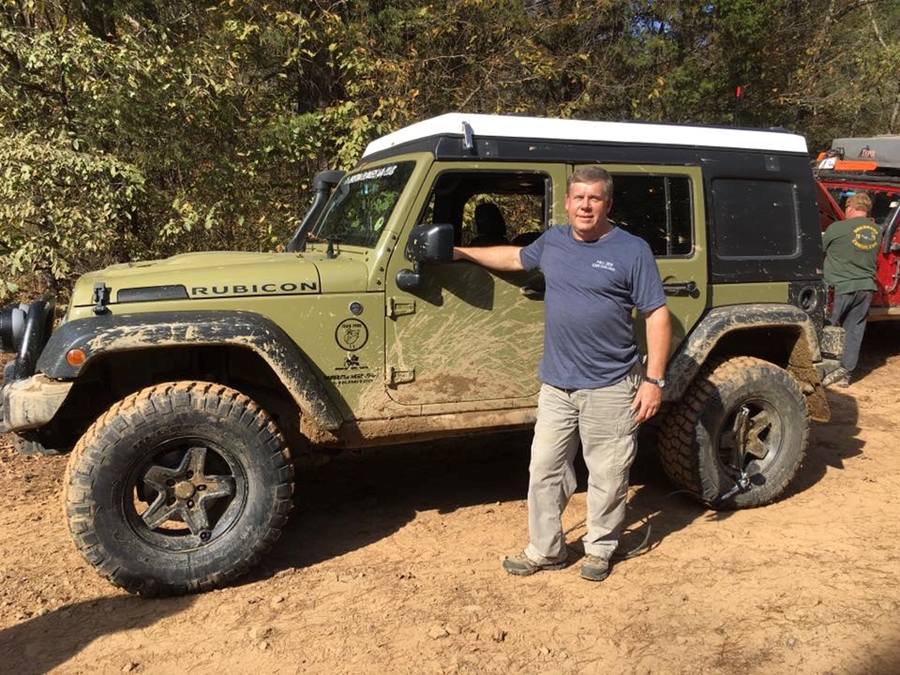 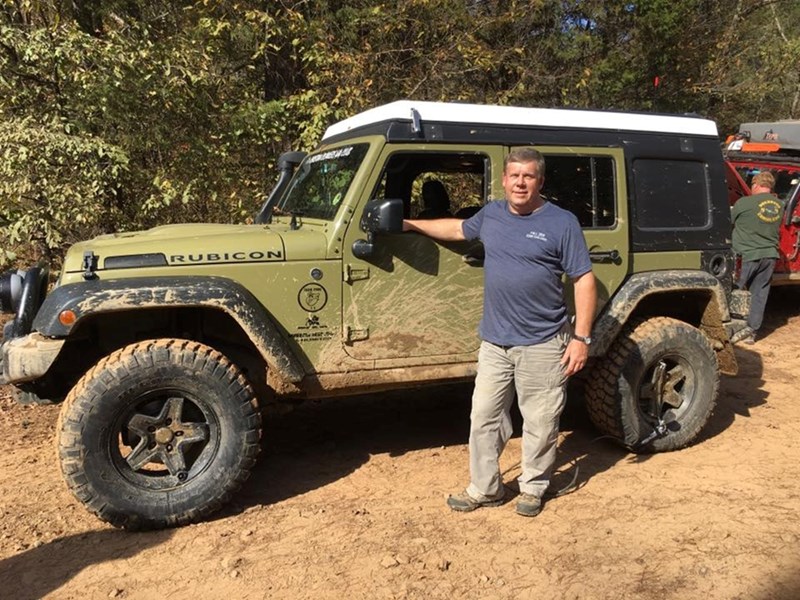 Randy Putt and his Jeep at a Natural State Overland event.

After almost 26 years, Randy Putt will retire at the end of the month. An alumnus of the U of A, Putt graduated in 1978 with a data processing and quantitative analysis degree. He started as an hourly programmer analyst in 1995. In 1999, he was promoted to lead the technical team assigned to the BASIS project. In 2008, he also began to manage the Data Warehouse and Document Imaging teams. In 2019, Putt managed the data conversion effort for the Workday Project as well as the conversion of the existing BASIS integrations to Workday.

During his tenure, Putt served under five directors/chief information officers of IT Services, formerly Computing Services. “I’d like to say a special thanks to the teams I’ve been a part of while at the university and all those I’ve worked with both within IT Services and across the university community,” Putt said. “I am honored to have served my alma mater and am appreciative of the opportunities it provided in my career.”

“During his service to the university, Randy was a leader, mentor and guide for countless staff,” CIO Steve Krogull said. “He’s had many roles throughout his 25 years with the university, including technical positions, manager, director and associate vice chancellor. His contributions advanced the institution in many key areas, most recently in support of human resources and financial services administrative applications. Randy’s leadership will be missed by the organization and by the people who had the privilege to work with him.”

Putt plans to build a retirement home in the woods near Springdale and to continue to enjoy his Jeep and off-road opportunities. “I started an organization called Natural State Overland in 1997 to promote overland travel in Arkansas, and we conduct an annual event called Rendezvous in the Ozarks,” Putt said. “Last year we had over 600 vehicles attend our event. Much of my time will be spent promoting and growing this event in the coming years.”

Putt’s retirement celebration will start at 11:30 a.m., Wednesday, June 30, in ADSB 240. Come thank him for his years of service at IT Services and his dedication to improving the university.