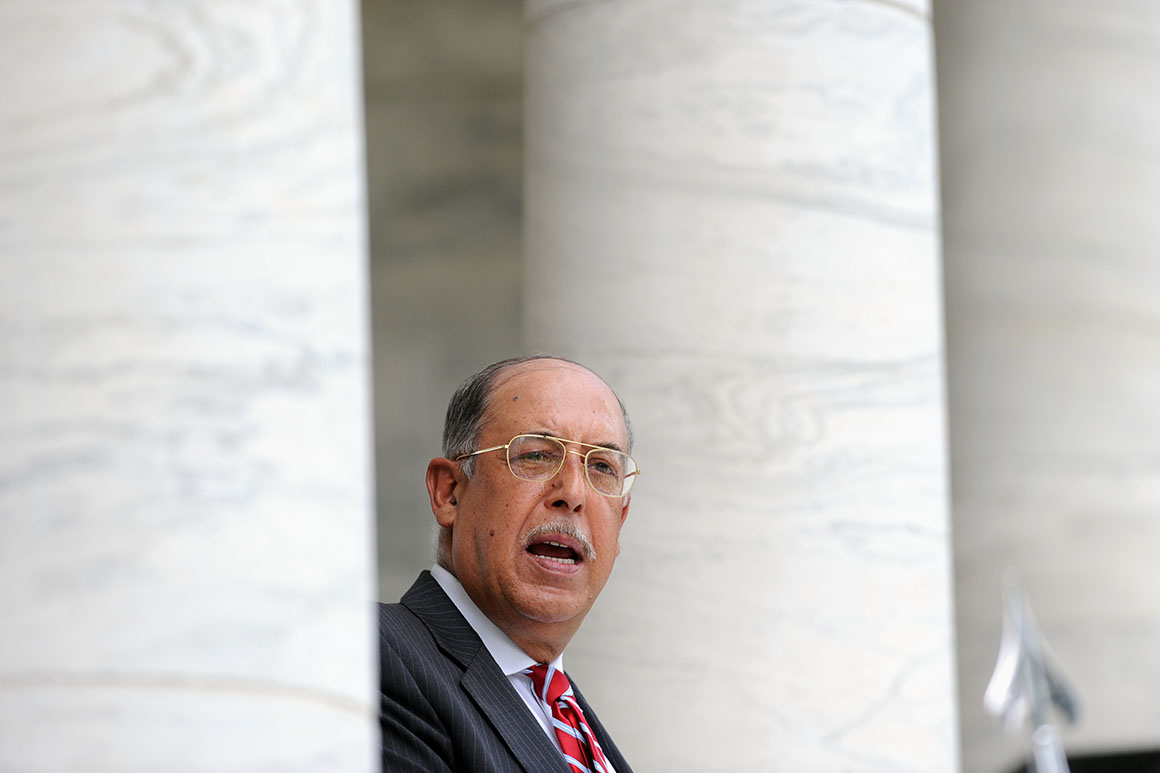 Retired Lt. Gen. Russel Honoré, tapped by Speaker Nancy Pelosi to review Capitol security in the aftermath of the Jan. 6 insurrection, is getting assistance from a “task force” of senior retired military officials, according to a list revealed for the first time Friday.

Among those officials is Karen Gibson, the retired lieutenant general selected this week as the Senate’s new sergeant-at-arms. The list also includes retired Lt. Gen. Jeff Buchanan, who oversaw the military response to the crisis in Puerto Rico following Hurricane Maria; retired Maj. Gen. Errol Schwartz, the former commander of the D.C. National Guard, who was ordered to step down from his post by former President Donald Trump’s administration immediately after Trump’s 2017 inauguration; and Ret. Major Gen. Linda Singh, the former head of the Maryland National Guard.

The group, along with other members of Honoré’s “1/6 task force,” will brief the House in three groups on Monday about their recommendations for improvements to Capitol security. They’re expected to address aspects that include the size of the Capitol Police force, intelligence sharing operations and technological improvements to bolster campus security without upending the building’s open access to tourists, journalists and others.