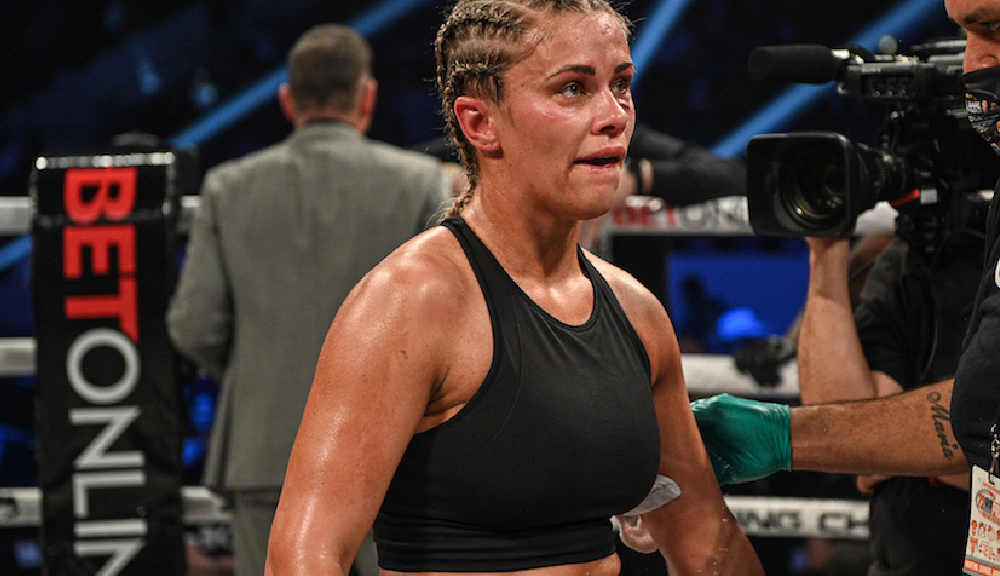 Paige VanZant briefly considered retiring from combat sports following her loss at “Bare Knuckle FC: KnuckleMania.” Upon reflection, though, she thought better of it.

VanZant’s post-UFC career began on Friday with her transition to the bare knuckle boxing world for a showdown with Britain Hart in the main event at Bert’s Barracuda Harley-Davidson in Clearwater, Fla. She lost a unanimous decision, dropping four of five rounds to her opponent in the 125-pound matchup.

After choosing BKFC over other suitors such as Bellator, VanZant placed high expectations on herself to perform against Hart. The fight didn’t go her way, and with that comes a natural level of disappointment.

In a social media post on Saturday, VanZant admitted she briefly thought of retirement in the aftermath of her loss. That won’t be the case, though, and she promised to rise again in the wake of a difficult moment (via Instagram):

The greatest test of courage on earth is to bear our defeat without losing heart. Last night I told my husband I didn’t want to fight any more. But as soon as the words left my lips I knew that wasn’t true. I’m a fighter. This is what I live for. Losers quit when they fail, winners fail until they succeed. That fight last night was a good learning experience for me. The timing and distance took a little bit to figure out. But I felt my last round was my best round and I’m going to build off of that! I’m thankful to fight for the best team in the world and we are going to go back and fix our mistakes. Thank you to Britain for competing last night and congrats on victory! I’m also confident we will cross paths again.

VanZant did not put a timeline on her future plans and when she’ll aim to get back to work. Her promoter, BKFC president David Feldman, told MMA Junkie that he would like to see her compete this summer, but intends to give VanZant all the time she needs to get into the right mental space. 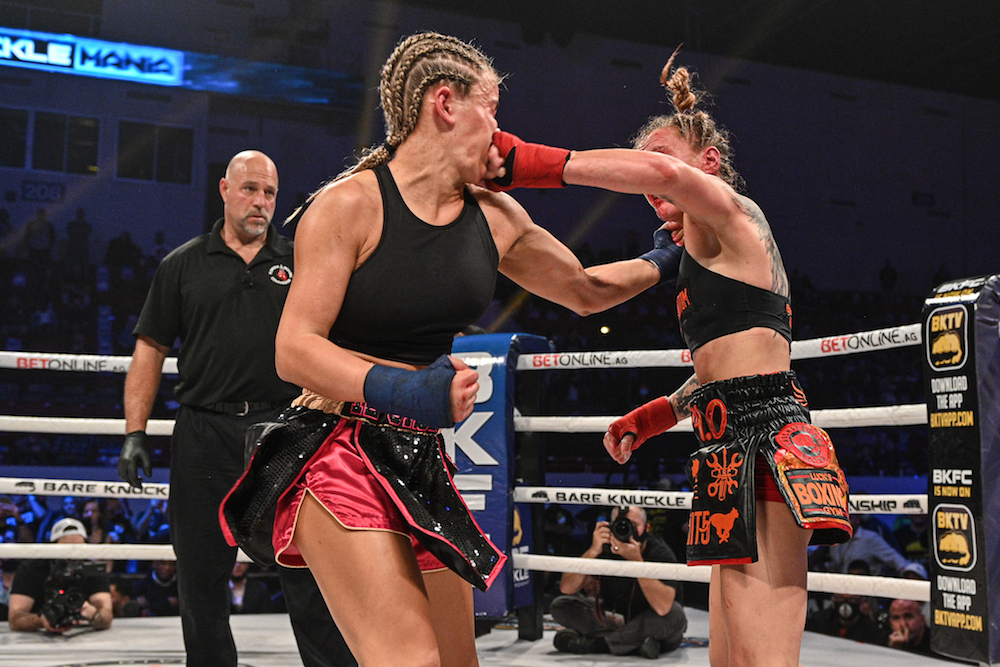