Opinion: Workers are retiring in droves, but it’s not always something to celebrate 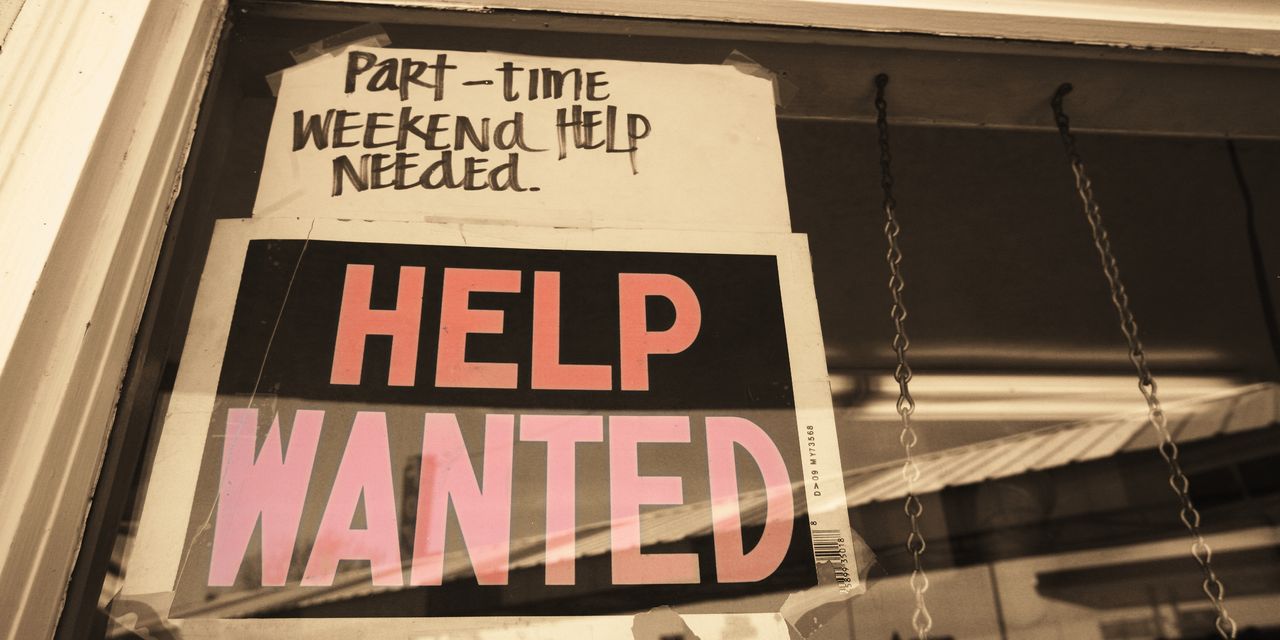 In “normal” times, a jobs report showing that 559,000 jobs were added to the economy—as was the case in May—would have been blockbuster news. That’s because prior to the pandemic, the biggest monthly gain ever recorded over the past decade was in January 2012, when 354,000 jobs were added.

It’s a big number in absolute terms, 559,000, yet many economists call it disappointing and below expectations. Perhaps that’s because their forecasting models, which are flawed more often than they’d care to admit, predicted an even bigger number. Economists surveyed by Dow Jones and The Wall Street Journal, for example, forecast 671,000 new jobs (MarketWatch, owned by Dow Jones, called Friday’s report “so-so”).

Here’s some additional context. During the first five months of 2021, approximately 2.39 million jobs have been added (or restored) to the economy. During the last five full years before the pandemic—job growth averaged about 2.32 million per year. The pandemic obviously wiped all that out and more, as you can see from the above table.

Read: Not sure if you can retire? Check out our retirement calculator

So by these absolute measures, job growth is strong. What worries me however, are some troubling data points that lurk behind this data—data that shows serious disconnects in key parts of the workforce.

For starters, the Labor Department, in a separate report, said last month that there are 8.1 million job openings in the United States, as of March 31. This number has never been higher. Coast to coast, there are job openings galore. Company after company, sector after sector, region after region, say they just can’t find workers.

This sounds like good news for people who traditionally have more trouble finding jobs: older workers, minorities, or those with lesser skills and education. And yet it is these very people who are leaving the workforce in droves, and often not by choice.

That’s according to the latest study by the Schwartz Center for Economic Policy Analysis, part of New York’s The New School. After the pandemic began nearly a year and a half ago, it began churning out data showing that employers were using the crisis as cover to shed workers, and it’s continuing.

“At least 1.7 million more older workers than expected retired due to the pandemic recession,” the report says, defining “older” as age 55+. Age discrimination laws are supposed to prevent this, but the Center’s Director, Teresa Ghilarducci, told me recently that many companies have openly flouted the law anyway, at least during the Trump era.

The New School’s data goes deeper than mere age, noting that within that 55+ group, the burden of job loss has fallen hardest on “Black workers without a college degree,” who “experienced the highest increase in the share who are retired before age 65.”

It’s not like these workers are “retiring” to some gold-paved Easy Street. These are the very groups who typically earn less and have less prepared for retirement. Many of them, by choice or sheer financial necessity, want—or absolutely need—to work.

What a disconnect: Record job openings, but rising joblessness among key parts of the workforce. There was much chatter this morning’s report that there are big labor shortages because of pandemic-related disruptions.

But the pandemic seems to be thankfully winding down. How long will this be used as an excuse for employers? There are millions of older Americans who left jobs during the pandemic either because of health concerns, or because their employers showed them the door. I suspect that most older Americans, because of their precarious financial situation want—and need—to work.

Shouldn’t companies be hiring them back in greater numbers now?