Opinion: When it comes to retirement security we’re…No. 17 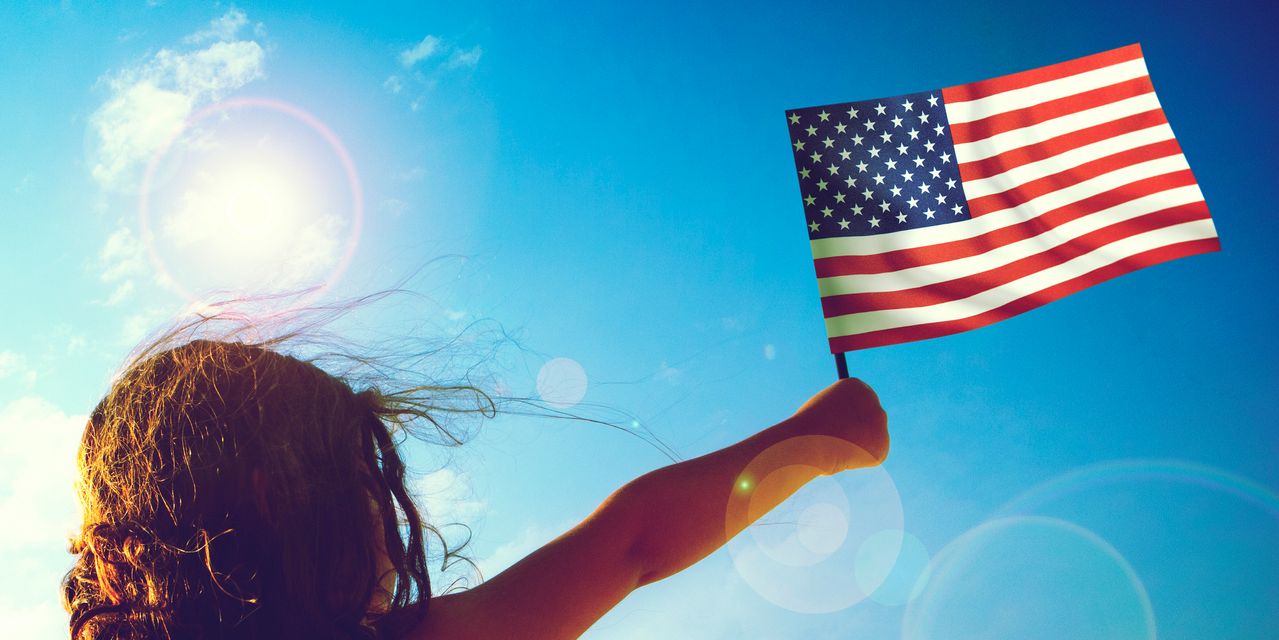 Somehow shouting “We’re number 17!” just doesn’t have the right ring to it.

But that’s where the United States ranks—17th—in terms of retiree well-being. That’s according to the 2021 Global Retirement Index released by Natixis Investment Managers. The index provides a snapshot of the relative financial security of retirees in 44 countries in four key areas:

Obviously these things are intertwined. Without the first item—having enough money—experienced financial advisers generally won’t even sit down with you, and insufficient assets obviously influences the kind of healthcare you receive and whether you live in a place with low crime, good schools, roads and all the rest.

Based on what those surveyed in the United States said, Natixis plastered an ominous headline on the study’s webpage, saying “It’ll Take A Miracle” to “retirement securely in an insecure world.” That’s what two in five respondents told them.

There’s more gloom among younger Americans for one big reason: They don’t think Social Security will be around for them—at least not in its present configuration. Three-quarters (77%) of all Americans surveyed fear that rising government debt will lead to reduced Social Security benefits, making it harder for retirees to make ends meet.

Read: Worried about Social Security? 5 ways to save it

The fear is understandable. As we’ve mentioned many times before, no less an authority than the Social Security Trustees have warned for years—and as recently as two weeks ago— that the system’s gargantuan Trust Fund is now burning through more cash than it’s taking in. By fiscal year 2034 the Trust Fund will be gone.

What happens then? In 2034, baby boomers will range in age from 70 to 88, and Gen Xers from 54 to 69. They’ll still get Social Security, but based on Trustee projections, just 78 cents in the dollar. Tens of millions of retirees today are heavily — or even utterly — dependent on Social Security, and the prospect of a 22% cut is, frankly, frightening.

And those reduced benefits—where will the money come from? The place it comes from now: payroll taxes that are paid by employers and employees (each currently pays 6.2% of a person’s wage into the Trust Fund).

The problem is there aren’t enough younger workers to support all the boomers and Gen Xers. The U.S. birthrate is at its lowest level in decades—American women simply aren’t having very many babies—and there’s an antipathy toward immigration, at least in some circles. Consider the fact that there are—right now—10.9 million job openings in the United States, according to Labor Department data. Each unfilled job deprives the Trust Fund of badly needed revenue.

So unless we get a lot more workers, and fast, the only way to prop up the system is with pain: benefit cuts or tax hikes. No wonder younger workers are gloomy.

So it’s hardly surprising then, that the Natixis study also said:

Meanwhile, a recent—and giant—problem—is adding to retirement worries: The pandemic, which has “exacerbated financial inequality and accelerated long-term trends that are eroding the prospect of retirement security for many,” says Jim Roach, Natixis’s Senior VP of Retirement Strategies.

He’s right. Because of the pandemic, millions have been pushed into retirement earlier than planned, accelerating the drain on Social Security. The job market has and continues to be severely disrupted. The U.S. healthcare system, in places, is straining, if not buckling, under the pressure of greater demand. It really might “take A miracle” to retire securely in an insecure world.”