Here are the key retirement provisions in the $3.5 trillion reconciliation bill 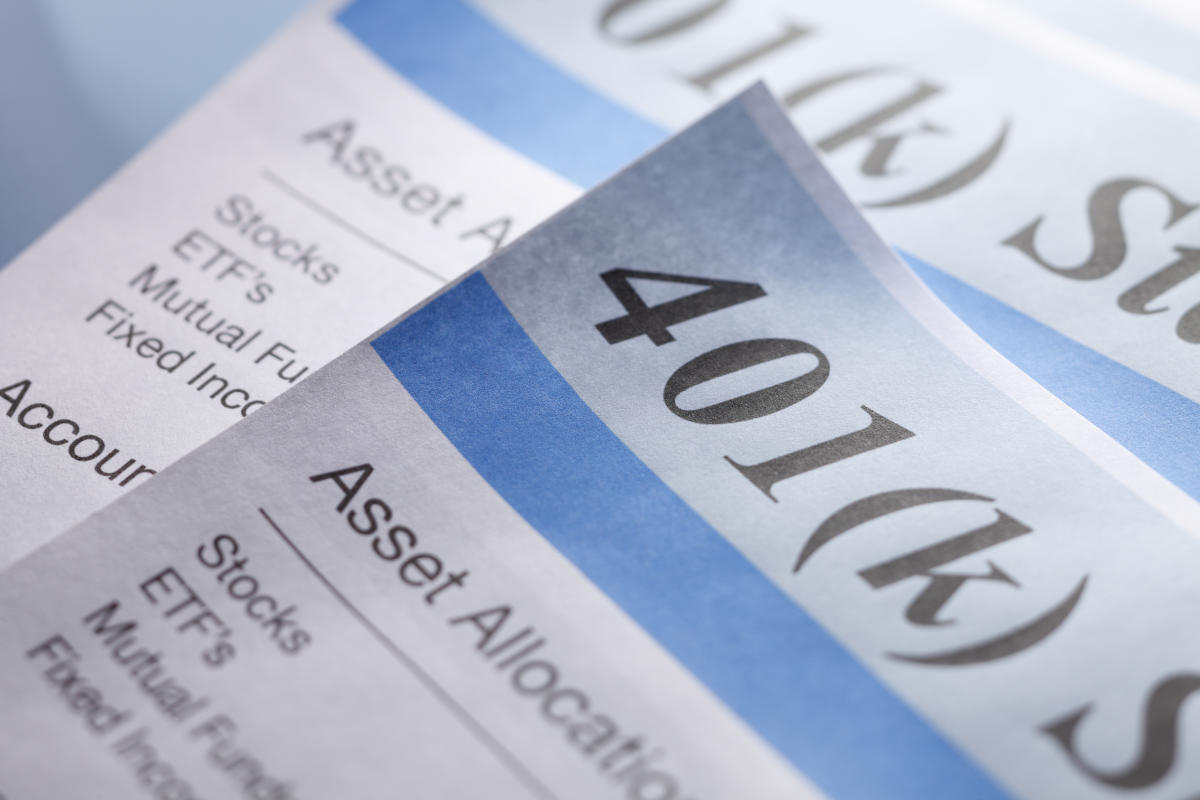 Inside the Democrats’ forthcoming package of proposed social spending is a host of significant changes to how Americans might save for retirement in the years and decades ahead. The provisions – if enacted – would be one of the most impactful changes to the private retirement system since the SECURE Act was passed in 2019.

Susan Neely, president and CEO of American Council of Life Insurers, supports the proposals and told Yahoo Finance that “the punchline is it will be a huge leap forward in closing the retirement savings gap which was a problem in this country pre-pandemic.”

Last week two committee Democrats joined every Republican to vote against the provisions, but nevertheless, the proposal was passed out of the House Ways and Means committee in a 22-20 vote. The measure will then be added to the larger reconciliation bill, whose fate is set to be decided in the weeks ahead.

Businesses ‘must automatically enroll their employees’

Perhaps the most far-reaching part of the proposal is a requirement for many businesses to offer a retirement plan for their workers.

But that doesn’t mean everyone will be getting a 401(k). Instead, businesses that have been operating for at least two years and with five or more employees “must automatically enroll their employees in IRAs or other automatic contribution plans or arrangements” if they don’t already offer a plan.

Businesses would be offered a tax credit to offset the administrative costs and those that don’t comply would be penalized with an excise tax.

This sort of mandate is actually already in place in certain states. California, Illinois, Oregon, Colorado currently have programs that require employers to automatically start putting some of their workers’ paychecks into a “statewide IRA” if they’re not covered otherwise. A host of other states have mandatory programs set to come online in the years ahead.

Participating employees are allowed to raise or lower their contribution levels or opt-out of the program entirely, but they would be signed up by default.

Experts say the auto-enrollment is key to getting more people signed up. Census research from before the pandemic found that 79% of American workers work at a company that offers some retirement plan, but just 41% of workers make contributions to a plan.

The hope is that automatic enrollment aspect will change the ratios. Neely’s group estimates that the Democratic plan will open up retirement savings to 35 million more Americans, and that around 30 million Americans will take advantage of the benefit because they have joined automatically.

A second major change in the bill would make changes to the SAVERS credit, an existing tax provision that lets certain lower-income individuals get a tax break when they put money away for retirement. The bill, among other changes, would expand the credit by making it refundable, so even those who don’t owe any federal tax would be eligible for the benefit.

The legislation also has a range of smaller changes to the retirement system, including new tax credits to help small businesses set up their own IRA or Simplified Employee Pension (SEP) plans for their employees. Another change would make it possible to send all or some of your tax refund directly to your retirement account.

In total, the expanded Savers Credit is projected to cost $23 billion, if enacted. The provisions for automatic retirement contributions would cost an additional $24 billion in coming years.

Other changes, released in the committee’s tax plan, are designed to bring in additional revenue. One proposal would add a contribution limit for the retirement plans of high-income earners with account balances over $10 million. Another proposal would institute an increase in minimum required distributions for high-income earners with similarly large retirement account balances.

Other rules changes are also proposed including one to limit the options for a so-called “back-door” Roth IRA.

The key Democrat behind the proposal, House Ways and Means committee Chairman Richard Neal (D., Mass.), has touted the proposal: “Automatic IRAs would particularly benefit Hispanic, Asian, and Black populations in the United States, as they are less likely to have access to work-sponsored retirement plans.”

A recent letter from the American Retirement Association, a professional organization of retirement industry businesses, estimates that the provisions could add $7 trillion to American savings accounts and more than 62 million new retirement savers in the coming decade.

Republicans, led by House Ranking Member Kevin Brady (R., Texas), says he is “profoundly disappointed” by the bill and that “Main Street now faces an onerous new mandate from Washington, and a tax penalty if you don’t comply.”

In recent months, the committee had advanced another retirement bill known as SECURE Act 2.0 on a bipartisan basis – championed by both Neal and Brady – and sent it to the full House of Representatives where it appears to have stalled for now.

Ben Werschkul is a writer and producer for Yahoo Finance in Washington, DC.

‘It was a sucker punch’: The options for small business relief during Delta surge

Read the latest financial and business news from Yahoo Finance