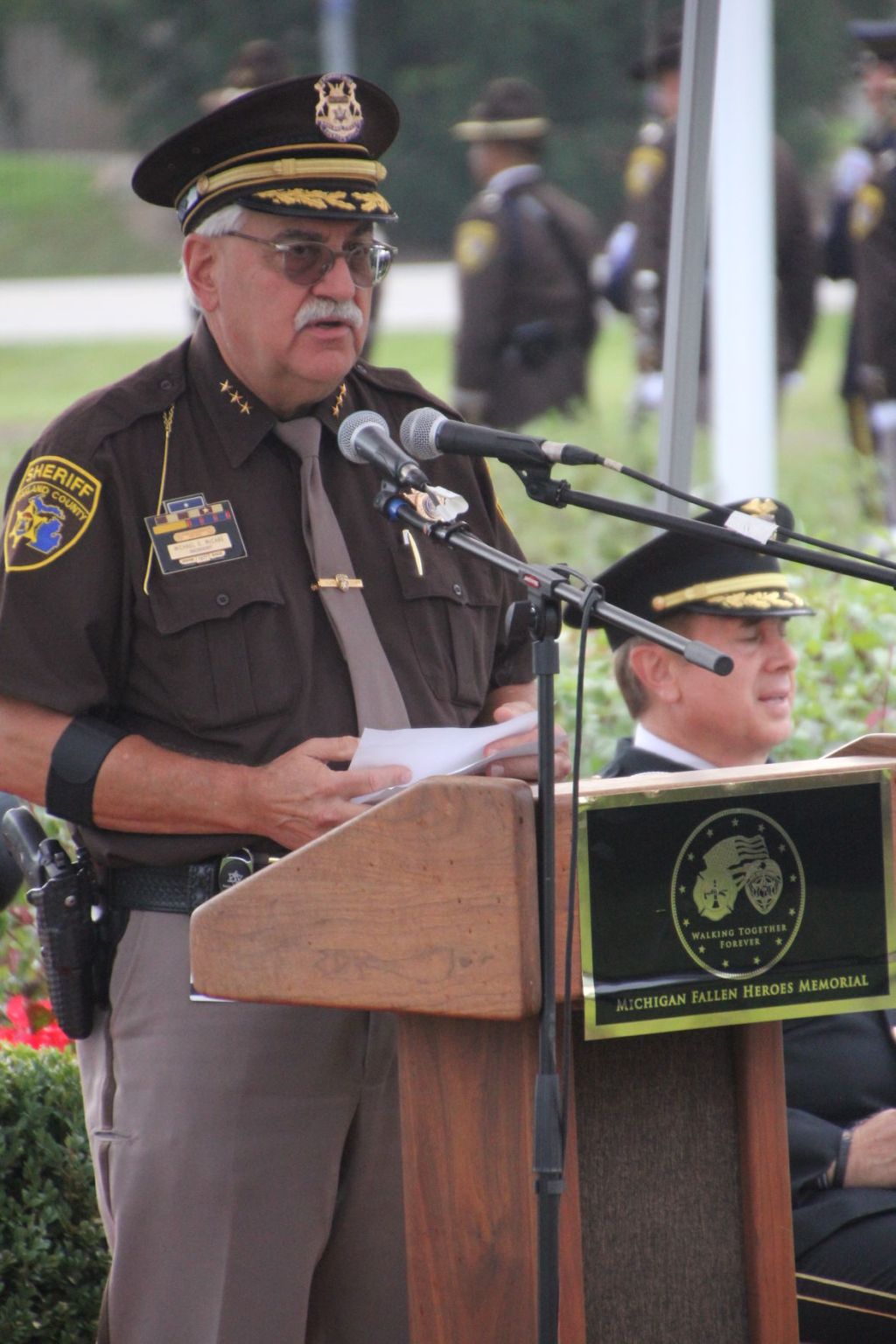 Oakland County Undersheriff Mike McCabe is set to retire at the end of the year, as announced publicly Tuesday morning.

Sheriff Mike Bouchard shared the news at the conclusion of the Oakland County Sheriff’s Office Annual Awards Ceremony at the county’s Board of Commissioners Auditorium in Pontiac.

McCabe declined an interview with The Oakland Press at this time, but the plan is to conduct one as his retirement date of Dec. 31, 2021 draws near.

As stated in his bio on the county’s website, McCabe began his career with the sheriff’s office in 1977, as a road patrol deputy and “has experience working in every division” of the office. He’s been promoted multiple times and has held the rank of undersheriff since 2003.

As undersheriff, McCabe oversees daily operations of the office, is the sheriff’s chief advisor and chief of staff and provides oversight of the office’s annual budget. He also manages more than 1,400 employees, negotiates labor contracts, handles lawsuits and staff disciplinary action of the office and serves as public information officer.

McCabe graduated from Michigan State University in 1977 with a Bachelor of Arts degree in criminal justice and is a member of several law enforcement-related associations, committees and boards of directors, according to the bio.