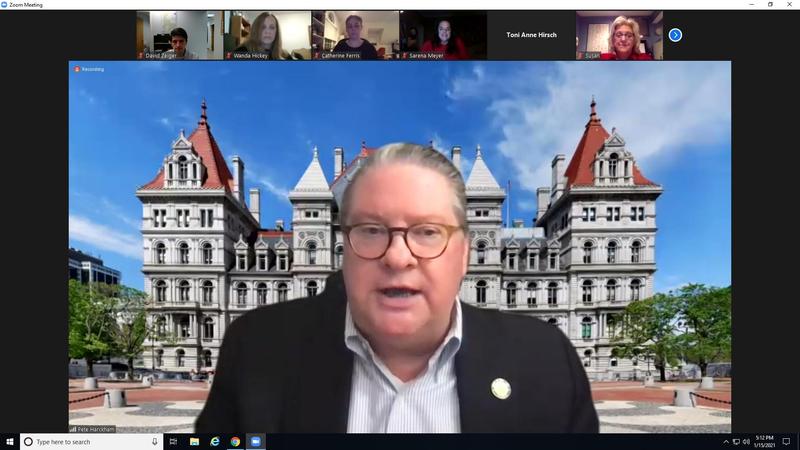 Two Democratic New York state lawmakers from the Hudson Valley have introduced a bill to help state and local governments save money. It would be by offering early retirement to public employees.

State Senator Pete Harckham and Assemblyman Tom Abinanti say their legislation would provide temporary retirement incentives for certain public employees. The incentives would be applicable to employees whose positions can be eliminated, and to those who are 55 years-old with 10 years of service with the state, or employees with 25 years of service. Harckham says that by streamlining the workforce, there would be savings across the board, and, at the same time the opportunity to open jobs for other residents. Westchester Democratic state Senator Shelley Mayer is one of the bill’s co-sponsors. A separate bill covering early retirement for public employees in New York City has already been introduced.