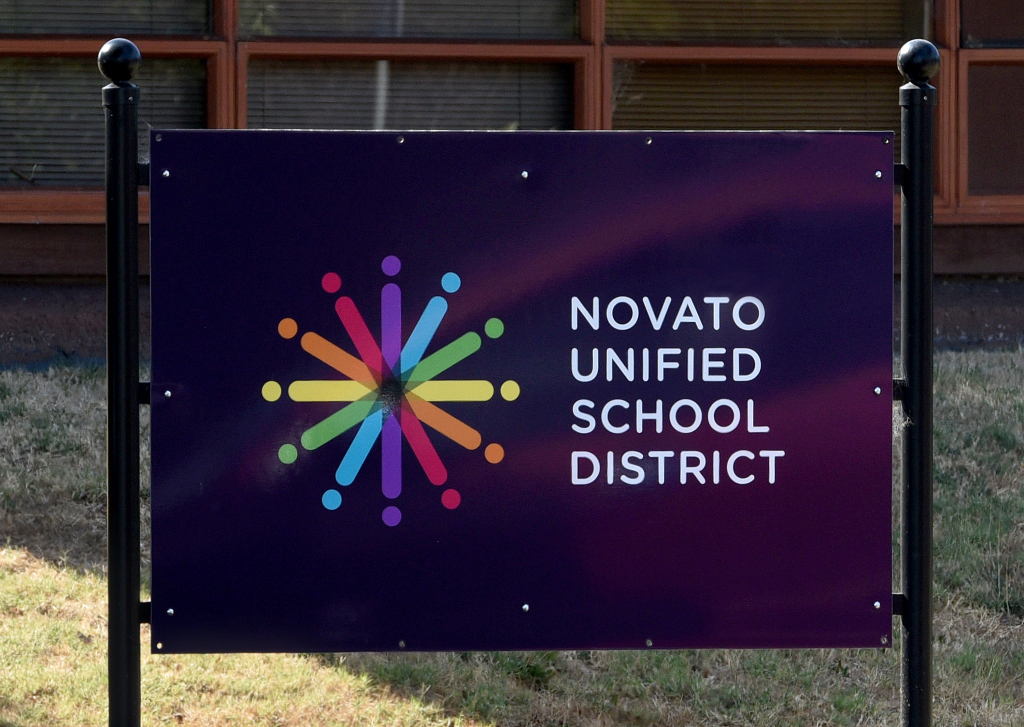 Senior teachers at Novato Unified School District will be able to retire earlier than expected under a buyout plan set up by the district.

At least 12 teachers, the minimum number needed to make the program go, were expected to sign up by the deadline on Friday, said Kris Cosca, the district’s superintendent. The teachers were eligible if they had at least 15 years of service with the district, he said.

“We are pleased that it appears we will meet the target which will allow us to move forward with the incentive,” Cosca said in an email.

Mariah Fisher, president of the Novato Federation of Teachers, said a number of union members were considering the plan.

Cosca said the program would avoid having to make substantial personnel cuts.

“We plan on the retirement incentive being cost neutral,” he said.  “We don’t expect that we will save any money in the big picture or that it will cost us any money.”

“Instead, we see this as an opportunity to honor our teachers who have given so much to NUSD and the Novato community over the course of their careers, and to avoid layoffs that would adversely impact our newest teachers,” Cosca said.

The early retirement incentives in Novato are the latest in a series of fiscal-related moves being launched by district administration. Other options being explored are possible development at district-owned properties for staff housing, and the launch of an advisory committee to consider closing one or more of district schools.