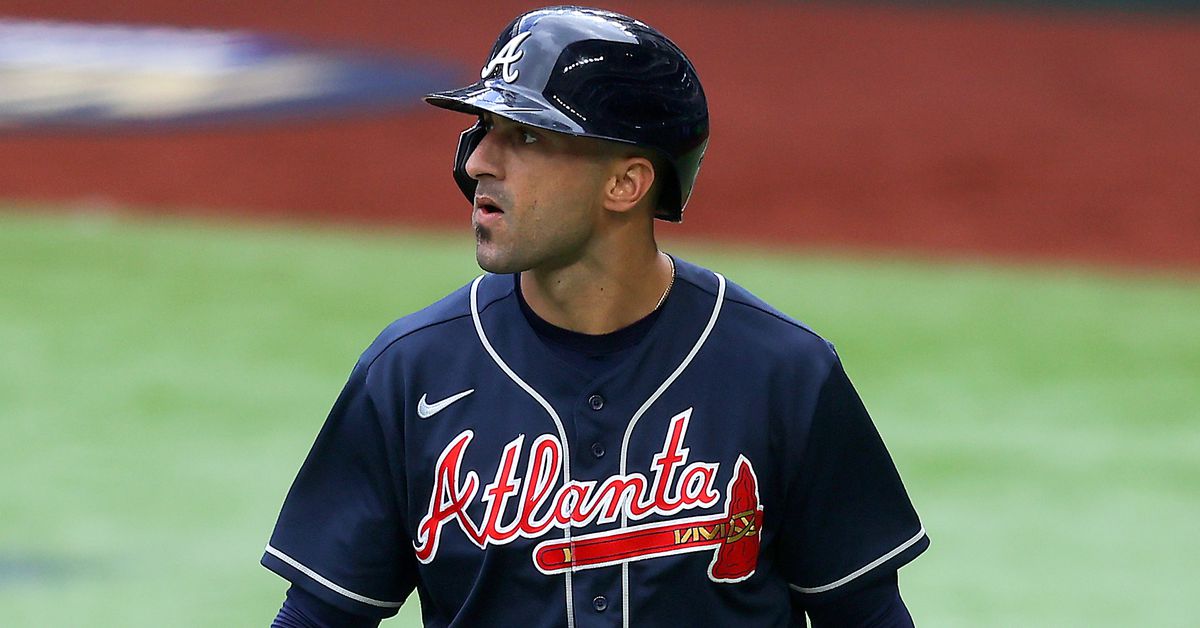 Former Atlanta Braves outfielder Nick Markakis is calling it a career after 15 seasons in the Majors. Markakis told The Athletic’s Dan Connolly and David O’Brien that he made up his mind shortly after the 2020 postseason ended and that he plans to be a stay at home dad for his three sons.

“I just think it’s my time,” Markakis said. “My No. 1 decision and my main focus on this is obviously my kids and my family. I’ve been fortunate enough to do this for a very long time and not many people get to do what I’ve gone through. I’m thankful for every second and every minute.”

Per the article, Markakis did not pursue any playing opportunities this winter but that a few teams did reach out.

Markakis joined the Braves in 2015 as they were beginning their rebuild. His best season came in 2018 when he made the All-Star team for the first time in his career while hitting .297/.366/.440.

Markakis initially opted out of the 2020 season with the Braves over Covid concerns but eventually returned. He appeared in 37 games for Atlanta hitting .254/.312/.392 with one homer which came in his first game back. Markakis spent six seasons in a Braves uniform where he hit .283/.357/.402 with 48 home runs and 198 doubles. He is currently tied for 54th place all time with 514 doubles.

Markakis’ value went beyond his numbers and he has always been lauded as a beloved teammate, clubhouse leader and an ultimate professional.