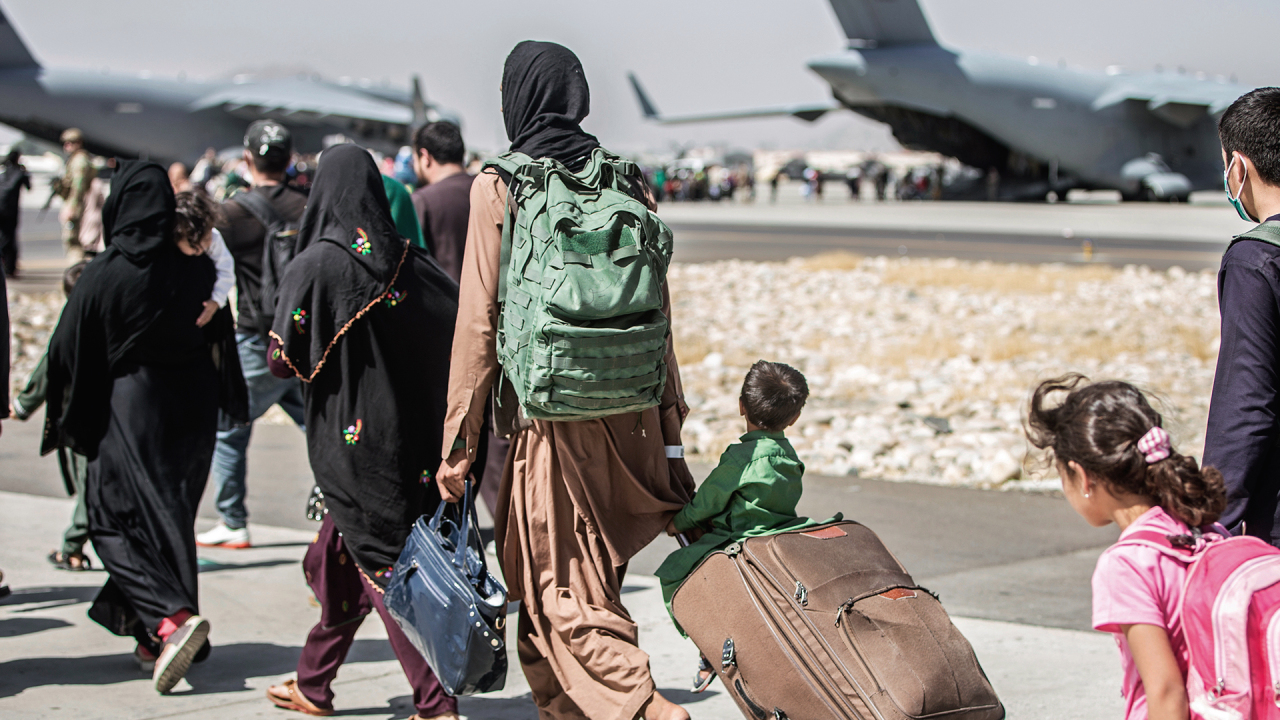 TAMPA, Fla. (WFLA) – Scott Mann says it’s simple. He and countless others want to keep a promise of never leave your friends.

“It’s the kind of thing I learned from my parents and grandparents is honoring a promise to never leave your friends,” he explained to 8 On Your Side Monday.

The Tampa Green Beret who retired from central command says members of the military made a promise – a promise to remove those in harm’s way out of Afghanistan.

He says it’s a difficult, but doable task – even as the last troops pulled out of Afghanistan Monday.

Mann maintains if special forces work together, they can accomplish their goal to keep a promise that they made long ago.

“It’s completely private,” he told 8 On Your Side. “And, here’s the crazy part. It would be easy for people to dismiss us. but, we’ve done this for decades.  I can tell you, yesterday I had calls from inside the White House, inside the joint chiefs of staff, asking me to get their people out.”

The long-time combat veteran says this effort known as Operation Recovery came together quickly, in a very organic sort of way.


Military releases image of last soldier out of Afghanistan

With well over two decades of experience, including time in Afghanistan, this married father of three says relationships and connections are an amazing thing.

He and so many others around the world are working to get Afghans and Americans out of the country before the Taliban hunt them down, one by one, sadly checking off names on a death list.

Mann says, so far, in one week’s time, 800 people have been removed from the country. However, there are thousands more to go, he says.

“They are as brutal as it gets. They will beat little kids and women at checkpoints mercilessly… They’ve executed people in front of their families,” Mann said.

With lives at stake and people are depending on him Mann says he will stop at nothing to help those left in Afghanistan.