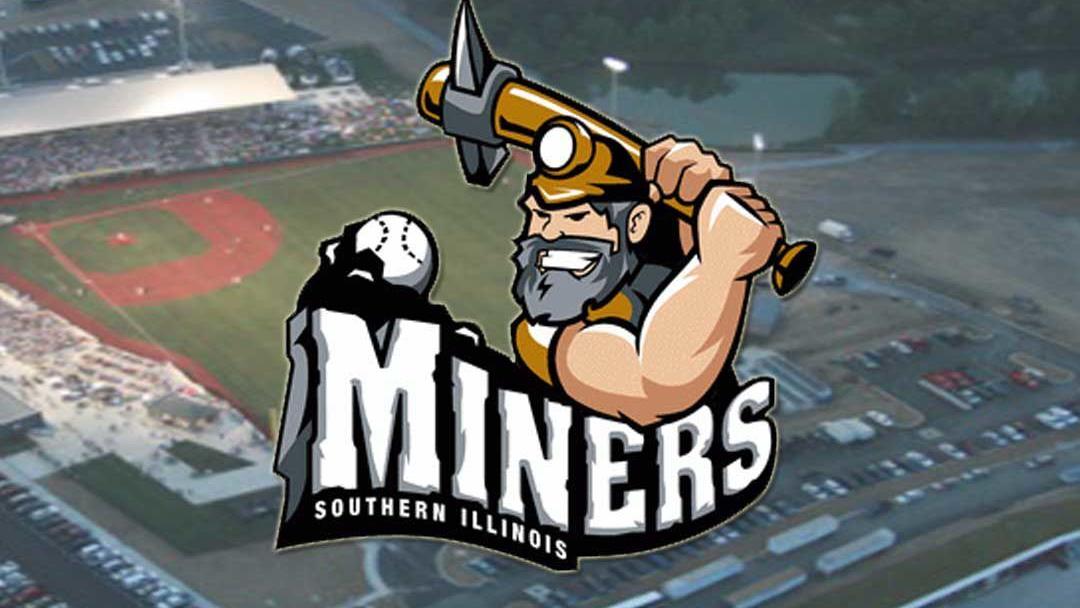 “This is a bittersweet decision for us,” the Simmons said in a statement released Wednesday. “We love the southern Illinois community and our family roots run deep here. We appreciate the years of support we have enjoyed from baseball fans, civic leaders, business owners, vendors and the City of Marion. We are at a time in our lives where we really would like to spend more time with our children and grandchildren.”

The owners brought baseball back to southern Illinois in 2007. They were named Frontier League Organization of the Year in 2007, 2009 and 2010. The team was very successful over the past decade and a half, and brought a boost to the local economy in Marion, drawing business to restaurants and hotels near Rent One Park.

The Miners Miners ended the 2021 season with a 7-3 victory over the Gateway Grizzlies at Rent One Park, finishing with a record of 54 wins and 42 losses.

“The success of this team is a testament to the great fans and local community,” manager and chief operating officer of the Miners Mike Pinto said in a statement.

The Simmons family still owns Rent One Park. In their retirement announcement, they say they will provide more information about the stadium’s future at a later time.

“The stadium is a wonderful asset to the community and has incredible potential as a multi-use facility,” Jayne Simmons says. “We have high hopes for its future, and we will share more information about the stadium in the coming months.”