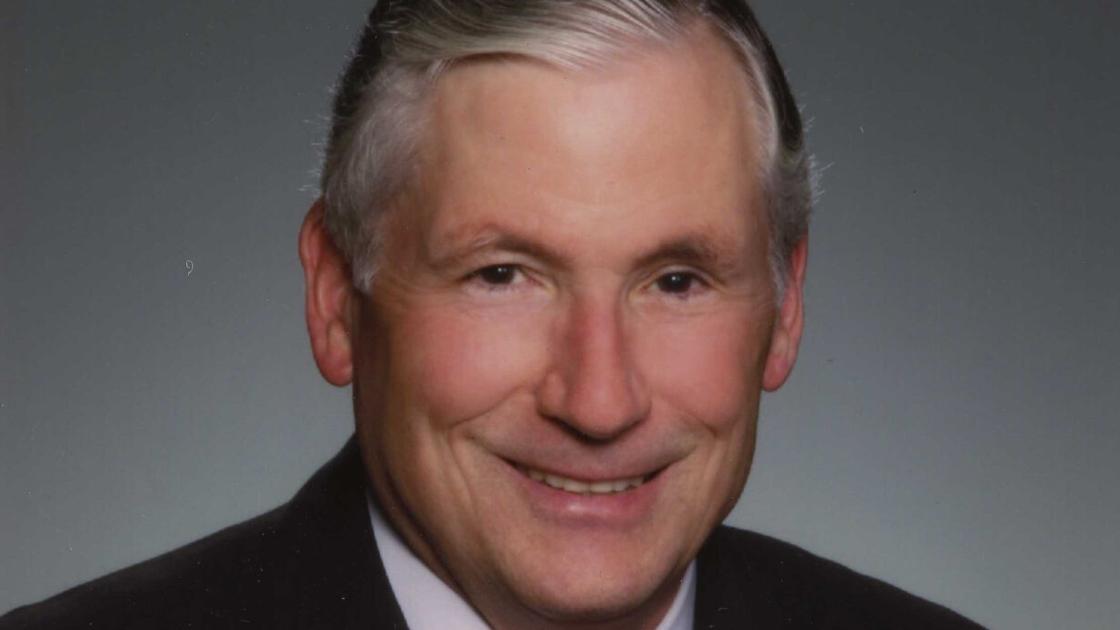 Retirement planning for years has included tax-deferred plans that allow a person to put money into a plan and avoid paying the income-tax rate to which the money would otherwise be subject in the year earned (35%, for example). Your personal plan contribution would be deducted from your income subject to tax in the amount allowed that year ($7,000 a person, for example.) But the investment grows tax free over the years. When you are required to start taking your distributions in your 70s, you pay the taxes at your now-retired income-tax level — which is nearly always much lower. (18% bracket, for example.) Additionally, an amendment to the law allowed children who had inherited monies from a parent’s plan to take the money out over their lifetimes, too.

As one can imagine, the removal of billions of dollars otherwise subject to federal income tax for generations had a significant impact on the federal deficit. A dollar earned and contributed in 1975 to the tax-deferred plan may not be fully subject to any federal income tax until 2075, for example (assuming the parent started making contributions in their 20’s.)

The so-called SECURE Act was passed in 2019 to make those inherited tax-deferred retirement plans (for deaths of original account owners in 2020 or later) fully subject to federal income taxes in a much shorter period.