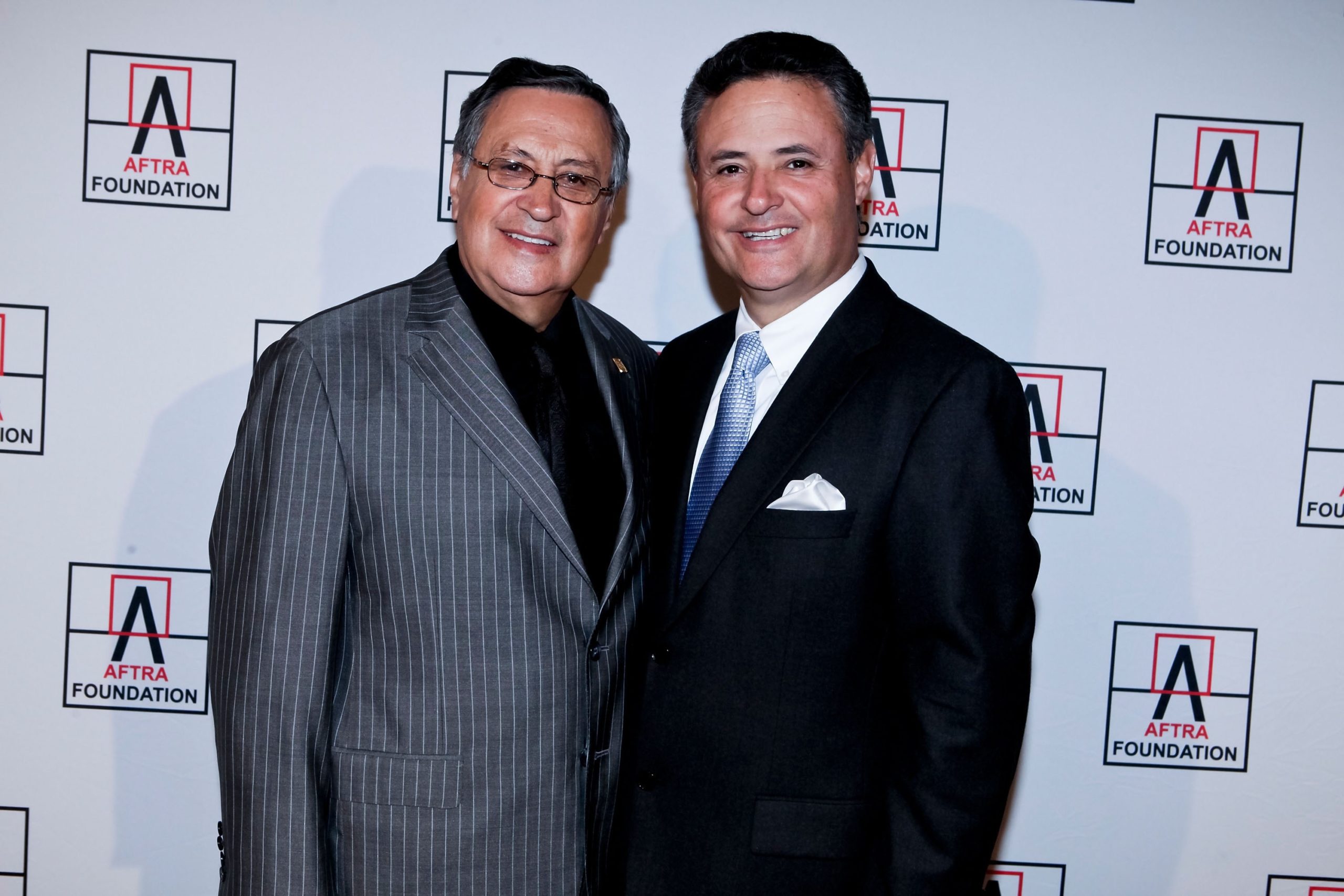 Jorge Jarrín, the Dodgers broadcaster and son of Hall of Famer Jaime Jarrín has decided to retire. Jarrín made the announcement official this week through the team. Jarrín spent 9 seasons calling games in Spanish on radio and television during his time with Los Angeles.

Jarrín joined up with the Dodgers back in 2004 when he took over as the manager of Radio Broadcast Sales. Jarrín made the change to become a member of the broadcast team back in 2012 and called games on television. He later moved over to call games with Jaime in the radio booth in 2015.

Jarrín took home a number of awards in his time with the Dodgers. He originally covered traffic for KABC radio before he broke into baseball in 2001.

You would think this would be a very difficult decision to make, but I just knew the time was right and I leave with a tremendous sense of gratitude for the Dodger organization. To end with a World Championship is the cherry on top of a dream 32 years in the making! Fortunately for our fans, my dad – the Marathon Man – will continue.

The Dodgers issued their own statement on the retirement of Jarrín as well. The team congratulated him for 35 award-winning years in broadcasting as well as thanked him for his time with the team. Jarrín leaves having called the first World Series victory for Los Angeles since 1988, alongside his father.

Have you subscribed to our YouTube Channel yet? Subscribe and hit that notification bell to stay up to date on all the latest Dodgers news, interviews, live streams, and more!