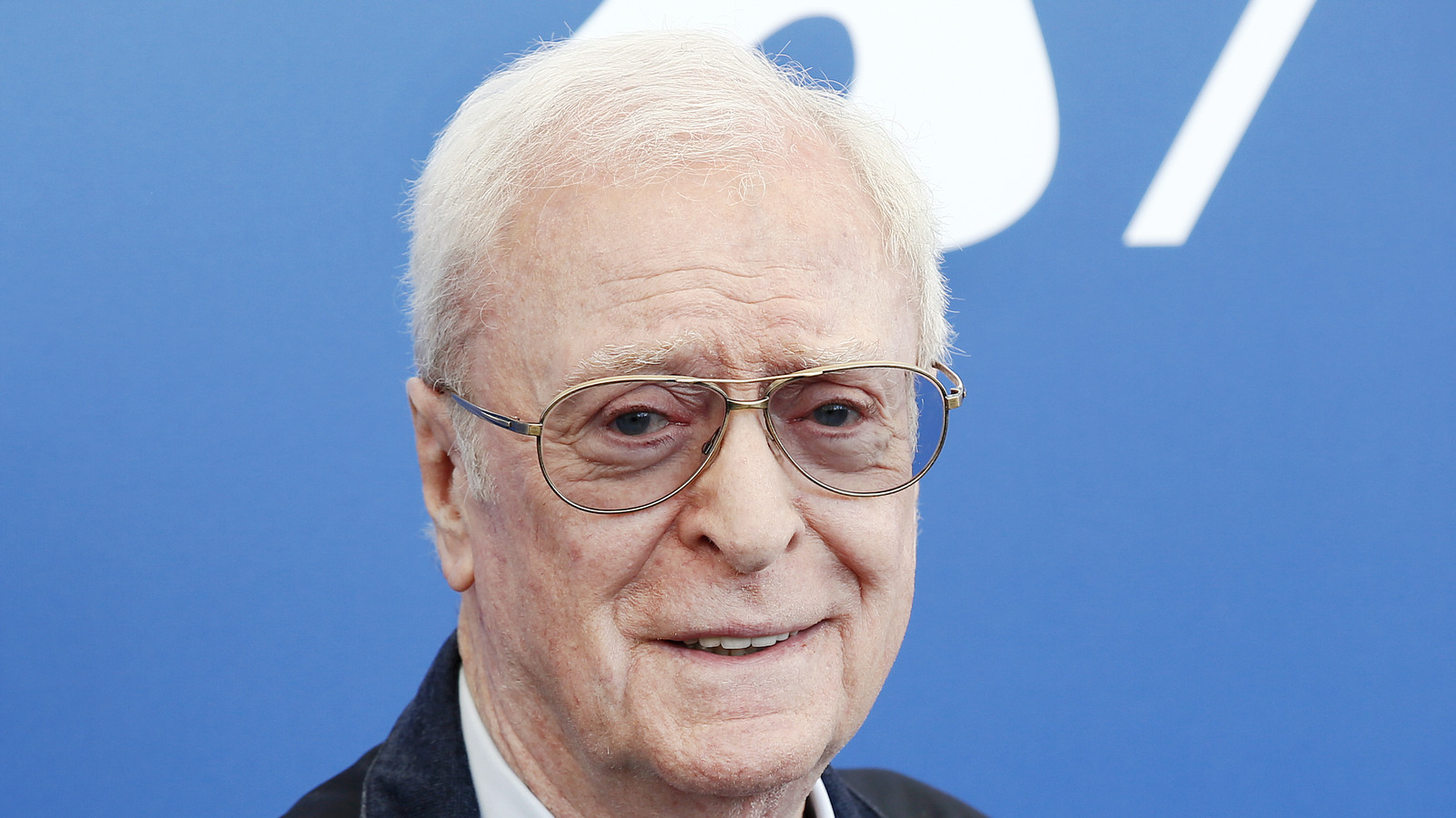 Soon after the news of Sir Michael Caine’s self-proclaimed retirement shot across the internet, his representatives stepped in to dispel the veteran star’s claims. According to TheWrap, “Caine’s representatives assure TheWrap that reports of his retirement are not true.” There has not yet been any explanation offered as to why the knighted actor would make such a claim if he is indeed not retiring.

It is likely that his comments about a lack of offers for the past two years are true, but the lack of work is probably due to the COVID-19 pandemic rather than a lack of interest in an acclaimed performer such as Caine. Meanwhile, it has been rumored that Caine is still scheduled to appear in the upcoming Christopher Nolan film, “Oppenheimer,” which will follow the life of Robert Oppenheimer, one of the key scientists involved in the invention of nuclear weaponry (via Forbes).

Additionally, Caine’s comments referenced scripts “where the leading man is 88,” leaving open the possibility of smaller, supporting roles, such as his role as Alfred in the “Batman” trilogy. Whatever the future holds for Caine, hopefully, he does what feels best for him. He’s certainly earned it.