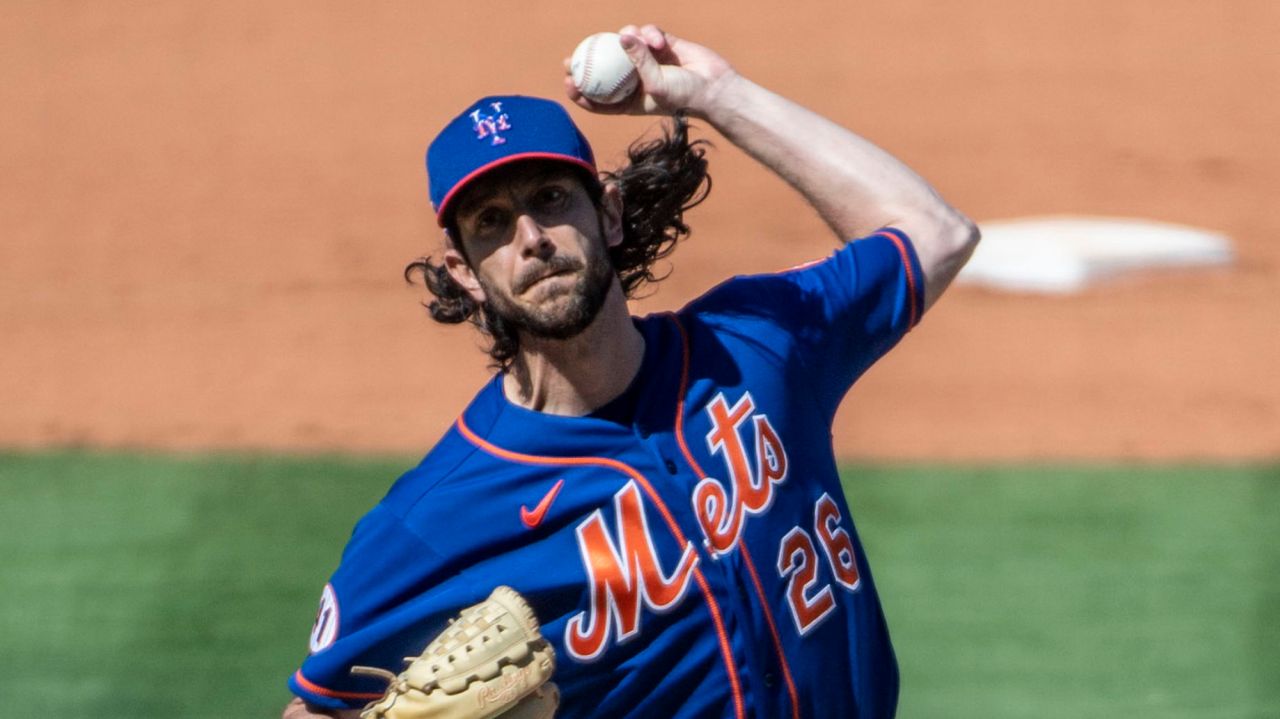 “I’ve been all over the place emotionally since I made the decision a few nights ago,” Blevins wrote in a statement posted on Twitter. “Mostly happy of course.”

Signed to a minor-league contract in December, Blevins, 37, had been working out at the Mets’ alternate training site in Brooklyn. With the minor-league season set to begin next week, he faced a decision: Go to the minors, likely Triple-A Syracuse, or call it a career.

On Wednesday, his first full day as a retiree, he plans to go to Citi Field with his family to watch Jacob deGrom pitch against the Red Sox, he wrote in a separate tweet.

“There are major perks to retirement,” Blevins wrote. “Sleeping in my own bed to name one. Not having to ice my arm again to name another. But mostly I’m looking forward to being a better father, husband, brother, son, friend to the many people I’ve neglected in pursuit of my dream. I’ve missed countless weddings, funerals, birthdays, etc. You name it, I’ve missed it. And I’m excited to be there for them like they deserve.”

During the brunt of his career — 2008-19 — Blevins was among the most reliable pitchers in baseball, ranking 15th among more than 2,200 relievers with 603 games played.

How long Blevins would stick it out this season had been something of a question. He didn’t pitch in 2020 after getting released by the Giants that March, but when he started playing catch toward the end of the year, he was surprised at how good his arm felt and decided to give it a go. So he signed with the Mets — or, as he said in March, “literally the only team I would’ve come back for.”

During spring training, as he sought to win a job in the bullpen, Blevins was open about how he didn’t know what the future held but emphasized that he was enjoying being an active player while it lasted.

“[This spring training] has a different feel,” he said then. “I’m just enjoying where I’m at and truly embracing it.”