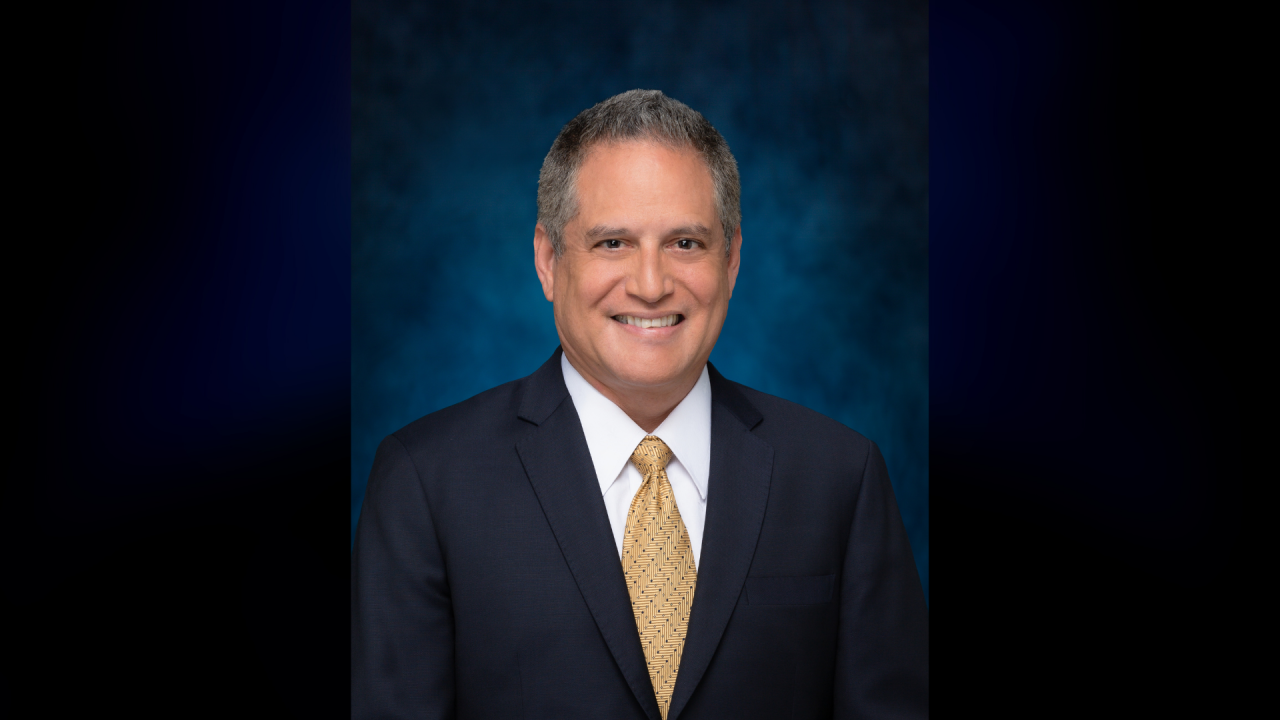 “After many discussions with my doctors, talks with those close to me and careful thought, I am
announcing my retirement from the Hawaii State Senate, effective May 1, 2021. In late November 2020, I contracted COVID-19 while with family out of Hawaii. My symptoms were mild and I did not physically suffer at the time of infection from the virus, unlike many of our friends and family. I was grateful to have healed,” Senator Kalani English began to share.

“Upon my return to Hawaii, I noticed a change in my energy, pervasive lethargy, memory challenges and a fogginess in my thought process. I was not sure what to make of the challenges and thought I was suffering from depression or issues related to depression,” he continued.

“Having been deemed a long hauler, I was diagnosed with long-term effects of COVID-19. My new
normal will require me to address some of the challenges left to my short and long-term memory and other cognitive issues derived from this virus. These challenges have placed a number of things into perspective for me, including the need to take better care of my health,” Kalani English said.

The senate majority leader shared how blessed he felt to have been given the opportunity to give back to the community that has “reared and nurtured” him and shared how daunting of a task walking away from 25 years of service as a lawmaker would be.

“I want to thank my colleagues in the Hawaii State Senate and the Hawaii House of Representatives, in particular to the Maui delegation for bettering our home. I also want to thank the countless number of friends and family on Maui, Molokai and Lanai who have supported me as a member of the Maui County Council and the Hawaii State Senate. I would not have been able to do any of this without my staff over the years and it is my hope that in leaving, together we have made Maui Nui and Hawaii better,” Kalani English concluded.

The Kamehameha School and University of Hawaii at Manoa graduate was first elected to the Hawaii State Senate in 2000. Before that, he served as a member of the Maui County Council from 1997 to 2000.

Over the course of his legislative career, Senator Kalani English worked tirelessly to secure over $2
billion in funding for the rural communities of Hāna, East and Upcountry Maui, Molokaʻi,
Lānaʻi and Kahoʻolawe.

He also successfully championed a number of bills relating to Hawaiian culture, the environment, transportation and energy.

The governor has sixty days to fill the vacancy.