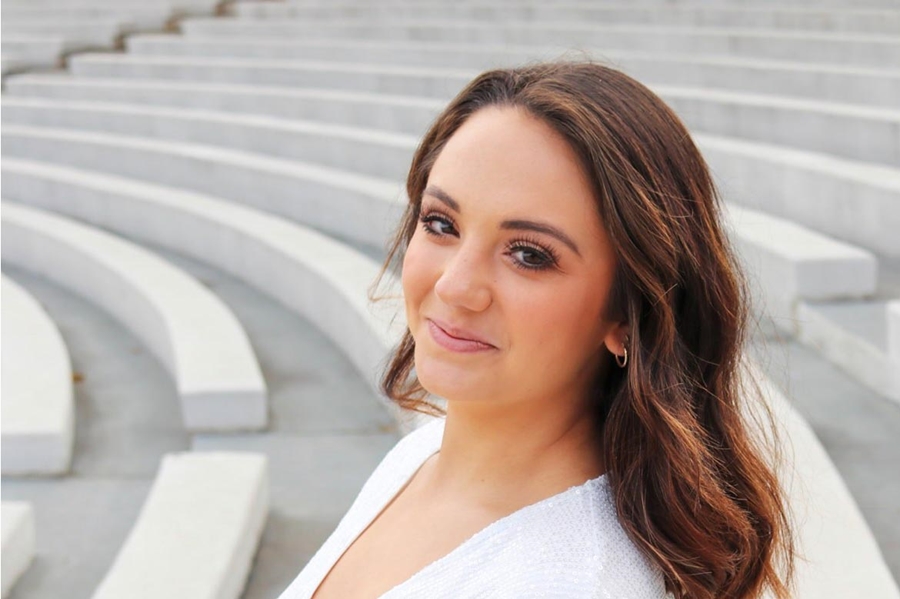 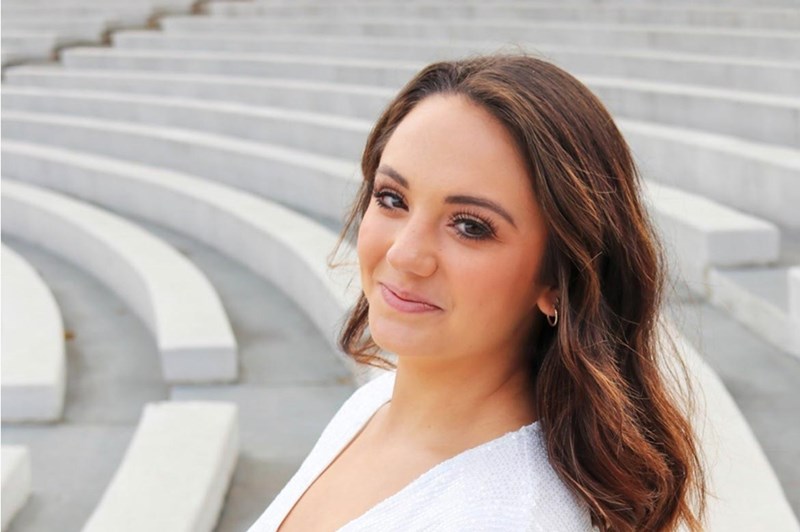 As of July 1, the U of A now requires all full-time employees to contribute at least 5 percent of their salary to the university’s Retirement Savings Plan. The university matches contributions to the individual’s retirement account up to 10 percent.

The initial requirement began July 2016 and, at that time, required just 1 percent of salary contribution. The plan added incremental increases annually over a five-year period until the university reached the 5 percent level with the intention to create a meaningful retirement savings for all employees — administrators, faculty and staff.

As the 5 percent increment has now been reached, a review of its effect on faculty and staff is timely.

When Sarah Brasche, now an alumna of the Sam M. Walton College of Business, was strategizing her honor thesis theme in the spring of 2021, she thought about financial stability.

“I had presented the idea of financial stability relating to behavioral biases as an area of interest to Dr. Yeager, and he came back to me with the retirement crisis,” Brasche said. “I resonated with this, as I came from a family that was not financially literate and therefore had multiple 401(k)s from different jobs that were not being managed. We decided to focus on the U of A and mandatory participation to see if it increased financial stability at all.”

“Sarah was referred to me by a colleague in another department because she was a finance major,” Yeager said. “She wanted to work on an honors thesis exploring behavioral biases, so I suggested she explore the retirement plan change to mandatory contributions.”

After meeting with Yeager, Brasche developed a university employee survey to assess the effects from mandatory retirement contributions. Her hypothesis was that people with behavioral biases such as inertia likely benefitted from the change while those with tight budget constraints may have been harmed.

Brasche found that for many full-time employees the mandatory increase did not make a huge impact.

“Most faculty were already contributing above the required amount, and it had no statistically significant effect on them,” Brasche said. “Mandatory participation really helped staff members who were not contributing, which was a very small percentage of our dataset.”

The authors found that average contribution rates for staff increased by 1.2 percentage points since 2016, and 89 percent of respondents were either satisfied or indifferent to the changes in the retirement plan.

“People living paycheck-to-paycheck who were affected by mandatory contributions would have had to adjust somehow each of the five years the contribution rate increased. Perhaps they found a second job, spent less or incurred more debt,” Yeager said. “While a healthy raise from a promotion would be helpful, annual cost-of-living adjustments don’t help because they simply keep up with inflation, and they unlikely to keep up with expenses such as health care, parking and tuition.”

The authors caution, however, that the results are not as robust as they would prefer due to the relatively small sample size.

“This is an important enough issue to the community that a more expansive follow-up study would be helpful to better understand the effects from mandatory contributions,” Yeager said.

Brasche graduated in May with a bachelor’s degree in finance with a focus in investing and management. Her minor was in international economic development. After graduation, she is staying in the U of A family.

“I have accepted a graduate assistantship here at the U of A to get my dual master’s degrees in agricultural economics and rural development,” Brasche said. “I’m hoping to start a career in agricultural microfinancing after graduating.”

“I’m glad I was able to advise Sarah because she did outstanding work on an interesting project, which ultimately led to our joint research paper we are hoping to publish in a scholarly journal,” Yeager said. “These types of projects truly highlight the importance of our Honors Program and the synergies that exist between faculty and students.”

To learn more, read Brasche and Yeager’s research, “The Effects on Employees from the Switch to Mandatory Contributions in the University of Arkansas Retirement Plan.”