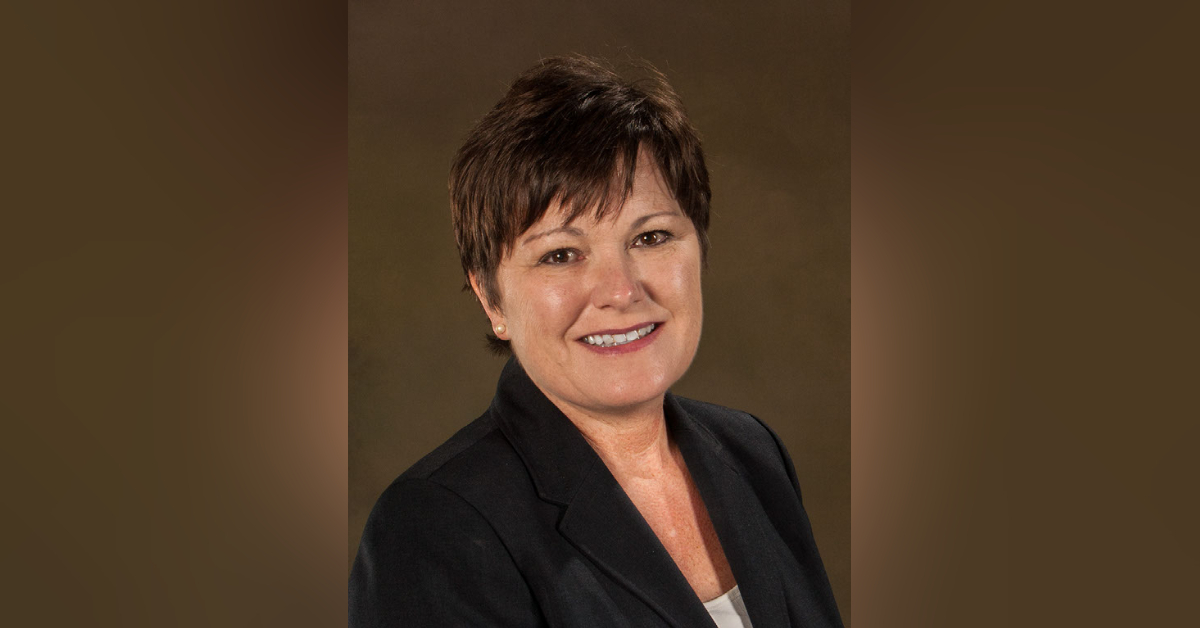 ROBERTSON COUNTY, Tenn. (WKRN) – A beloved former teacher and leader of Robertson County Schools (RCS) died over the weekend, according to a release from school officials.

On Saturday, school officials received the news Stephanie Dawn Mason died in her sleep the night before.

This came just 30 days after her retirement from Robertson County Schools.

Mason gradated from Middle Tennessee State University and was a life-long Robertson County resident. She began her career with RCS in the fall of 1988 as a special education teacher at White House elementary.

Her teaching career continued at Robert F. Woodall and later served as their assistant principal.

Mason spent her last two years in school administration at H.B. Williams, where she also had the title of assistant principal.

Mason moved to the district central office in 2004 after spending 16 years in schools. That is where she served as Supervisor of Federal programs. She had the position for eleven years. Mason was named district Assistant Director in 2015.

Director of Schools, Dr. Chris Causey, expressed the shared grief of those who knew her saying:

“We have lost Ms. Stephanie Mason, and I truly have no words. She was a constant professional, humble leader, and a great friend – a best friend. The district’s collective heart is breaking asking ‘why’, and in a profession where we like to have answers, this one eludes us. Please hug your family and friends and tell them you love them.” Stephanie Mason was dearly loved and will be deeply missed.