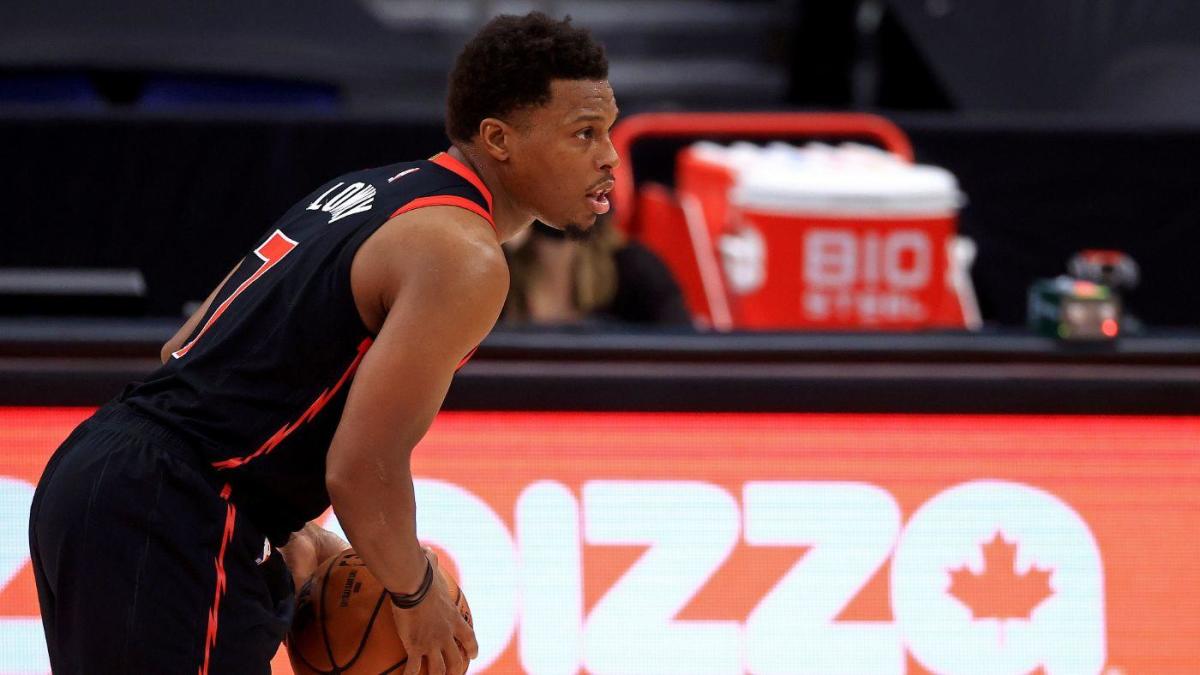 Will they or won’t they trade Kyle Lowry? That’s the big question surrounding the Toronto Raptors as we emerge from the All-Star break and head toward the trade deadline on March 25. The veteran guard has been the subject of various rumors over the past few weeks, and his future with the club seems to be hanging in the balance.

On Wednesday, Lowry addressed the rumors and indicated that like everyone else he’s simply not sure about his immediate future. However, he did commit to retiring as a Raptor, even if it means he has to sign a one-day contract at the end of his career.

The Raptors have struggled this season, due in large part to COVID-19, which forced them to relocate to Tampa, Florida and sidelined much of their team ahead of the All-Star break. They’re currently 17-19, and though are assuredly better than that record, don’t look to be among the true contenders in the East this season.

With Lowry hitting free agency in the summer, and not a guarantee to re-sign, it makes sense that they would explore trading him. However, there are hurdles to doing so, not least of which is his $30 million contract, which could make it difficult for contenders to match salaries.

In fact, a report from Sam Amick of The Athletic on Wednesday indicated, “strong sense” around the league that Lowry will remain in Toronto for the rest of the season because it will be so difficult to trade for him. Still, that won’t make contenders give up their pursuit, and if a trade does end up happening it wouldn’t be a shock. The 76ers, in particular, will have a strong interest in acquiring the Philadelphia-born point guard.