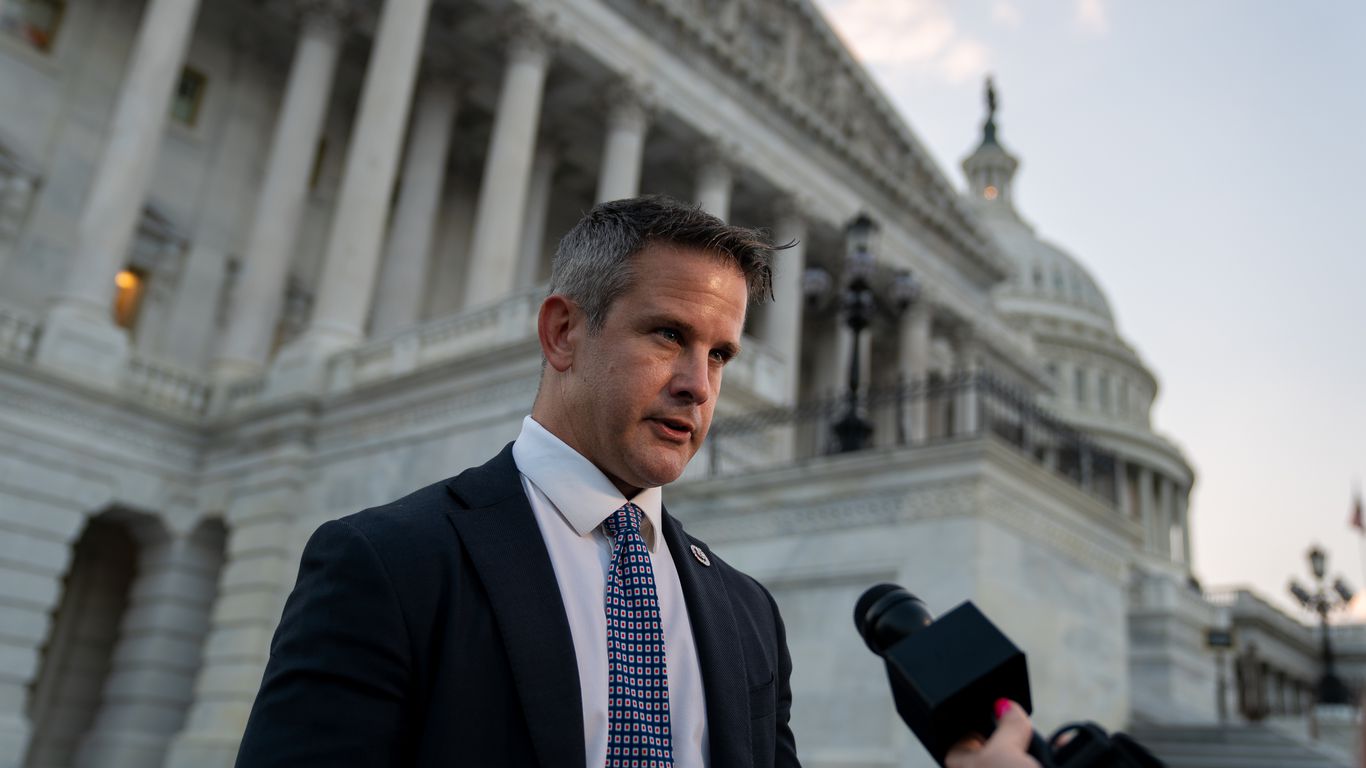 “The time is now to speak up,” Rep. Adam Kinzinger (R-Ill.) implored his Republican colleagues in a video message posted Saturday, a day after fellow GOP Rep. Anthony Gonzalez announced his retirement.

Why it matters: Gonzalez was one of 10 House Republicans, including Kinzinger, who voted for impeachment. He said he had decided not to seek re-election against a Trump-backed primary challenger in 2022.

Driving the news: Kinzinger, one of Trump’s fiercest Republican critics, was also one of 35 House Republicans to vote in favor of establishing a bipartisan commission into the Jan. 6 insurrection.

What he’s saying: “The future of the Party and politics in this country doesn’t rest on the 10 of us, it rests on the courage of the 180 others who have been silent so far,” Kinzinger said in the video statement, referring to the January impeachment vote.