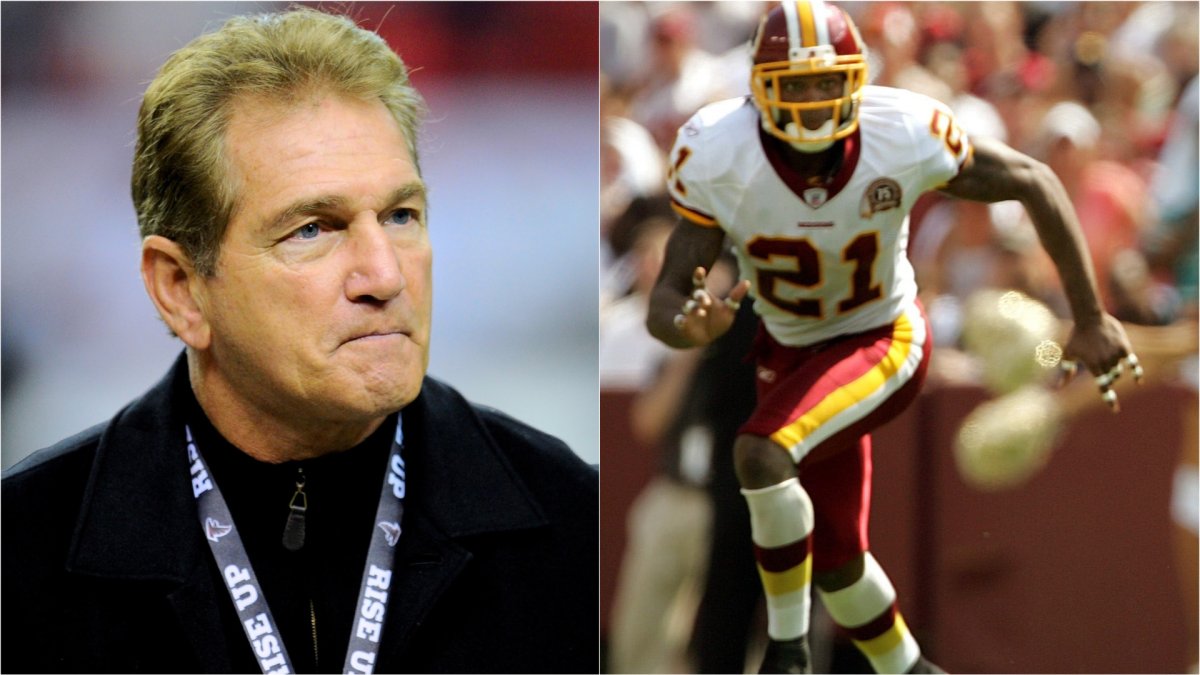 Joe Theismann shared another remarkable Sean Taylor story ahead of his jersey retirement at halftime of Washington’s Week 6 game against the Chiefs on Sunday.

You’re going to want to listen to the story for yourself.

“It was training camp in his last year when he was with us. I was talking to a quarterback and Sean came up to me and he said, ‘Do you talk to just quarterbacks?’ I said, ‘No.’ I said, ‘Why don’t we get together after practice one day and I’ll give you a quarterback’s perspective of what I look at as a safety.’ He said, ‘Great.'”

Theismann continued, “The next week it’s a Tuesday and Coach (Joe) Gibbs cuts practice short, I was just walking into the building and he was walking out and I said we’ll catch up another time. He said, ‘No, no. You took the time to be here, let’s go sit.’

The two-time Pro Bowler inspired a generation during a career in which he accumulated 12 interceptions, two sacks, 305 total tackles.

Retired for 22 years before Taylor’s passing, Theismann has been known to frequent the practice facilities often. Taylor’s initiative to pick his brain showed a side of his greatness indicative of the very reason the franchise is retiring his jersey.

“I’ll tell something, I think he was one of the finest young men I’ve ever known. Kenny Houston and Sean Taylor are, to me, the greatest safeties that ever played here. It’s great that he’s being honored in this way,” Theismann said.

For all the tributes and deserved recognition Taylor continues to get now almost 14 years since he was murdered at age 24, Theismann’s story shed a new light on how much Taylor cared about his craft.

“People have to understand who Sean was,” Theismann said. “I think everybody saw him as this stoic, tough guy. Big heart, smart. Always wanted to get better, always willing to learn. When he took out that notebook and we were talking, I said this guy is destined for whatever he needs to because the athletic skills were there, but the mental part of it – he just wanted to be so good at what he did.”