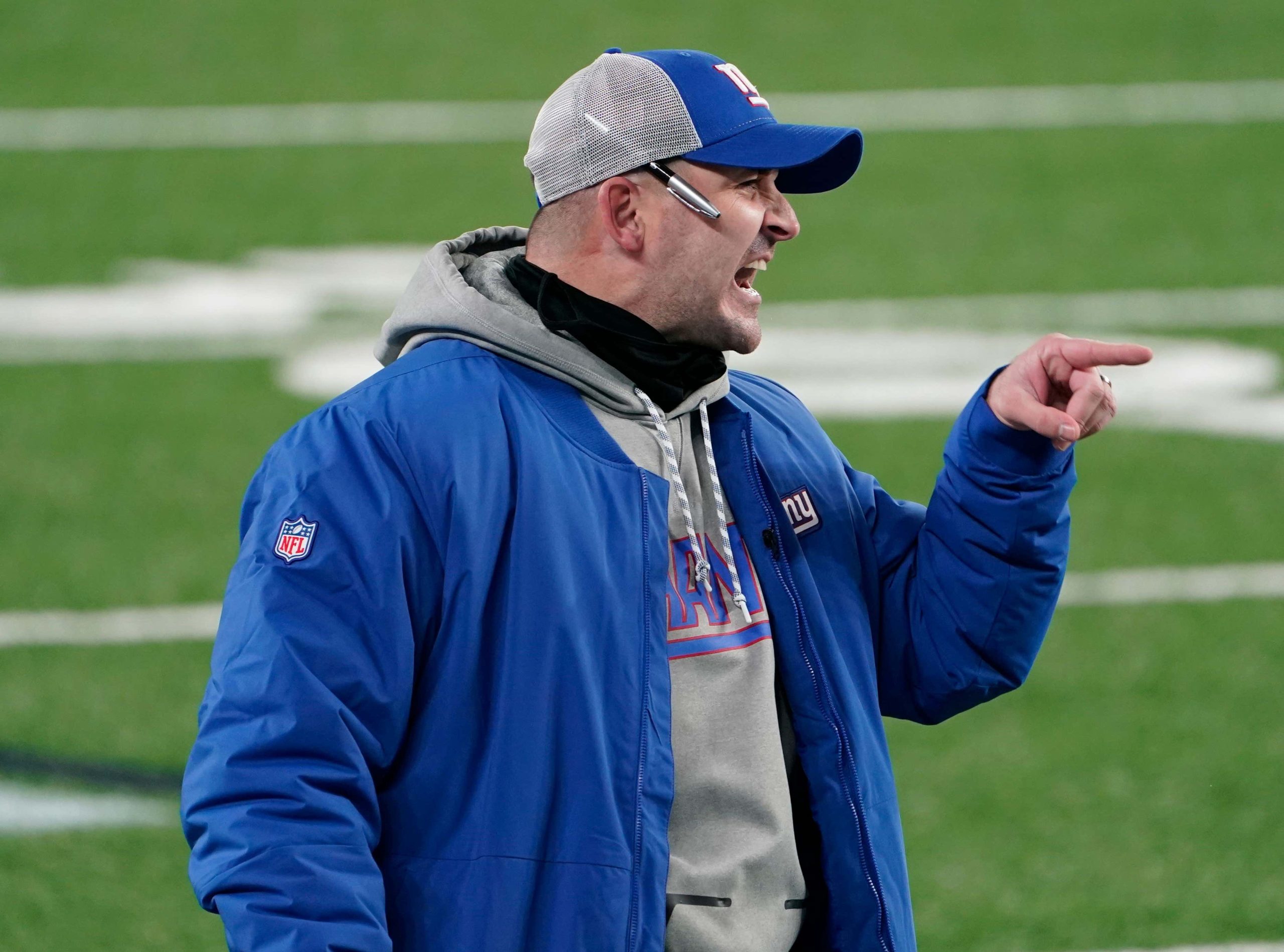 Only the strong survive a Coach Judge training camp!!! 💪  😤  (Sorry, I’ve always wanted to use those emojis however I never go to the gym and also have the self awareness to know how ridiculous a cream cheese soft blogger would look tweeting them out).

Now as much as I don’t love an already beleaguered offensive line losing two depth pieces, pretty much every football movie ever tells me that the Giants are going to be the most well-conditioned team that never commits a penalty and will win all their games on the last drive of the 4th quarter while their opponents are huffing and puffing because they ran training camp at half speed with outdoor air conditioning blaring on the sidelines. The NFLPA may file a lawsuit against Coach Judge and the Giants for putting their members out of work than Roger Goodell on a power trip. But I actually appreciate these guys retiring now instead of cashing their check with their heart out of the game, which was pretty much a running theme for the Giants over the last half decade of horseshit by players who seemed to be on scholarship with Big Blue. And while those four guys are filing their retirement papers, the rest of us are getting better.

You will also notice that all of the players retiring were recent free agent signing that got their first taste of a Coach Judge camp, which probably tasted like poison. As Sterling Shepard said, it’s not for everyone. However all the guys on the team that finished last season 5-3 seem to be doing just fine to the point they have so much extra energy they are starting Royal Rumbles in practice. So the motto is officially to get on the Coach Judge Train or get run over by it.

Speaking of running, we have released the official shirt of the Coach Judge Era. 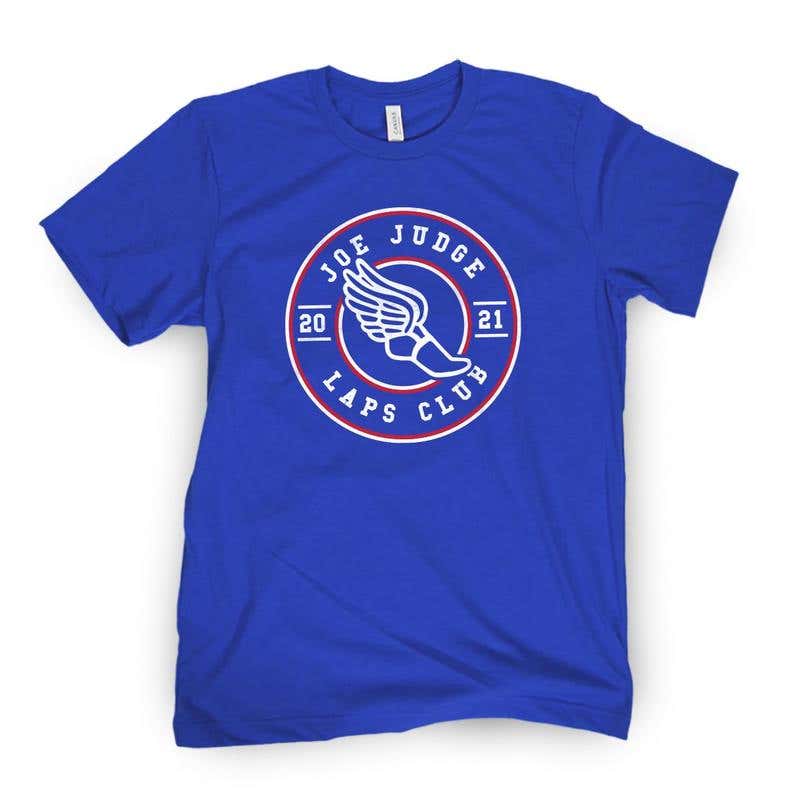