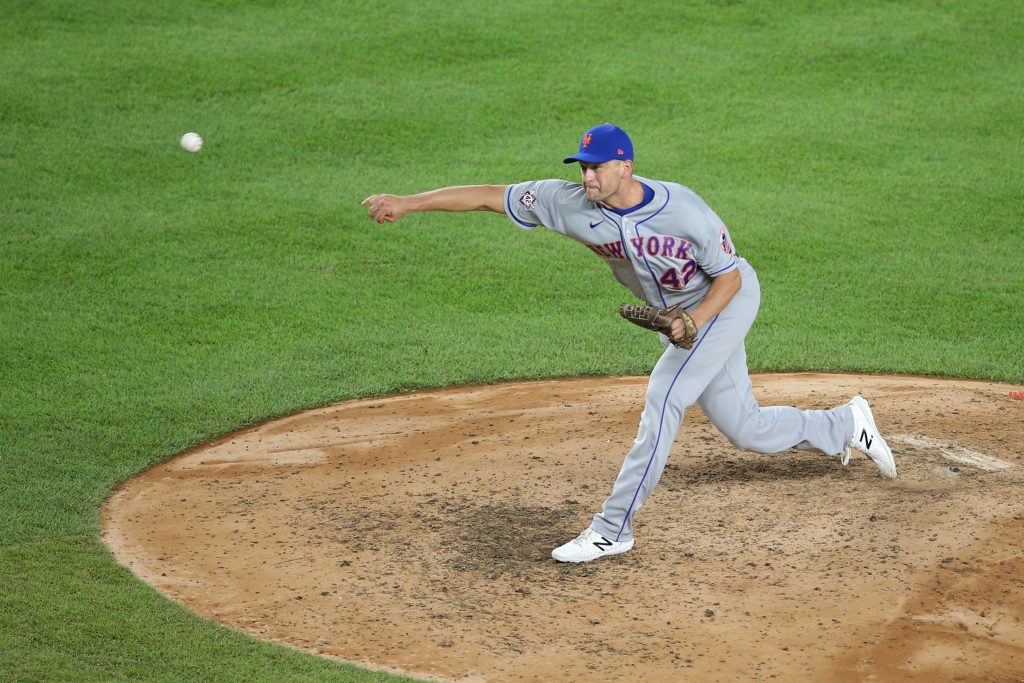 Right-hander Jared Hughes has announced his retirement after 10 Major League seasons.  “I’ve hung up my cleats. It was time,” the 35-year-old Hughes said on his Instagram page, joking that “they were worn out from all the sprinting.”

Originally a fourth-round pick for the Pirates in the 2006 draft, Hughes spent his first six big league seasons pitching in Pittsburgh’s bullpen, contributing heavily to their playoff teams in 2014 and 2015 (Hughes had a 2.12 ERA in 131 1/3 innings and 139 appearances over those two seasons).  He then bounced around to the Brewers, Reds, Phillies, and Mets over his final four years, finishing with a 4.84 ERA over 22 1/3 frames for New York in 2020.

One of the sport’s premier grounder specialists, Hughes posted a 61.3% groundball rate over his 541 1/3 career innings — since the start of the 2011 season, he owned the third-highest grounder rate of any pitcher with at least 500 innings pitched.  This helped Hughes achieve consistent success throughout his career despite the lack of the blazing fastball or big strikeout numbers one might expect from someone who cut an imposing 6’7″ frame on the mound.  Hughes’ on-field numbers often outpaced his advanced metrics, and his impressive 2.96 career ERA is significantly better than his career 3.79 SIERA.

MLBTR offers Hughes our congratulations on a fine career, and we wish him the best in his post-playing endeavors.