‘I Was Constantly Busy With the Baseball Thing’ 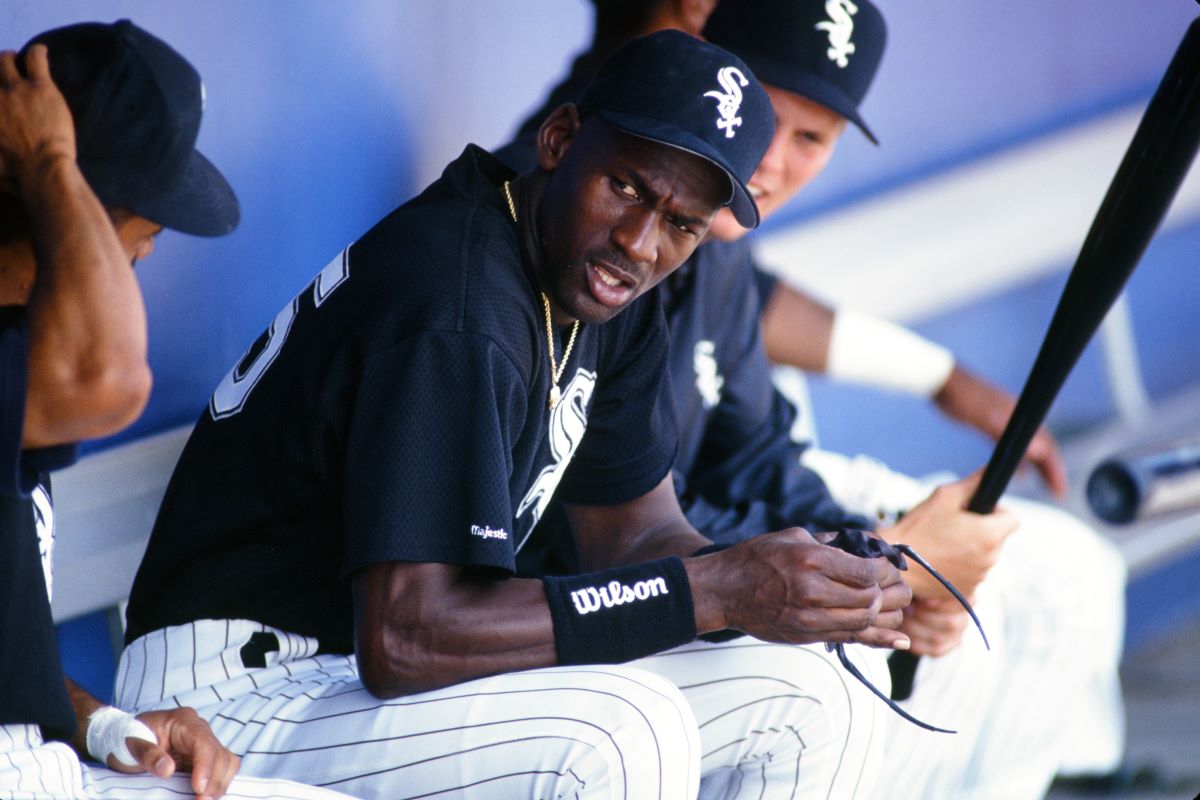 In the summer of 1993, Michael Jordan shocked the sports world by retiring from the NBA. The basketball icon tragically lost his father to a brutal murder and had no motivation left to play the sport he dominated.

Jordan didn’t remain out of the limelight, though. Instead of being a normal citizen, the Chicago Bulls legend took his talents to the baseball field. His father always wanted him to play baseball, and MJ saw 1994 as the perfect time in his life to honor his late dad by engaging in the sport he played religiously as a child.

Despite playing baseball, Jordan kept up with the Bulls by watching their games on television. He thought about picking up the phone a couple of times and calling them to give advice, but he wound up not having any time.

Michael Jordan: I was constantly busy with the baseball thing

Jordan told SLAM Magazine in 1997 that he was tempted to call the Bulls during the 1994 playoffs when the team struggled against the New York Knicks in the Eastern Conference semifinals. However, since he was busy with baseball, he never made the call.

“Yeah, sure. You know, but I was constantly busy with the baseball thing, so I mean, it was a temptation, but it wasn’t that long,” Jordan said.

The Bulls lost to the Knicks in the second round of the 1994 playoffs in seven games. Jordan found it difficult to watch his former teammates lose, especially since he saw Scottie Pippen carry the load offensively without him being there.

“Very hard,” Jordan said. “Because I knew that [Scottie] wasn’t getting the fullness out of his players, and he was carrying a lot of the load. It reminded me so much of me when I was there, earlier in my career.”

The Bulls and Jordan had a few things in common in 1994. Chicago lost to the Knicks at Madison Square Garden in Game 7, and His Airness struggled for the Birmingham Barons, the Double-A affiliate of the Chicago White Sox.

As most baseball pundits predicted, Jordan struggled with the Barons. In 127 games, he batted .202 and struck out 114 times. Jordan never got called up to Triple-A or the Major Leagues.

The UNC product did drive in 51 runs and steal 30 bases. His manager, Terry Francona, said in The Last Dance docuseries that he believes Jordan could have made it to the MLB if he had more time to work on his craft.

Jordan was all set to play for the Barons again in 1995. However, there was a baseball strike that began on August 12, 1994. The strike was suspended on April 2, 1995, after 232 days, but Jordan was already back in the NBA with the Bulls by that point.

Jordan’s love for basketball returned during the baseball strike. He started training at the Bulls’ facility and officially came out of retirement on March 18, 1995.

The Bulls lost to the Indiana Pacers in Jordan’s first game back. Black Jesus was rusty, shooting only 7-of-28 from the field for 19 points. However, he scored 27 points in his second game against the Boston Celtics and dropped 55 points at Madison Square Garden in his fifth contest.

Jordan and the Bulls were the fifth seed in the 1995 Eastern Conference playoffs. In the first round, they defeated the Charlotte Hornets in four games and looked primed for another title run. However, the Orlando Magic eliminated Chicago in the second round in six games.

Jordan had to transform his body from a basketball frame to a baseball one to play for the Barons. He didn’t have enough time to switch back to a basketball body for the Magic series.

The 1994 and 1995 playoffs were the only postseasons the Bulls failed to win a title from 1991 to 1998. Some believe they could have won eight championships in a row if Jordan didn’t play baseball, but the Hall of Famer needed to step away from hoops to cope with his father’s death, and he found peace in baseball.

RELATED: Michael Jordan Double-Nickel Game Against Knicks Was ‘Unfortunate’ for Patrick Ewing: ‘I Think I Had a Great Game That Game as Well, but No One Remembers That’