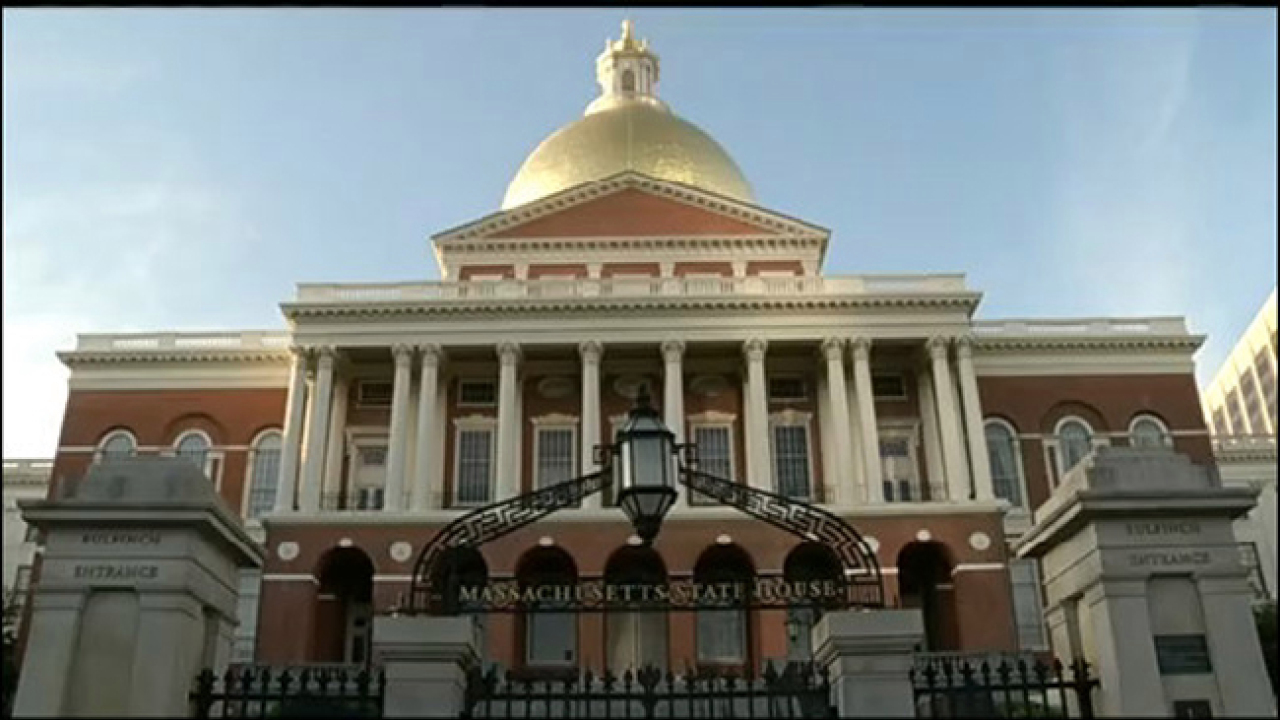 BOSTON (SHNS) – Having nominated Rachael Rollins to serve as U.S. attorney for Massachusetts, President Joe Biden now has a new Bay State position to fill in the same manner: U.S. marshal for Massachusetts.

John Gibbons, the first African-American U.S. marshal for the District of Massachusetts, announced this week that he plans to retire after more than 11 years in the role. That will create a vacancy that Biden is expected to fill using essentially the same process as is used when choosing a U.S. attorney.

Because the state’s two U.S. senators — Elizabeth Warren and Ed Markey — are Democrats like Biden, he is expected to get a recommendation from the senators and nominate that person to a four-year term as U.S. marshal. The nominee must secure a simple majority of the U.S. Senate to be confirmed. The job of U.S. marshal includes overseeing the security of federal courts in the state, leading criminal investigations and fugitive apprehensions, and executing federal court orders and other law enforcement activities in the 14 counties of Massachusetts.

There are no specific qualifications for the job written into federal law, but guidelines prepared by the U.S. Marshal Service include significant experience in the administration of justice, including experience in law enforcement at a supervisory level, and college-level training. Gibbons was recommended by Sens. John Kerry and Edward Kennedy, appointed U.S. marshal for Massachusetts by President Barack Obama in late 2009 and was sworn in on Jan. 13, 2010.

Prior to his appointment, he served 30 years with the Massachusetts State Police retiring with an honorable discharge at the rank of detective lieutenant.