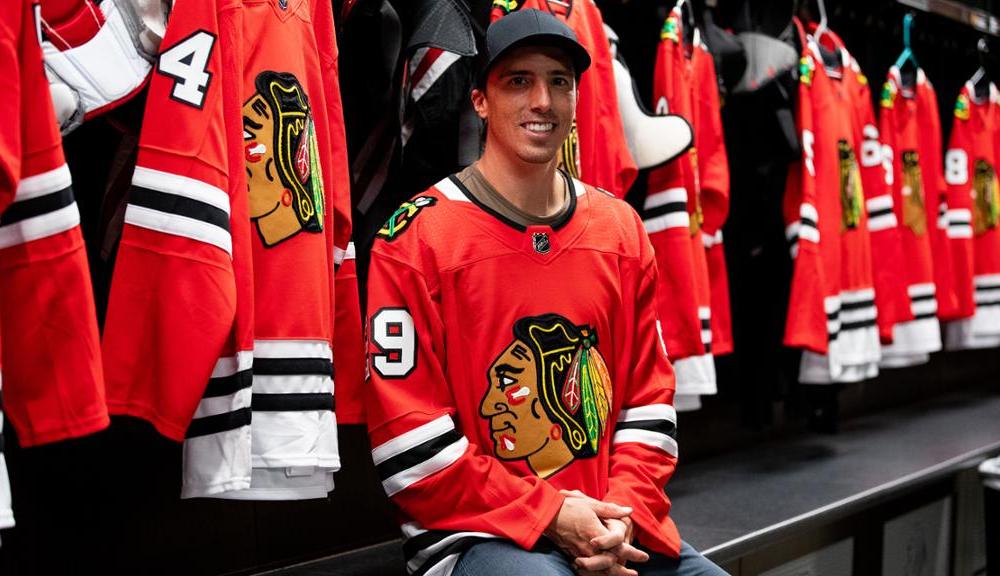 After the Blackhawks acquired Marc-Andre Fleury from the Vegas Golden Knights, rumors began to surface about the 36-year-old netminder considering retirement instead of playing in Chicago. Fleury’s agent, Allan Walsh, confirmed the goalie’s uncertainty regarding future plans shortly after the trade became official.

Fleury is coming to the Blackhawks on the last year of his current contract. After winning the 2021 Vezina Trophy, Fleury was convinced he was going to end his career in Vegas. Instead, he found out about the trade to Chicago in a secondhand manner through his agent, who saw the news on social media.

“I never had anything against Chicago, the organization,” Fleury said. “I think it was just me, personally, (figuring out) what I wanted to do.”

“My agent gave me a call, told me it was out on Twitter that I was traded. That’s how I found out. I don’t have social media, so I’m not on there looking things up all the time.”

Since that dustup, Fleury took time to do his homework on the Blackhawks. He talked to several players around the league that have spent time in Chicago to learn what the organization was all about.

“I keep hearing so many great things about the team and how they treat the players and the families,” Fleury said. “I thought Stan [Bowman] did a great job, too, of getting some players over the summer, trying to make this team competitive right away. That’s also very appealing.”

One of the interesting parts of the trade was how Fleury’s contract was going to affect Chicago’s salary cap situation. The Blackhawks had hours to figure out if Fleury’s cap hit was going to affect how they would handle signings in free agency. It sounds like Stan Bowman did the right thing by giving the stand-out netminder some time to think.

With the additions of Jake McCabe, Seth Jones, and now Fleury, the Blackhawks have done a full 180 from last year’s rebuild talk and expect to be competitive in 2021-22.