For some in Sonoma County, pandemic prompted early retirement 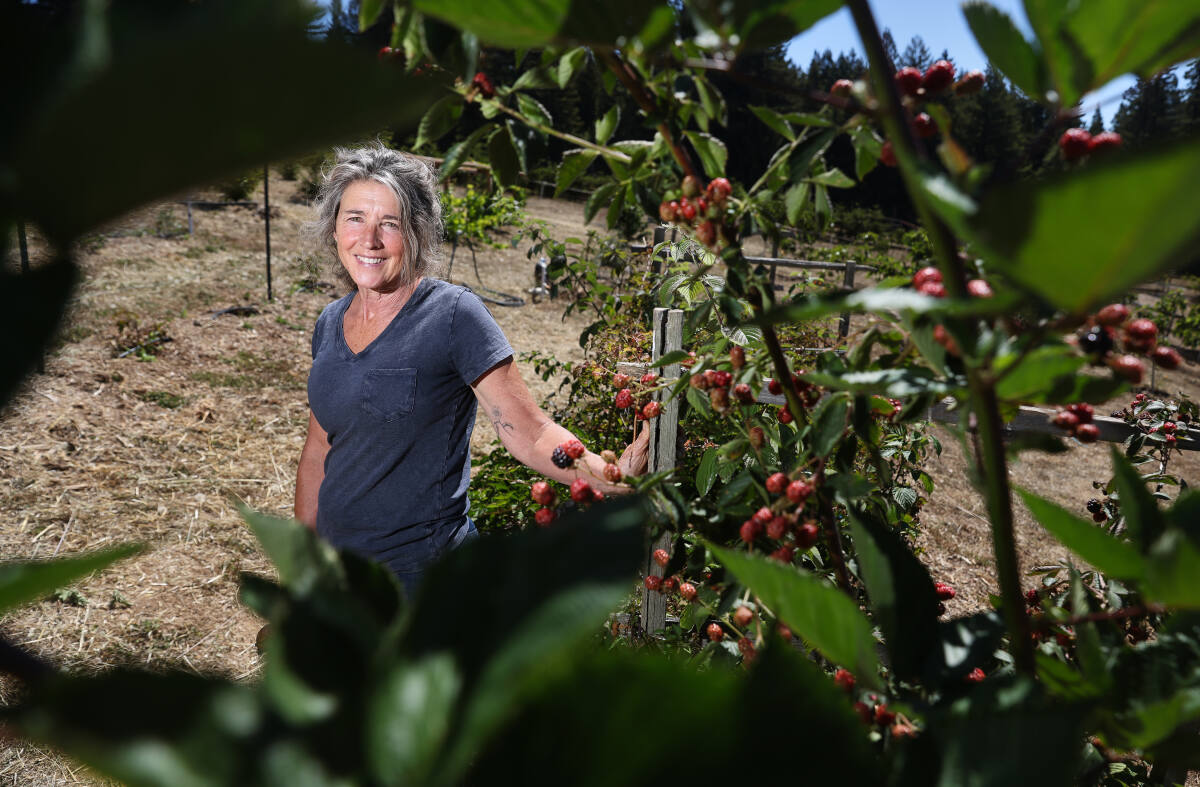 Many people, she said, were asking themselves, “How am I contributing through my work?”

The answer often was, “I want to work in an area that’s meaningful … serves a purpose in the world and gives me, personally, valid justification for where I put my efforts,” said Simon-Thomas, an expert on the psychology of compassion, kindness and gratitude.

With the start of virtual instruction weeks away during the late summer of 2020, Menth put her anger toward Trump and concerns about potentially having to return to an unsafe classroom into words and drafted an email she sent to family members.

Her brother Lawrence Menth, a lawyer in Auburn, responded that maybe it was time to call it a career after three decades.

“He was right,” she said of her brother’s notion.

Soon, Menth contacted Kawana school officials to inform them of her decision to retire.

She made no bones about why. The main reason she retired was Trump’s insistence that schools could reopen safely when people continued to get sick and die from the pandemic disease, and there was no vaccine yet available.

“His attitude was awful. I was so angry at his lack of leadership,” she recalled.

She lambasted “this hideous proposition” to call for school reopenings and “use teachers as fodder” to prop up his reelection campaign.

Menth, now 60, explained that her school sits in a lower income neighborhood, therefore the students’ parents were largely “essential workers” taking on greater health risk by continuing to do their jobs.

Because there wasn’t sufficient personal protective equipment for teachers and staff, she said, her Kawana classroom “was going to be a giant petri dish” for spread of COVID-19 had in-person teaching resumed last year.

Although Trump threatened to withhold federal funding to schools in states that defied him, California education officials turned a deaf ear to the president and didn’t begin reopening the majority of campuses until spring of this year.

Over the past 20 years, workers have remained in the workforce until age 65 or older in far greater numbers than in the 1990s, according to U.S. labor market data. It appears it took a pandemic to finally reverse that trend.

Pew Research Center analysis of U.S. Labor Department third-quarter statistics in September 2020 showed about 28.6 million Baby Boomers — those born between 1946 and 1964 — reported they retired from the labor force.

This is 3.2 million more boomers than the 25.4 million who retired in the same quarter of 2019. Until last year, the overall number of retired boomers had been growing annually by about 2 million on average since 2011, according to Pew.

The Federal Reserve Bank of New York’s recent survey of consumer expectations of the U.S. labor market showed the average expected likelihood of working beyond the age of 67 had declined from 35.3% of respondents in July 2019 to 32.9% in March 2021. It is the lowest number since the survey, done every four months, was started in 2014.

As the pandemic lingered into this year, Sonoma County’s housing market soared to record median prices for single-family homes. The driver was remote work that enabled Bay Area residents to vacate urban settings and buy houses here. Many of these buyers from places like San Francisco were flush with cash and they used it often to bid up prices on houses across the county.

Bernier, now 59, recalled buyers making “insane” offers as much as $500,000 over asking prices, as house price tags “soared into the realm of unreason.”

Local residents trying futilely to buy were forced to participate in bidding wars and make offers without home inspections and other common buying protections.

“Locals got priced out of the market … and everything got careless and rushed,” she said. “It was a big income to walk away from, and yet, I was done. I didn’t want to be a part of that atmosphere.”

Bernier, who grew up in Marin County, had planned to retire in 2023, a year after her son Liam’s high school graduation.

The pandemic served as the “straw that pushed me over the edge,” said Bernier, who now spends part of her time farming fruits on five acres of her Occidental property.

You can reach Staff Writer Paul Bomberger at 707-521-5246 or paul.bomberger@pressdemocrat.com. On Twitter @BiznewsPaulB