Firms Are Shaking Up Benefits To Keep Workers From Quitting. The Retirement Plan Could Be Next. 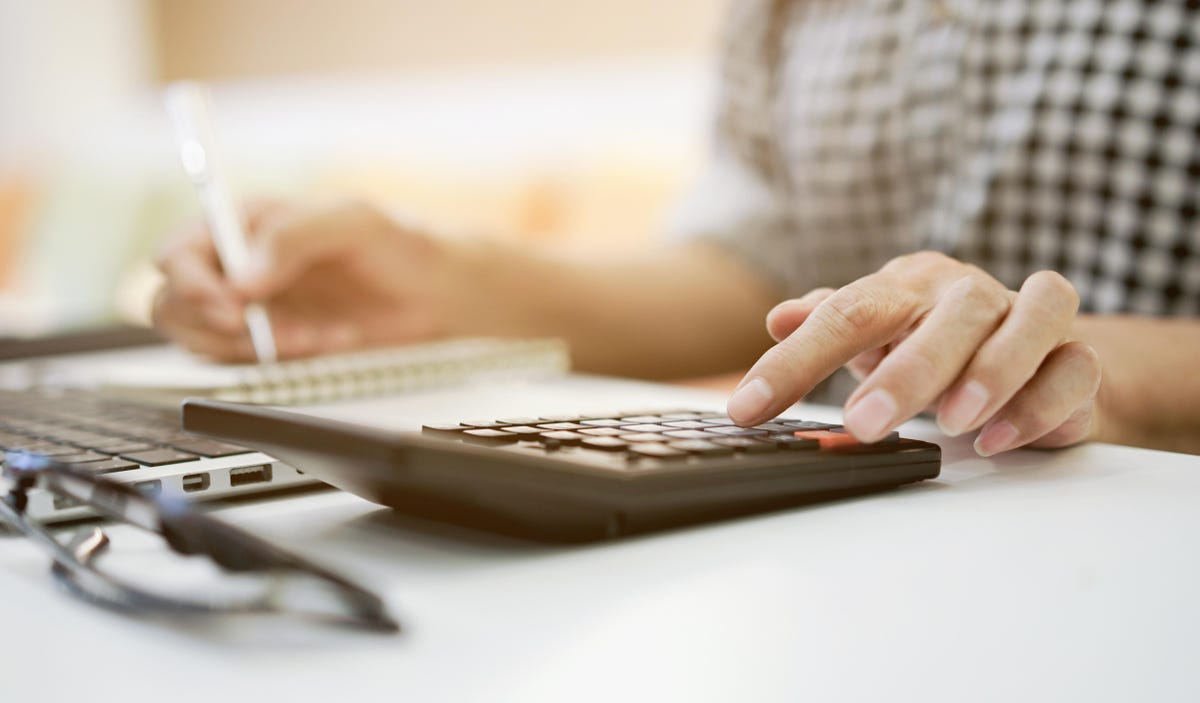 As resignations soar and the war for talent heats up amid a tight labor market, companies are turning to any tool at their disposal—even the normally staid retirement plan—to attract and retain workers.

KPMG, the global accounting and consulting firm, announced to employees on Monday the most significant overhaul to its benefits plan in more than 10 years. The firm said it will reduce the cost of health premiums to employees by 10%, expand its paid family leave and add three weeks of “caregiver leave” that can be used for bereavement or to care for a family member.

It is also shaking up its retirement plans, replacing its 401(k) match with an automatic 6% to 8% contribution that all employees with a year of service will receive whether they contribute to the plan or not.

“We’re trying to construct a benefit program that is not only re-recruiting our own people constantly but also trying to recruit new talent,” says Paul Knopp, KPMG’s chair and CEO.

While the new automatic contribution is designed to help attract and retain workers, it will also help compensate them as KPMG freezes its pension plan, a move many large companies made years ago.

Knopp says that for all but the longest tenured workers—like most professional services firms, KPMG’s workforce includes many young employees—the automatic contribution will be higher than the combined value of KPMG’s existing plans and a more portable benefit for workers. For more senior employees, additional credits will help get them close to the prior amount, Knopp says.

Benefits experts say that it was relatively common for employers to add a higher automatic contribution when they froze their pension plans, and that while automatic contributions are less common than those that require employees to also save money, they’re not unheard of. Twenty-three percent of companies in a recent survey by Alight, a cloud-based provider of human-capital solutions, already offer their workers a contribution that doesn’t require them to also put money away.

Yet less than 5% only offer an automatic deposit and no “matched” contribution, according to data from Aon, the insurance broker and human resources consultant.

Rob Austin, head of research for Alight, says that retirement plans have not been the home of many changes since the pandemic began, even as companies absorbed the twin shocks of the shift to remote work—which lowered the value of perks like free office beer taps or commuting benefits—and the Great Resignation. That’s partly due to regulatory hurdles that come with retirement plans, but also employers’ instincts not to make many changes to benefits that have long time horizons.

Yet both Austin and Melissa Elbert, a partner at Aon focused on wealth solutions, predict more companies will make changes to their 401(k) plans that grant them additional power to hold on to employees.

“It’s emerging,” says Elbert, who currently has a client considering adding to their match a vesting period that requires them to stay a certain number of years to get the benefit. “Companies are absolutely thinking about how their retirement plan can promote retention, which is a huge concern right now.”

One thing that has prompted some companies to tweak their retirement plan contributions is the increasing focus on equity amid the racial unrest of the last year and a half. Data analyses have shown that employers’ Black and Hispanic workers tend to save and participate in 401(k) plans at a lower rate than their white counterparts, Austin says. As a result, some employers have begun splitting their contributions to be more equitable, offering a portion of it whether employees put their own money away or not.

“They know their minority population is saving at a different rate,” he says, so some are making changes to “make it so everyone gets something in their pot.”

In addition to the retirement and health plan changes, the firm is offering three weeks of additional paid caregiver leave that can be used for grieving a family member or taking care of one with a serious health condition. It is also making permanent summer and holiday firm-wide breaks that began in recent years and expanding paid parental leave for all parents.

“This red hot labor market and the burnout we’ve all experienced in everyday life has meant … we need to try to invest more in our employees,” Knopp says.

“We’re not immune from the turnover issues that are facing the global business climate today and we certainly are trying to reduce that attrition with some of these changes.”