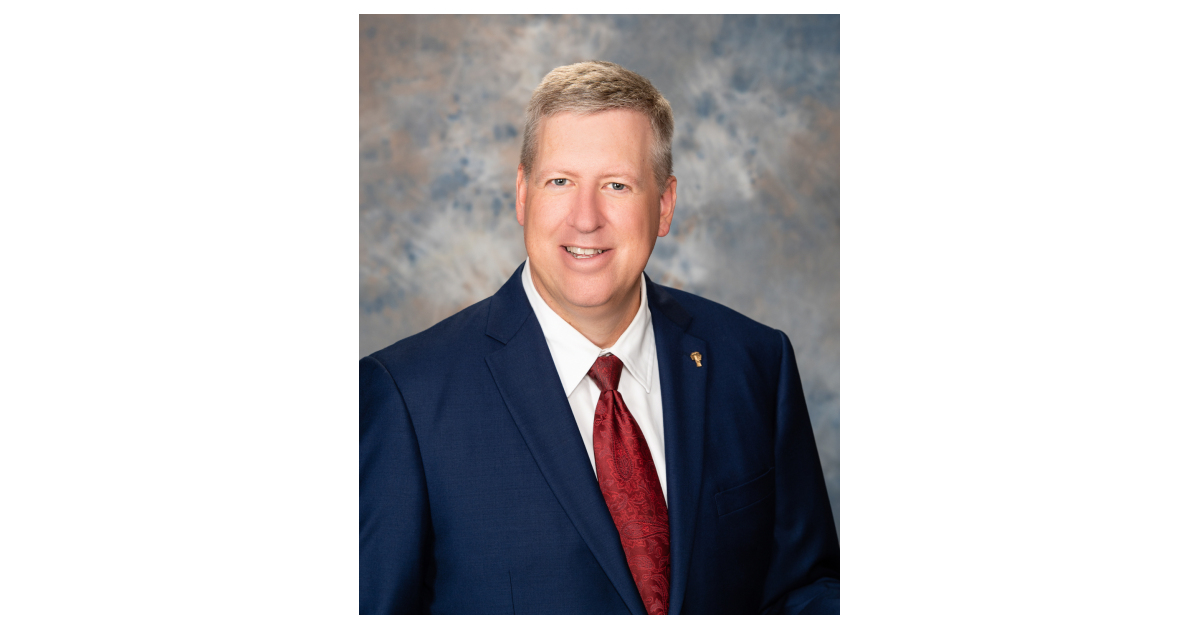 “First and foremost, the Board of Directors thank Carl for his years of loyal service. It is difficult for me to express the countless contributions Carl has made over the course of his career to both the stability and extraordinary growth trajectory of our financial institution,” states Kevin Helmick, President and CEO of Farmers. “Carl exemplifies Farmers’ culture and has consistently led by example with his stalwart integrity and character.”

Farmers has named Troy Adair as Executive Vice President of Finance. Adair, most recently with Premier Bank as Senior Vice President, Treasurer and Assistant Secretary, owns an MBA in Finance and Accounting and has 33 years of experience in banking. Upon Culp’s departure, Adair will assume the Chief Financial Officer role. A native to the Mahoning Valley, Adair resides in Cortland, Ohio with his family.

Additionally, Farmers has promoted Joseph Sabat, CPA to Vice President, Chief Accounting Officer, effective immediately. Sabat, who has been with Farmers since 2006, currently holds the role of Vice President and Controller at Farmers and brings 25 years of experience in the accounting, finance and auditing fields.

In making these announcements, Kevin Helmick noted, “The appointments of Adair and Sabat to these key roles reflect Farmers’ pursuit of high performance and exceptional results for our stakeholders.”